500TH YEAR ANNIVERSARY OF FERDINAND MAGELLAN´S CIRCUMNAVIGATION OF THE WORLD

5 Rules for wildlife watching in the Arctic

IKARIA: THE IDEAL BLUE ZONE ISLAND FOR A YOGA RETREAT

Wildlife watching in the Arctic can certainly be one of the highlights of your trip. However, in order for the meeting to be successful for both humans and animals, there are rules for interacting with animals in their natural habitat.

Wildlife watching in the Arctic can certainly be one of the highlights of your trip. However, in order for the meeting to be successful for both humans and animals, there are rules for interacting with animals in their natural habitat. Maria Podtyazhkina, an expert in the field of polar tourism and a communications officer of the Marine Practice Educational Center, shared the main principles of observing wild animals in the Arctic.

Respect is a basic rule to keep in mind when observing wildlife, regardless of location or activity. Humans are accustomed to feeling like the main person on this planet, but when we come to the Arctic, for example, we find ourselves in a foreign territory. This land is owned by polar bears, walruses and other wild animals. We are guests who must behave in such a way as not to affect the ordinary life of the inhabitants of these territories in any way.

Comply with all security measures

The task of any person who comes to the Arctic is to prevent direct contact with animals. For security purposes, a special cordon should be installed in each camp, which scares away any polar bear with noise cartridges, if it decides to get to people.

On Svalbard, for example, there is a large list of necessary equipment for those who are planning trips outside the settlements. In addition, all field overnight stays must be accompanied by a mandatory watch - the duty officer must walk around the perimeter and check whether everything is quiet.

Moreover, the state cares about the safety of wild animals almost equally with human safety. In Norway, safety is monitored especially carefully: each bear murder is investigated in court, which decides whether a particular case was necessary self-defense or the tragedy could have been avoided.

During a sea expedition, before landing, a mandatory check is carried out to prevent collisions between people and polar bears. If a bear is found, then no one disembarks on the shore, but watches him from the ship. The main rule for each landing is not to scatter across the territory, but to be visible to the whole group and to walk together.

It is necessary to have security equipment with you, yet still it is important to understand that using a gun is an extreme measure when other methods of scaring away bears (flare gun, flare) no longer help. In fact, any person is not food for a bear, and in most cases he will not want to attack. But if there is still a threat, first of all, you need to get everyone together, raise long sticks up and create the appearance of something big and scary. There is a belief that earlier inhabitants of the islands walked with sticks because the bears at the genetic level have a fear of them, as if they were the fangs of a mammoth or walrus. 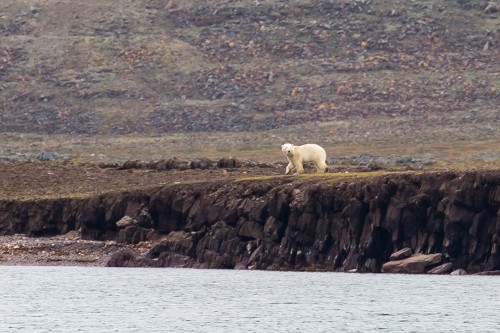 Do not feed the animals

If you're camping, it's important to make sure you don't leave any food debris behind - it attracts animals and can harm them. Also, you can’t feed any animal, even if it seems that the animal is very hungry and begging for food. This taming will give a person a momentary pleasure, but it will harm the animal - he will begin to get used to such feeding, and in the future, it will regularly invade people’s territory.

There are special rules for behavior when watching walruses. Under favorable conditions, you can get close enough to them, up to 50 meters. Walruses by nature are vulnerable and shy creatures. Therefore, we never approach them from the water, as this is their only escape route, which provides them with a sense of security. At the same time, they are very curious and can approach a person by themselves, if you do not make sudden movements, and create sounds. Approach them smoothly and slowly. 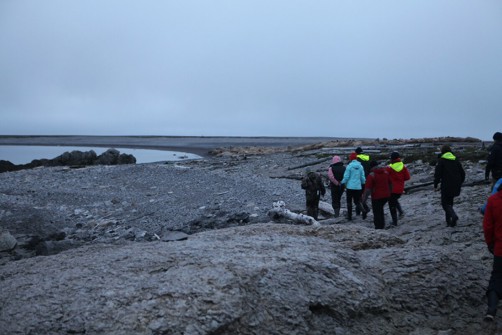 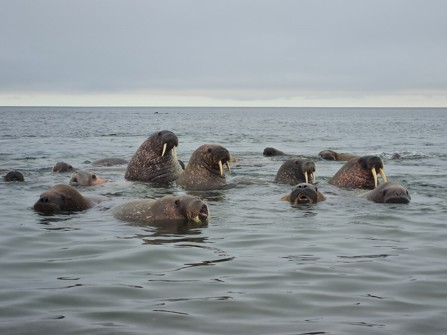 Observe but do not interfere

In Svalbard, where the animal world is very reverent and severely fined for breaking the rules, there is a good criterion by which one can determine what is an invasion of wildlife: if an animal has somehow changed its behavior due to a contact with a person - this is already considered a violation of its boundaries. In many countries, all regulations are written in such a way as not to harm the ecosystem, especially such a fragile one as the Arctic. Even helping an animal, such as rescuing a deer from barbed wire, is considered an invasion of the wild and is not welcome. We must do everything possible so that the animal does not notice us - neither visually, nor by smell, nor by sound.

There is such a thing as "bear watch". During such a watch, several people, when passing by areas where polar bears live, look in all directions through binoculars to spot them on the shore. Thus, you can observe their behavior for a long time without invading the territory. 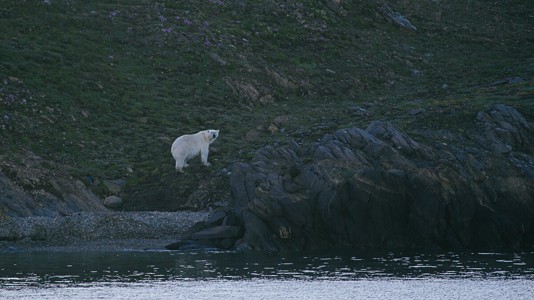 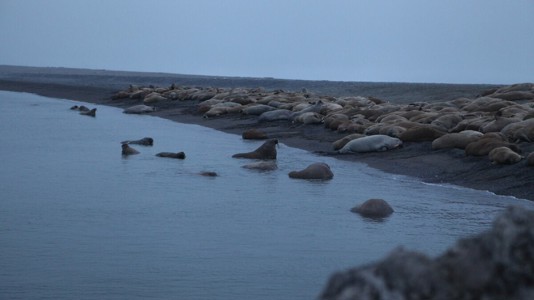 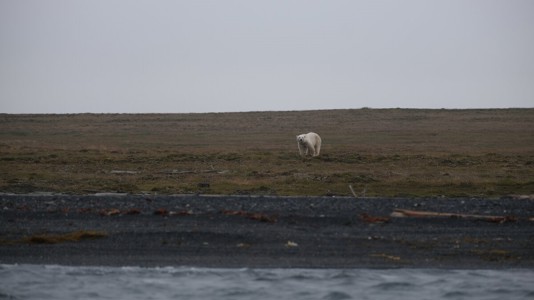 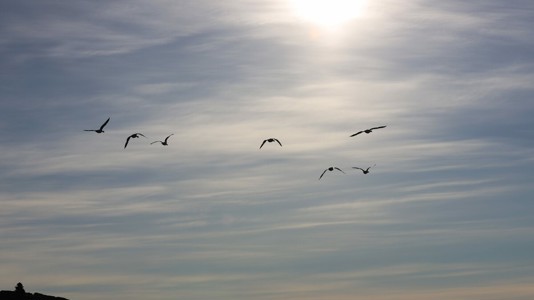