Marmaris is famous for its beaches, being part of Turkish Riviera and famous Blue Voyage Route. Outstanding nightlife, countless resort facilities and many hiking routes with landmarks.

Among many other things to do, Marmaris is famous as a party resort with plenty of spots for nightlife, appreciated both by tourists and locals. Please yourself watching the Dancing and Singing Fountains in downtown Marmaris.

Observe Sariana Mausoleum, built in the style of traditional Ottoman architecture. Get stunning views of the sea and the town below on top of the Marmaris castle, which also houses a museum with discoveries from surrounding archaeological sites, like Knidos and Datca.

Recharge yourself in Turkish Baths in Marmaris. Visit Nimara Cave that acted as a sacred worshiping area for the habitats of the Marmaris and get great views of the area as the cave sits on the highest point of Yildiz island in the bay. Enjoy stretchy Icmeler beach in the neighboring town of the same name. Meet sunset on top of the hidden hill with the glorious view of the whole surrounding area at the edge of Icmeler by following the path that looks like going upwards from the beginning. Take shoes for walking on the shallow strip with rocks in the middle of the sea gulf in the Girl Sand beach, or Kız Kumu, or Jesus Beach, near Orhaniye village. Bath in the Turgut waterfall pond, which has a few small waterfalls nearby the main one as well. Take sun cream for the Jeep safari tour service from Marmaris to Turgut waterfall and Kiz Kumu.

Try the fruit plates, which may include a pear, figs, persimmons, bitter melon (momordica), plums and tangerines, in addition to countless grilled meat and seafood dishes.

Get deep into inland Turkey to some of the most picturesque spots in the country located next to each other, Pamukkale pools and the ancient city of Hierapolis. See downtown and shore around Bodrum at the epinomyos Castle and Museum of Underwater Archeology, with its curious collections. Climb up to the landmark of Fethiye, Alymnos rock graves. Sail to the neighboring island of Rhodes, and visit the castle in Rhodes town, the former home of the Knights Hospitaller. 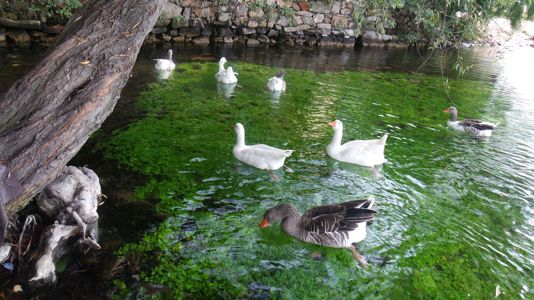 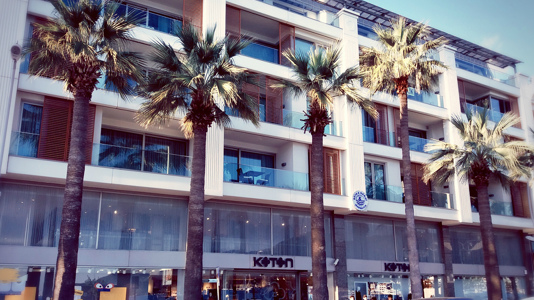 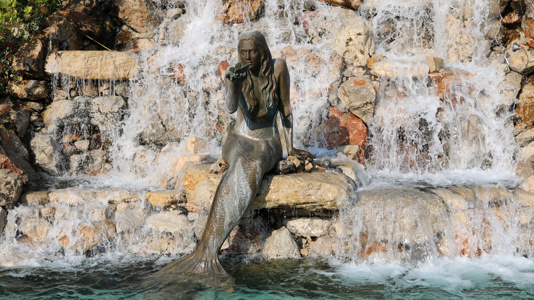 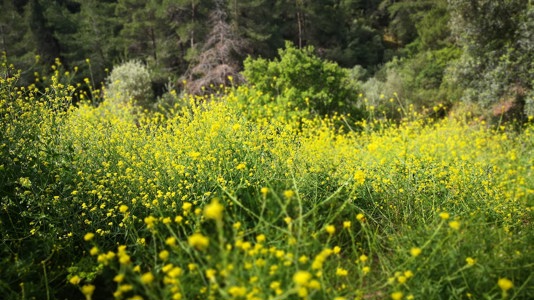 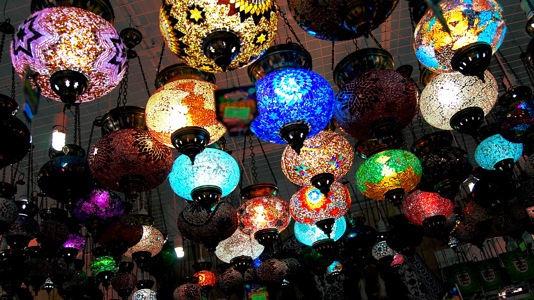 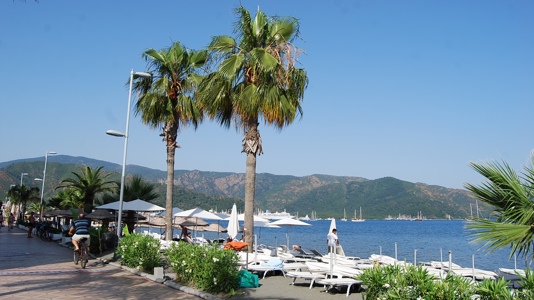 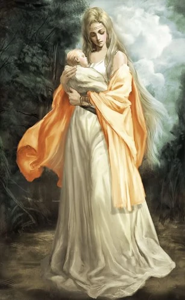 Rituals and religious practices were held in Nimara cave, in honor of the Gods; in particular the healing Goddess Leto, or Hamithea. In Greek mythology Leto was one of the female Titans, a bride of Zeus, and the mother of the twin gods Apollo and Artemis.

According to the legend, the daughter of the Bybassos King, the beautiful princess, goes to the sea for an escape from the pirates. As she doesn’t know how to swim, she fills her skirt with sand and tries to pass the cove. She loses her way when it gets dark and as she ran out of sand, she drowns. This region, “Kizkumu”, is named after her, meaning “maiden’s sand”.