Turkey’s third largest city, Izmir was an important stop on the Silk Road. The Pamukkale pools of the region have been in use for thousands of years. Known itself in ancient history as an important city, Smyrna, Izmir encompasses the area of the former capital of the Attalid Dynasty and the capital of the Roman Province of Asia, Pergamon, as well as the mighty ancient Ephesus.

Have a chill walk around the square of one the city’s hallmarks, Izmir Clock Tower. Ascend at one of the most interesting tourist spots in Izmir today with views of the city, Izmir Elevator Tower. Take a trip Inside the Agora grounds in Izmir, built by Alexander the Great and finished by the Roman Empire, that now functions as an open air museum.

Observe the city’s castle built for the ancient Greek city of Smyrna, Kadifekale. Set on a proper journey to the Greek-Roman spa town of Hierapolis in Pamukkale, with its white travertine terraces, created by the natural hot springs that flow down the hillside. Explore the ancient temples of Hierapolis on the plain beneath the pools. Take a few hours to visit Sirince, the village of the olive groves and vineyards, narrow streets, friendly shopkeepers, and 18th century houses. Walk around some of the best-preserved ruins from the Antique era in Pergamon near Bergama town.

Get astonishing pictures at the gates of the wide site of ancient Ephesus near Selcuk. Extend your journey to another big Turkish city, Cesme, passing by the village of Alacati, thoroughly culturally entertaining.

Meet the cuisine variety of the area from seafood to meat dishes, soft pies and yogurt soups. Bargain your best deal for your tangible memory of the trip, or gather fresh local produce at the Kemeralti Bazaar. 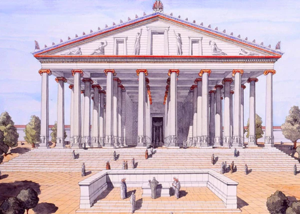 Pergamon was the home city of Hiera, the wife of Telephus, son of Hercules, who in the Trojan war commanded the Mysian (Izmir region) women on horseback and thought on the side of Trojans. Late traditions described her as excelling in beauty Helena herself. She fell by the hand of Nireus.

The ancient site of the city of Ephesus was dedicated to the goddess Artemis. Her enormous temple, rebuilt several times, dates in its latest form from the third century B.C. and was considered one of the Seven Wonders of the ancient world.

Between Kusadasi's southern shores and Pamukkale lies the valley of the Menderes River (the Meander), where several ancient civilizations built major settlements, including Priene, Milet, Didyma (Didim), Aphrodisias and Hierapolis (Pamukkale). The Temple of Apollo at Didyma was one of the most sacred places of antiquity. 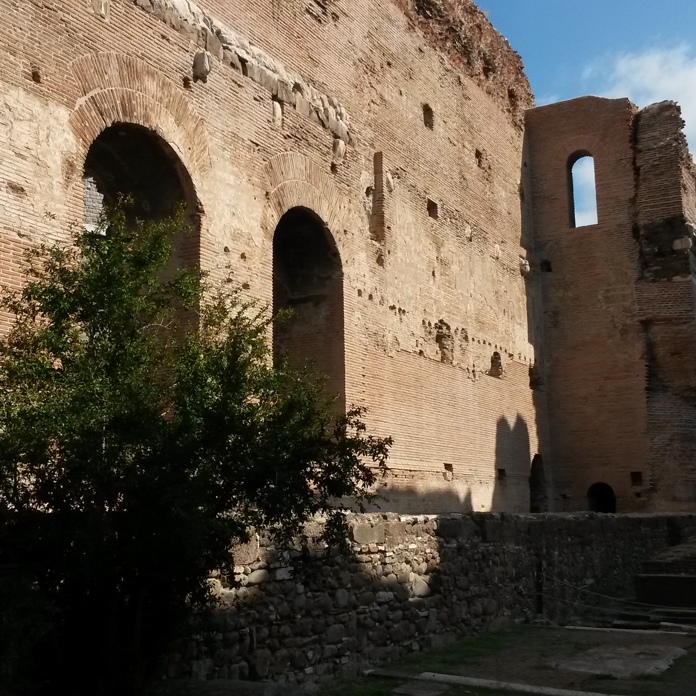 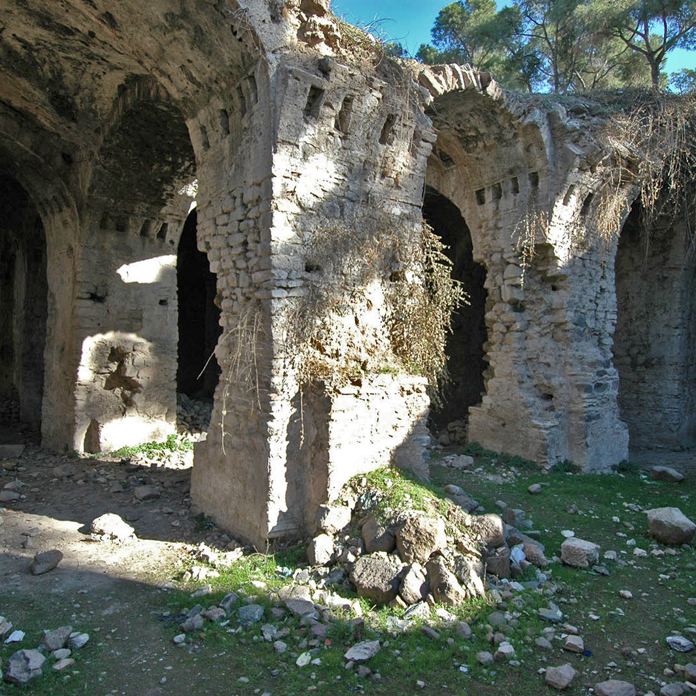