Istanbul, known also as Byzantium and Constantinopolis, is the largest city in Turkey, one of the most ancient cities in the world. Home to some of the world’s greatest architectural achievements, like Agia Sophia.

Istanbul, or Constantinople, served as the capital of Byzantine Empire for centuries and then in Ottoman Empire. First settlement dates back to 667 BC. Istanbul is so large and so diverse, that we recommend spending a few days here, and on foot as much as possible.

Visit the main sights around Sultanahmet Square, including the famous Agia Sophia , once the largest church in the world for 1000 years, and decorated with stunning 6th century golden mosaics. Then visit the Blue Mosque with over 20.000 hand-painted blue tiles, and more than 200 windows. Enter the nicest and most impressive Istanbul mosque, and not invaded by thousands of tourists every day, Süleymaniye Mosque. Go inside Chora Museum, or Kariye Muzesi, to find a series of beautiful mosaics and frescoes that many consider some of the best surviving examples of Byzantine art in the world. Explore Topkapi Palace, the main residence of the Ottoman Sultans, with its jewel encrusted treasury of extensive and illustrious permanent collections of weaponry, precious jewels and religious artifacts.

Move on to the fascinating and huge Dolmabahçe Palace that is 600 meters in length and has 285 rooms and 43 salons. Take a stroll through the site of the ancient Hippodrome, former sporting ground of chariots, where you will also find nearby the Egyptian Obelisk, Serpentine Column and Fountain of Wilhelm II.

Get closer to mythological stories and their proof in Istanbul Archeology museum. Then cross the Bosphorus Bridge to the Asian side to visit Maiden’s Tower on the Bosphorus to get a 360 degrees Bosphorus view on the top of the tower. Get underground to one of Istanbul's most intriguing attractions, the Basilica Cistern, featuring hundreds of ancient Ionic and Corinthian columns, a relic of the Byzantine Empire's water system. Walk around one of Istanbul's most beautiful arcades Çiçek Pasajı, the Flower Passage.

Get a full body scrub at Kılıç Ali Paşa Hamamı.

Enter one of the city's biggest and most beautiful parks, Gülhane Park, where thousands of tulips bloom in the park during springtime. Have a proper rest in nature at the most cherished green space in Istanbul, the Belgrad Forest, with designated picnic areas and a 6.5 km track used by joggers and walkers.

Choose any style and way to spend your late hours. Istanbul’s nightlife can compete with the rest of the world. Take a break from a frantic sightseeing in Pera district. or Beyoğlu, full of arts, entertainment and nightlife. Get classy at the Süreyya Opera House, the prime location to catch an opera or a ballet on the Asian side of Istanbul, like Faust Opera. Watch the dance of Whirling Dervishes at Galata Mevlevi Lodge. Listen to live jazz at Nardis at the foot of the Galata Tower. Hop on the tiny Tünel, second oldest underground train in the world.

Marvel at the immense size of the Bosphorus bridge uniting Europe and Asia.

Get amazed with the offers of thousands of shops spread across dozens of streets inside the world's oldest and largest covered markets, the Grand Bazaar. Haggle with local merchants over unusual antiques, beautiful jewelry and richly textured fabrics. Wander through rows of stalls selling spices, sweets, tea varieties, and dried fruits at the Spice Bazaar, or Egyptian Bazaar, with a very pleasant visual experience as the spice vendors prominently display their colorful wares in large, pyramid-like mounds. Snack at the kiosks offering buns with fresh fish at the Galata Bridge. Refresh yourself with fresh granate juice or finest Turkish coffee. Dine and wine at Mikla, one of the best restaurants in Turkey and among the best in the world. Or choose one of Istanbul’s most treasured historical landmarks, Mythos, an old-school classical restaurant nestled inside the Haydarpaşa Train Station. Or choose familiarity of choice with a Greek based restaurant operating for decades, Pandeli. Sweeten up your vacation at Altan Şekerleme, an over 100 year old family owned classic candy shop. Tuck into a profiterole at İnci Pastanesi. 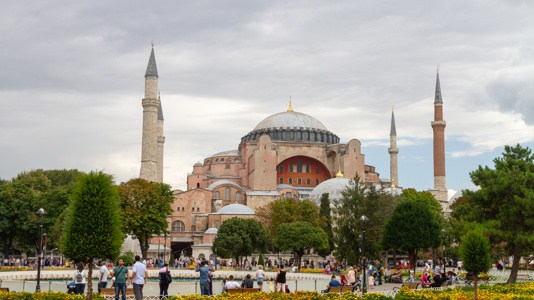 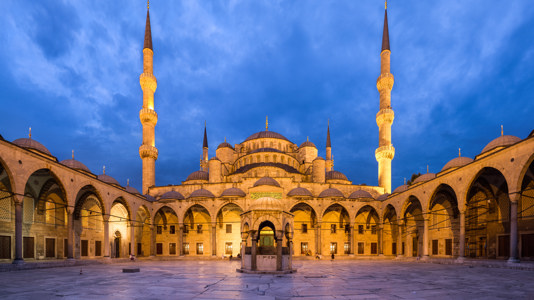 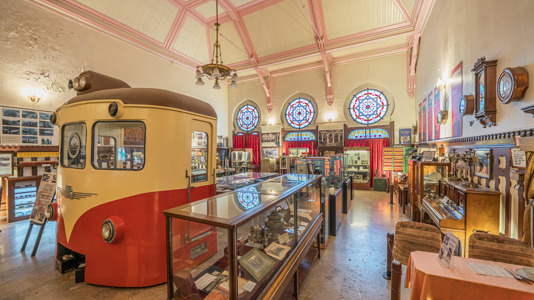 Byzas (Buzas), a son of Poseidon and Ceroessa, the daughter of Zeus and Io, is believed to be the founder of Byzantium.

When Zeus realizes that Hera uncovered his relation to Io, he turns Io into a cow to protect her from the wrath of Hera. In order to keep the cow away from Zeus, Hera left the cow under the supervision of Argos. The giant Argos head and face (in some versions, body) was covered with eyes, some always open. Zeus cannot bear this and assigns Hermes to kill Argos. Hermes plays the lyre and completely puts Argos to sleep and cuts his head off. Hera keeps all the Argos’s eyes in the tail of the peacock to keep his memory alive.

Hera inflicts a horse fly on Io. Halic is one of the crevices that have emerged. This is the reason why Halic is called Golden Horn. The word Bosporus is formed by combining the names bous, which means cow or ox, and poros, which means road or passage.

Io crosses many countries and continents in the course of her escape, encounters Prometheus after crossing Bosporus Prometheus tells him that he will become human again in the future and that Herakles will come from his descendants. After that, Io marries Telegonus, the king of Egypt.

Argonauts, including Jason and Medea, sailed through the Bosphorus in search of the Golden Fleece at the east end of the Black Sea and on returning were hotly pursued by Medea’s father.

Maiden’s Tower on the Asian side of Bosphorus is part of the myth of Hero and Leander. This is where Hero did her priestess service to Aphrodite and also lived herself, and this is where Leander rowed each day from Abydos near Canakkale.