Chill with walks of the coastline of this large city or engage in its party life, as Bodrum is part of Turkish Riviera. Upon entering the city center you cannot miss Bodrum fortress, otherwise known as Castle of St Peter the Liberator of the Order of the Knights of the Hospital of St John to Rhodes. Explore each side of Bodrum fortress as it houses the world’s largest underwater archaeology museum with many shipwreck objects on display. Picture the former magnificence and glory at the site of Halicarnassus ancient city, which includes the remains of Mausoleum, one of the Seven Wonders of the ancient world. Wonder at the size of the incredibly well preserved Amphitheatre in Halicarnassus. It was able to fit up to 13000 people. Visit the ancient city of Stratonicea with amphitheater and remains of temples and a roman fortress.

Assemble a wide travel route from Bodrum by visiting nearby Greek islands of Kos and Kalymnos with much to see.

Enjoy the mix of all dishes each side of Aegean has to offer in Bodrum. 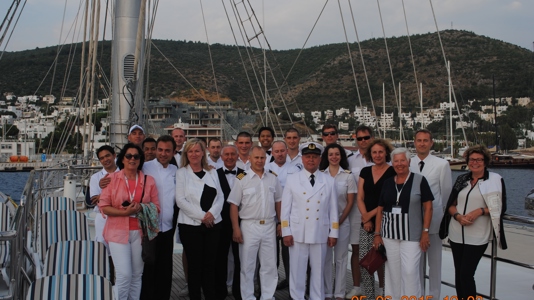 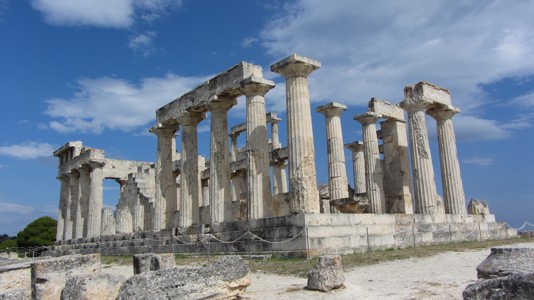 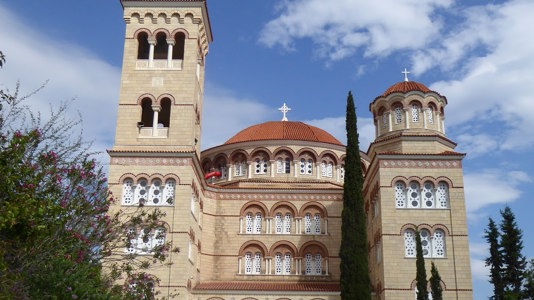 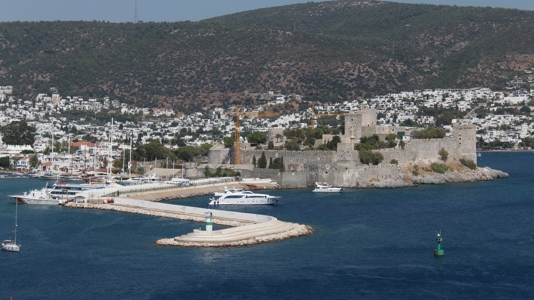 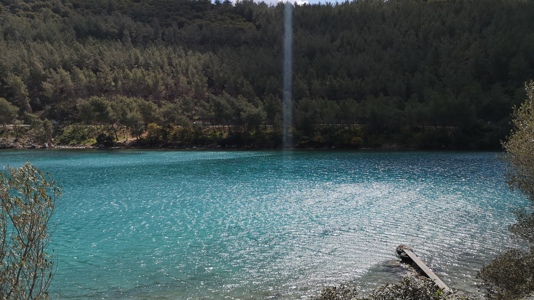 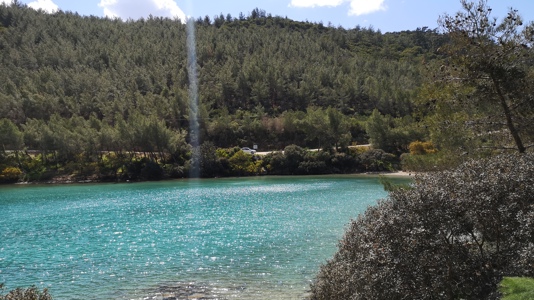 The Greek poet Antipater of Sidon included The Mausoleum of Halicarnassus in his list of the Seven Wonders of the World. It is believed it stood 45 m tall and was particularly beautiful because it was decorated with sculptures created by the greatest craftsmen in Greece at the time. This was probably to pay respect to Mausolus, the ruler of Caria, as it was his final resting place. The Mausoleum was a tomb built for Mausolus, a satrap in the Achaemenid Empire, Persia, and his wife Artemisia II of Caria.

Ancient Stratonicea was named after Stratonica, wife of Seleucus I Nicator, the king of an empire centred on Syria and Iran, who fell in love with Antiochus Prince of Syria.