Super yachts, a luxury promenade with a pleasant Mediterranean climate, rich vegetation of palms, agaves, pine trees, bay trees, rosemary and lavender all in one of the youngest cities on the Montenegrin coast. Tivat has a reputation of being one of the sunniest spots in the Bay of Kotor.

Our Lady of the Rocks, just in front of the ancient city of Perast. The great City Park. Visitors will be enchanted by the countless shades of green and breathe in the history of the city. Island of Flowers – famous for the remains of the monastery of St. Michael the Archangel, founded in the 13th century. St. Mark's Island is the largest in the Bay of Kotor, it has been very popular in the 1970s as a vacation spot for Club Méditerranée. A large number of hiking or mountain biking trails are located on the Vrmac hill and peninsula, which is located at the foot of the Lovćen mountain range or the Lustica peninsula overlooking two coasts: Boka Kotorska and the Adriatic. Birdwatching in the natural environment of Solila. For avid birdwatchers, we highly recommend to come from February to late April, when birds fly from nesting areas to winter habitats and back.

ONE - Restaurant & Bar in Porto Montenegro. This singular brasserie offers a modern Adriatic menu prepared with international favourites you won’t find elsewhere, all prepared with quality local ingredients. This restraunt has one of the most expensive views in the country, gazing over various megayachts. GIARDINO - Located in a small village of Reževići, the restaurant Giardino offers stunning views of the Adriatic Sea and the natural beauty of the Budva Riviera. Traditional recipes and years of experience in the preparation of meals from the menu will not go unnoticed. The finest dish is meat prepared under the bell (along with grill and fish menu).

Origin of the name of Tivat is obtained from the name of the Illyrian queen Teuta whose royal capital was in Risan and she had a summer residence in the area of present Tivat.

Locals still remember an old legend told by their ancestors about “a vast and inconceivable treasure hidden by Queen Teuta during her glorious ruling years of Illyria Kingdom in year 230 BC.”

She ordered the entire amount of the treasure to bury in a remote and secret land. The treasure was comprised by an enormous amount of gold, silver and precious stones as diamonds and rubies. They were carried by 40 mules and buried in a secret hollow, dug by queen’s loyal servants near to Shkumbin riverbed. The servants were killed after arriving at the royal palace in order to keep the treasure’s location secret forever. 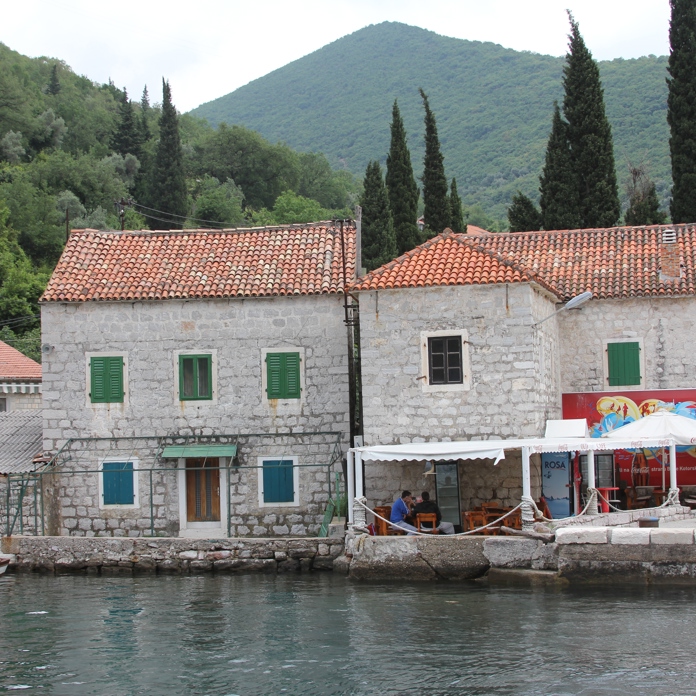 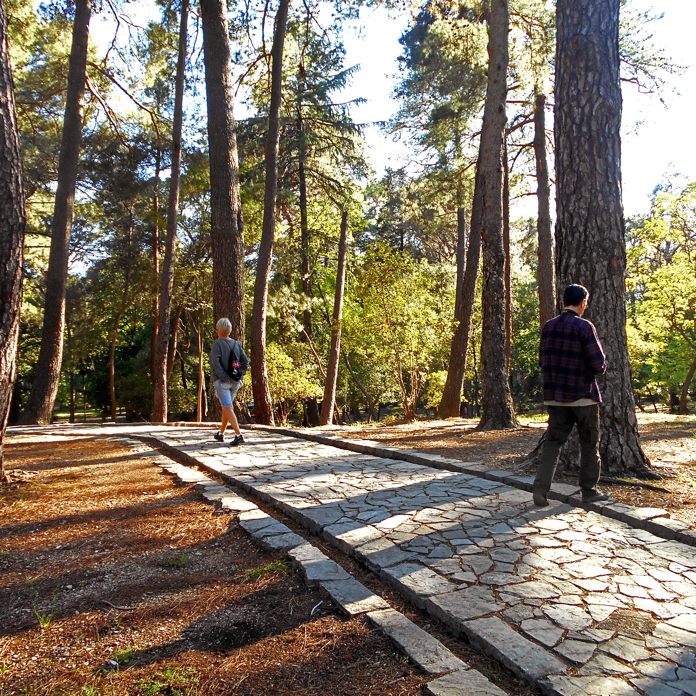 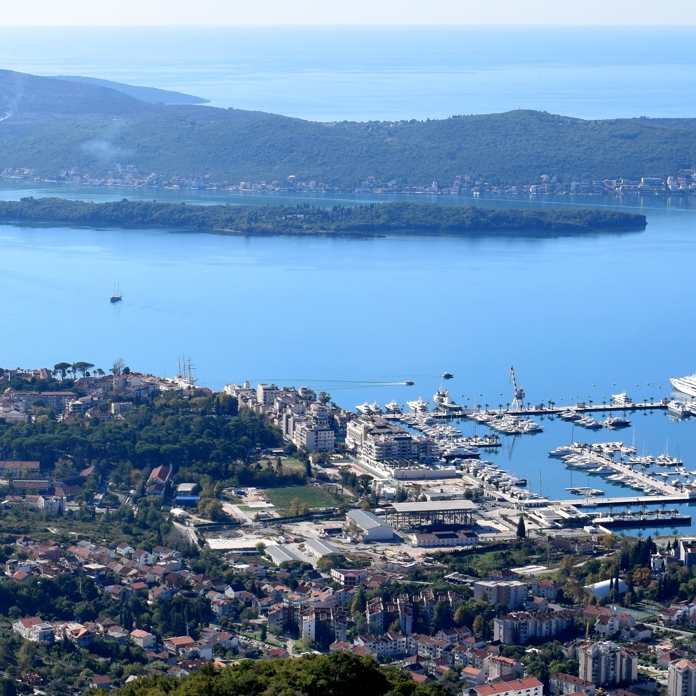 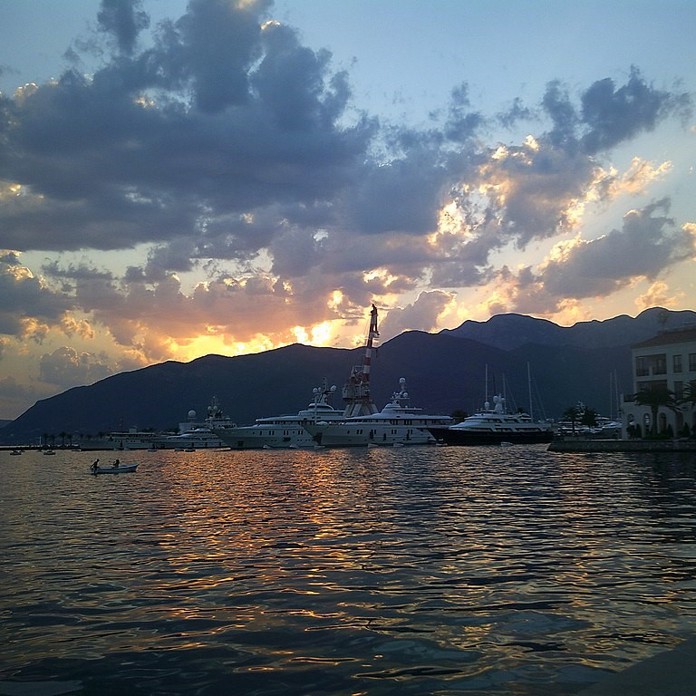 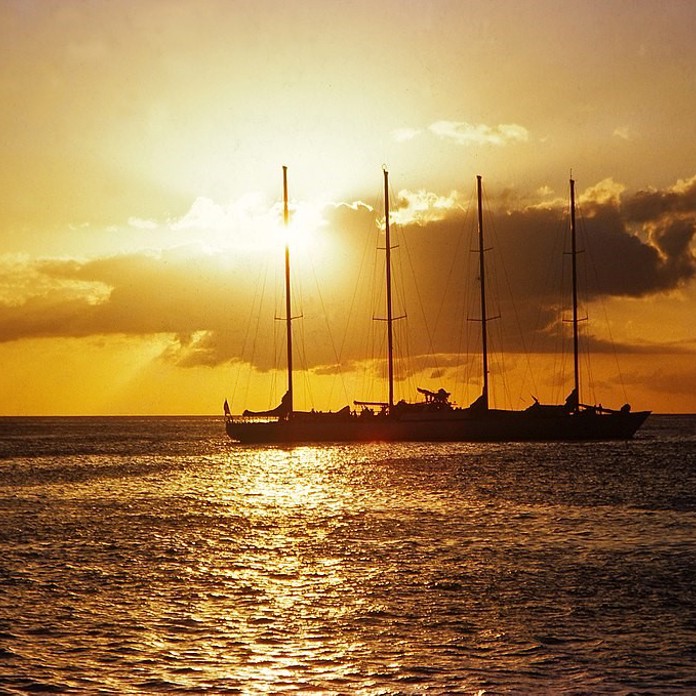 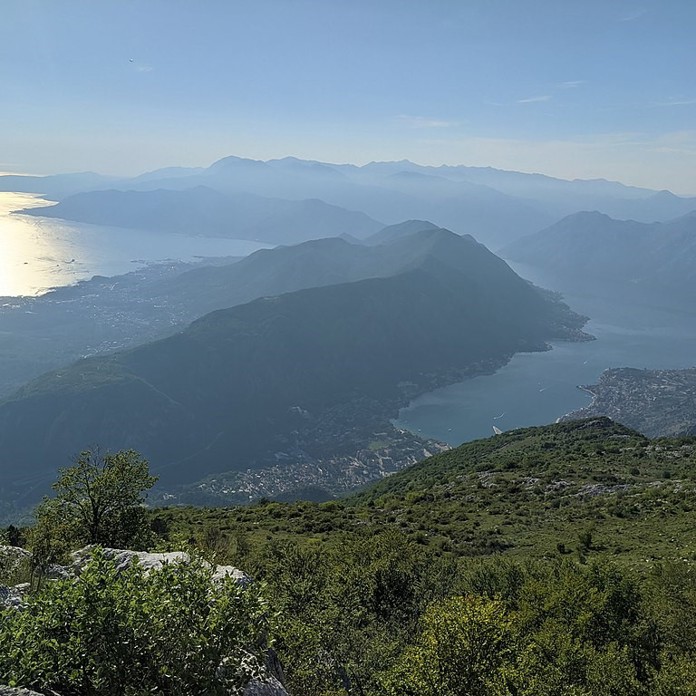 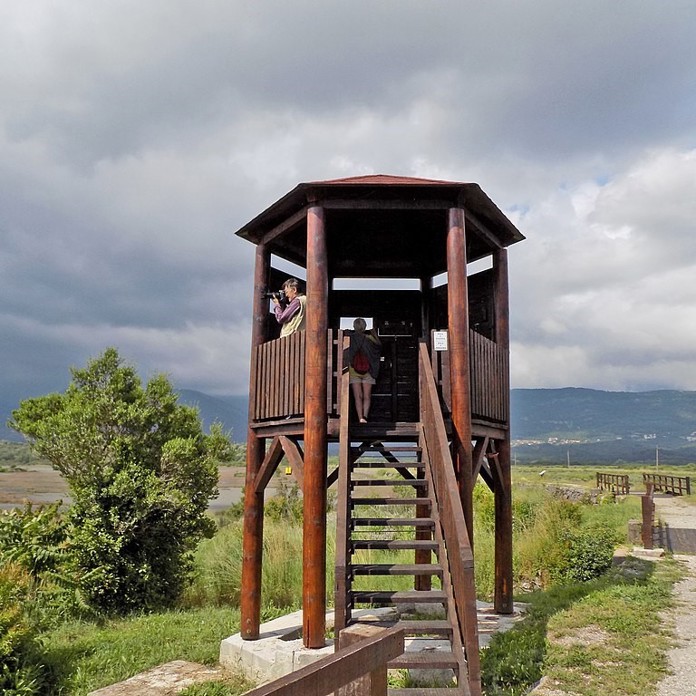