Bar is one of the least touristy towns on the Montenegrin coast, which makes it perfect for off-the-beaten-track exploring. Inspires to write stories and reminds about layers of history.

Bar is a shortened form of Antibari, which is derived from the town's location across the Adriatic Sea from Bari, Italy.

Get spiritual at the Church of. St Jovan Vladimir, the dominant piece of architecture in the city, a modern cathedral that seems particularly proud of the gold that sits on its roof. St. Jovan Vladimir was known as the protector of Bar and one of the most historic of all Serbian saints. Jump to the most important tourist site in Bar, its Old Town, Stari Bar. Unlike the newer parts of the city, it is not near the sea - instead it rests on a hill, where it was first erected by the Illyrians (Greeks) as a fortified city, before it became a Roman outpost. Enjoy walks around this location with cute little streets, filled with small cafes. Walk around one of the most prominent and preserved monuments of Stari Bar, chapel of Saint John the Baptist.

Get to one of the oldest olive trees in Europe and one of the oldest trees in the world, the Old Olive of Mirovica (derived from the word “mir”’ for peace), or Stara Maslina. Families that had a dispute would come to this tree to make peace.

Savour the region’s largest lake and visit the vast Skadar Lake National Park. Ride a bit south to the oldest town in Montenegro, Ulcinj. Enjoy visiting its Old town with narrow and curvy streets, Valdanos Bay and its inevitable beaches like Velika Plaza and Ada Bojana.

Swim at the longest beach on the Adriatic coast, Velika Plaza, which is also a well known kitesurfing spot. Search for one of the largest olive groves in the Mediterranean at Valdanos Bay, besides Valdanos Beach. There are about 18 thousand olive trees here, which are 800 years old on average.

Investigate the canyons of the Bar region, like Rikavac and Medjurečje. Get into the paradise for adrenaline.

Montenegro has a long tradition of wine production that included works on very sophisticated fruity, oak and nut flavors. One side project of that tradition is Yugoslavia style pure wine and pomegranate juices. 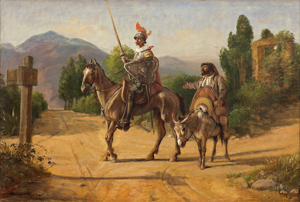 One of the greatest writers of all time - Miguel de Servantes was actually imprisoned as a slave in Ulcinj. The legend explains how the inspiration for Don Quixote's Dulcinea was the beautiful lady from Ulcinj, which at that time was called Dolcino. 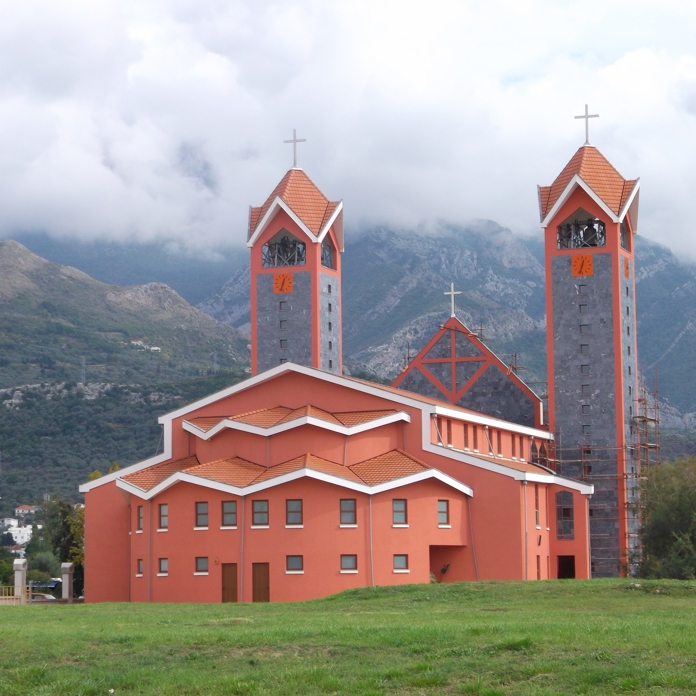 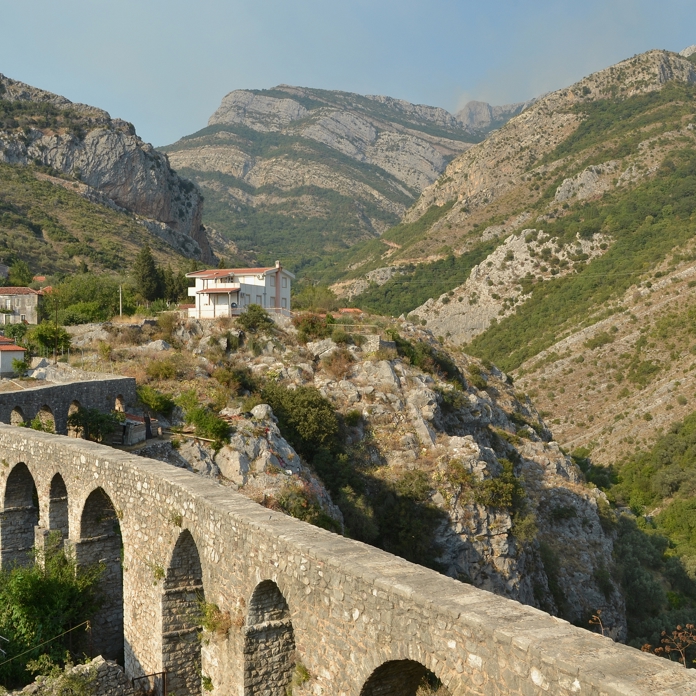 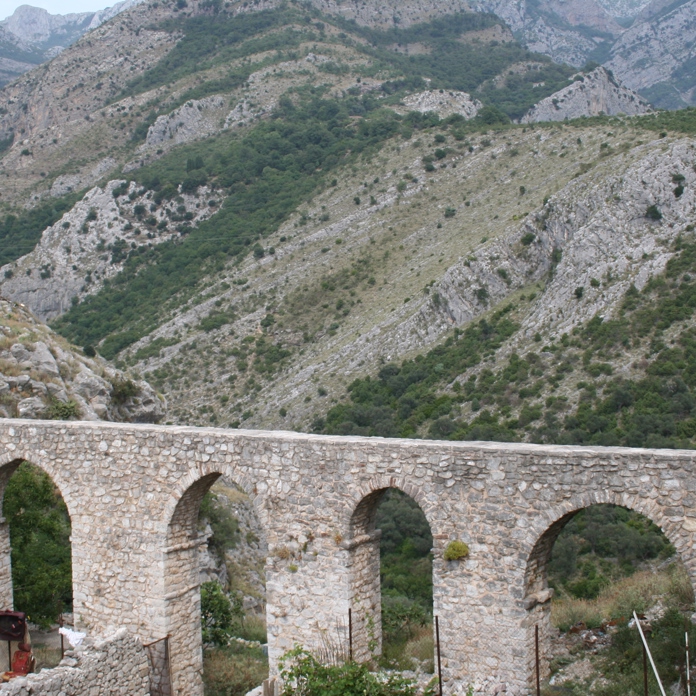 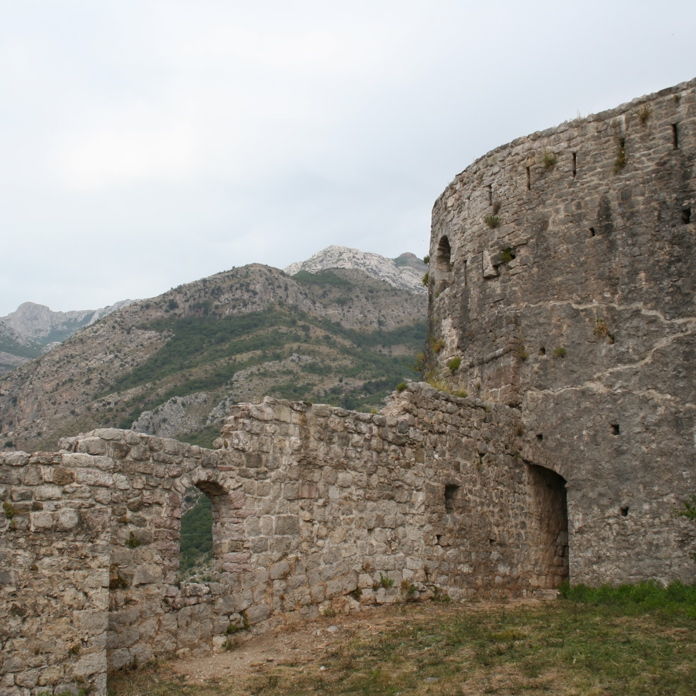 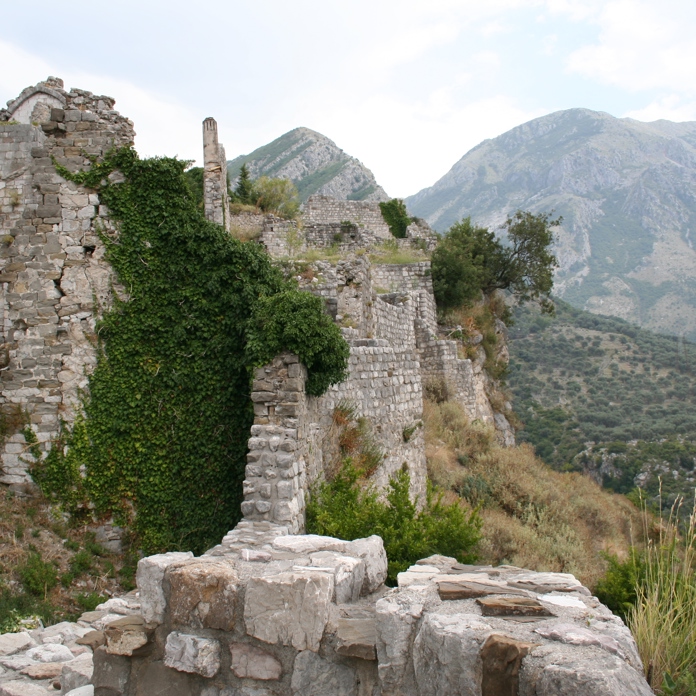 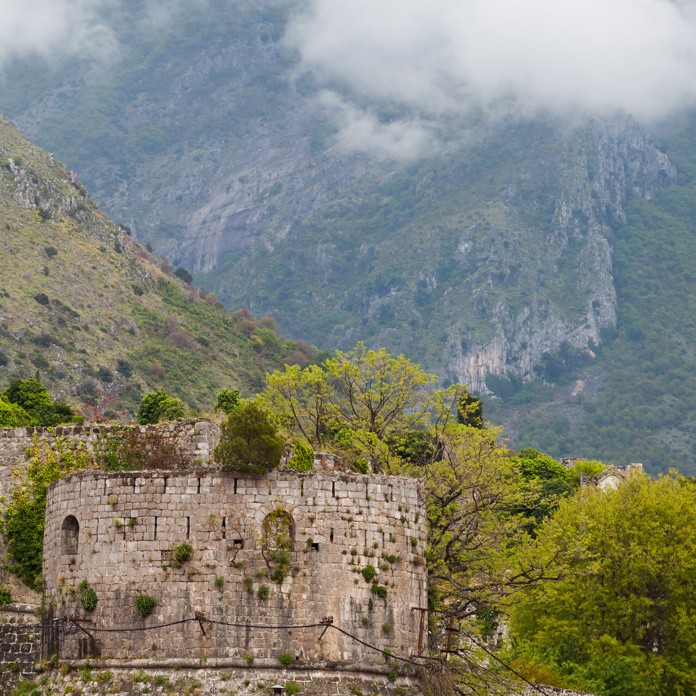 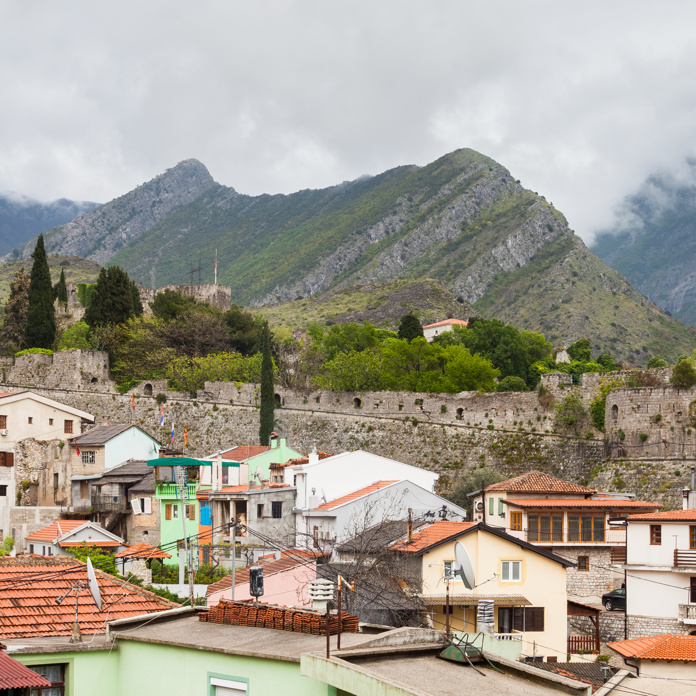 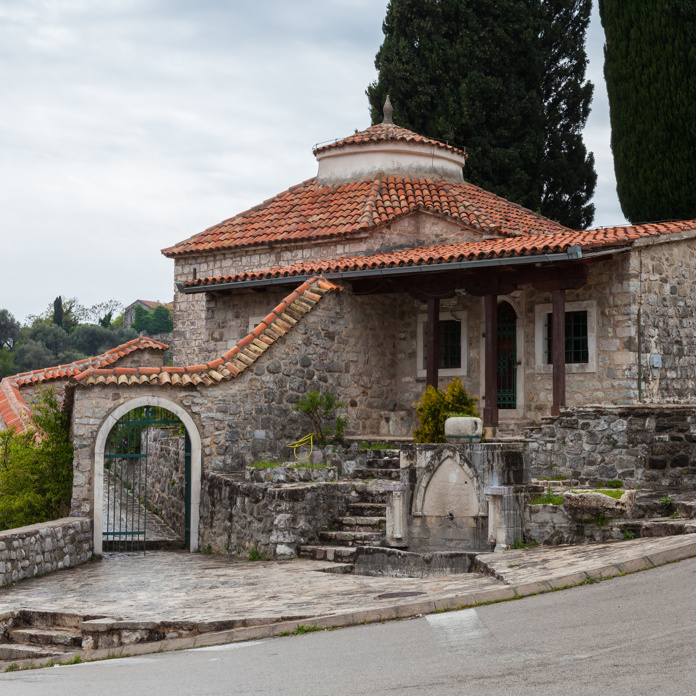