Small island with black sand beaches and one of the most unusual volcanoes on planet Earth, located near the north side of Sicily. At Stromboli you can: swim, dive, hike and climb the volcano. 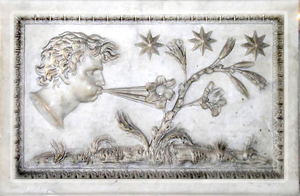 Stromboli ascended from the sea about 160,000 years ago. Since then, the volcano never was quiet for too long. Volcanic eruptions occur very frequently, every 10 to 20 minutes. Geologists often use the word "Strombolian" to describe similar eruptive activity at other volcanoes.

The island gained disrepute after the war in 1949 due to the relationship between the director Roberto Rossellini and Ingrid Bergman, the female lead in “Stromboli Land of God”. In Via Vittorio Emanuele, you may find a plaque commemorating the house where the two had their love affair.

Legend has it that Odysseus met the god Aeolus in Polyphemus' cave, which is actually located in the hills above and east of Sougia, along the coast from Paleohora. Aeolus gave him a leather bag made of oxhide containing strong winds that would easily guide him back to Ithaca. 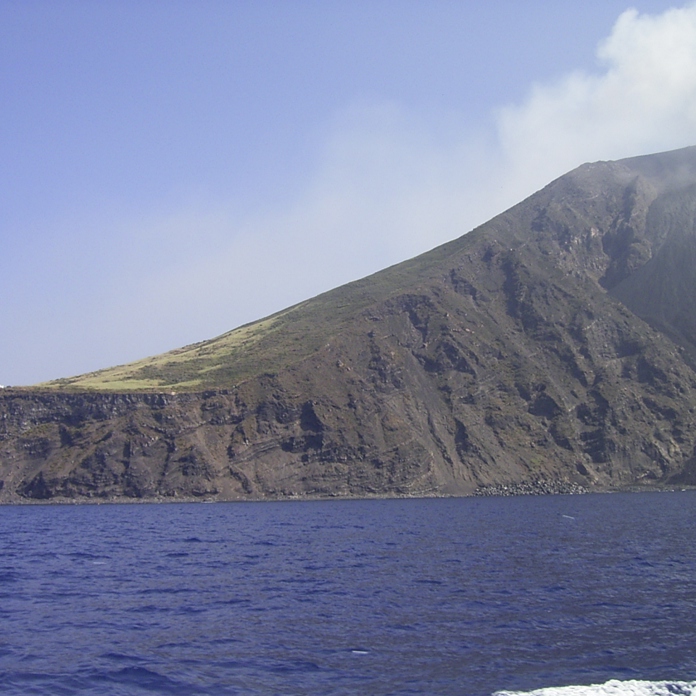 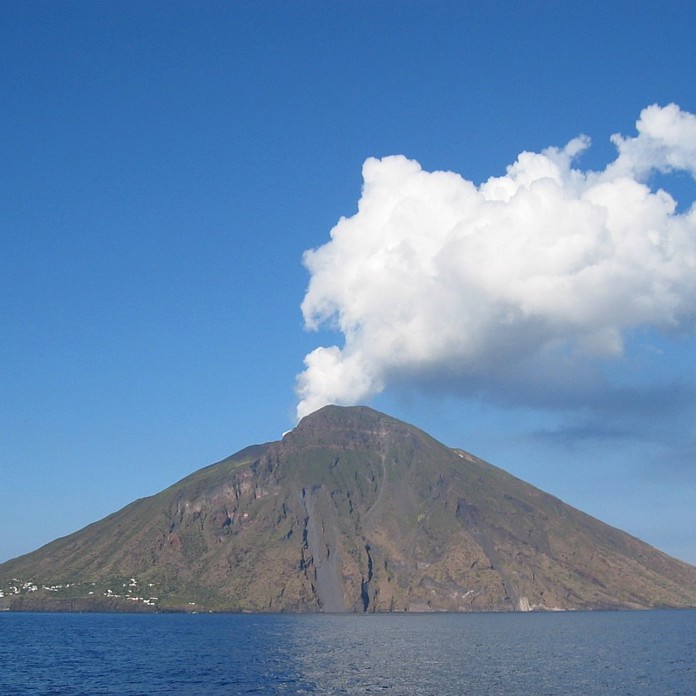 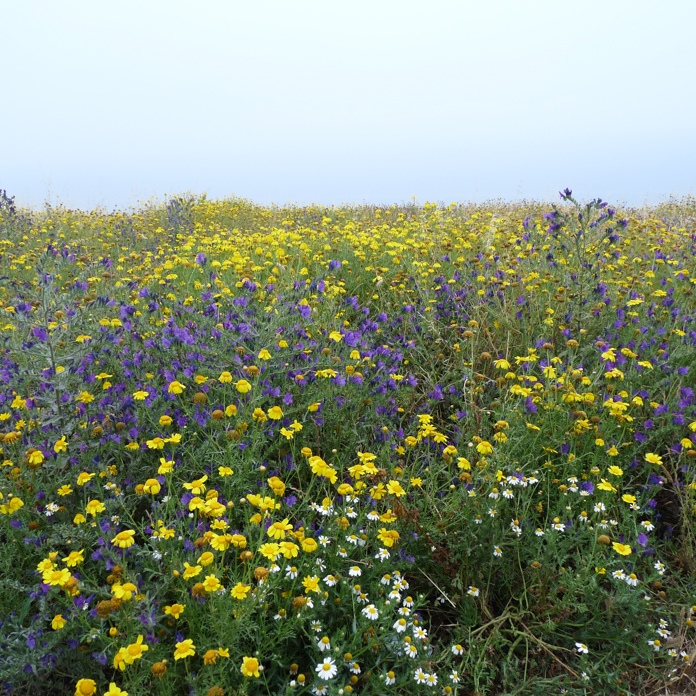 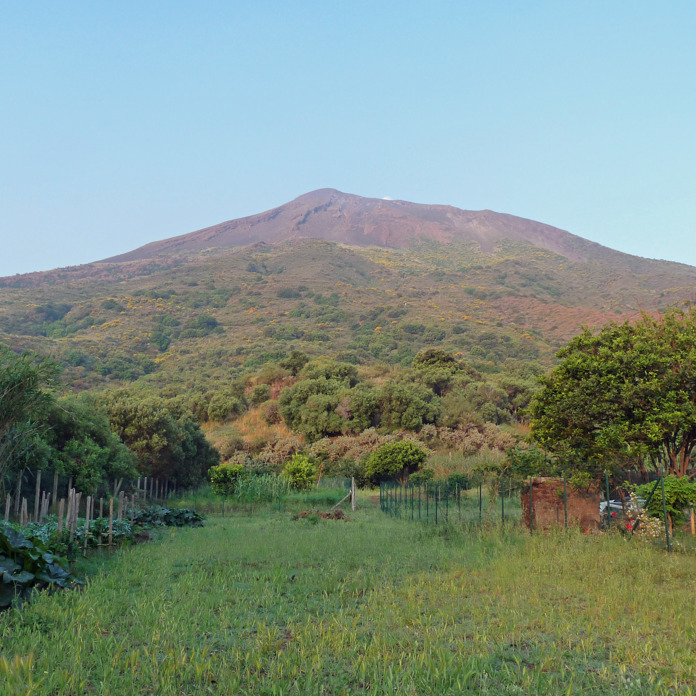 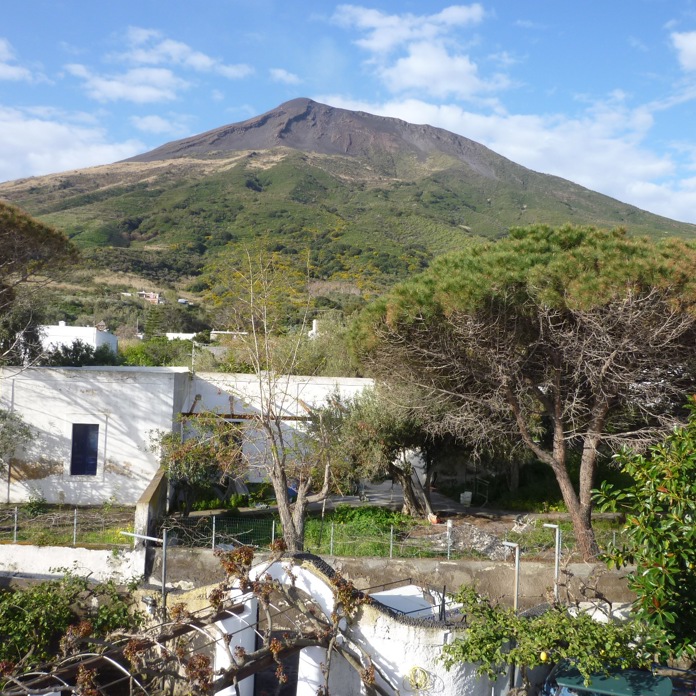 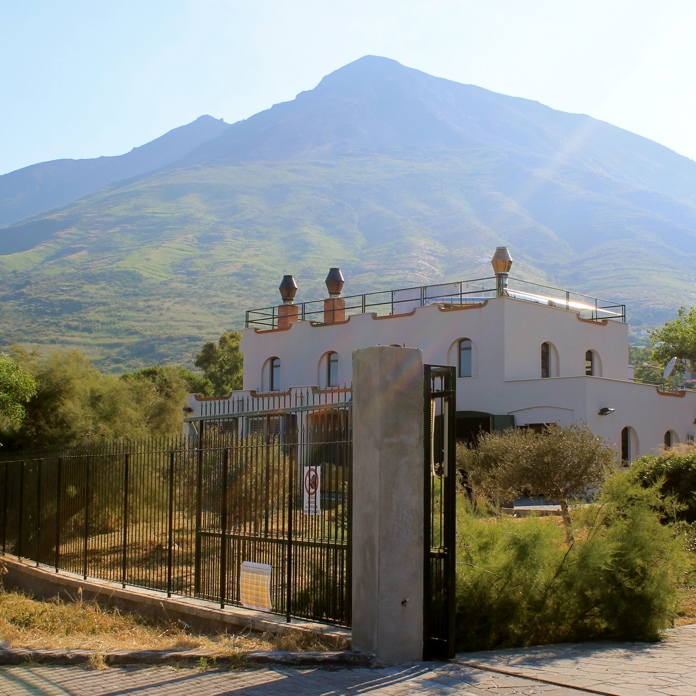 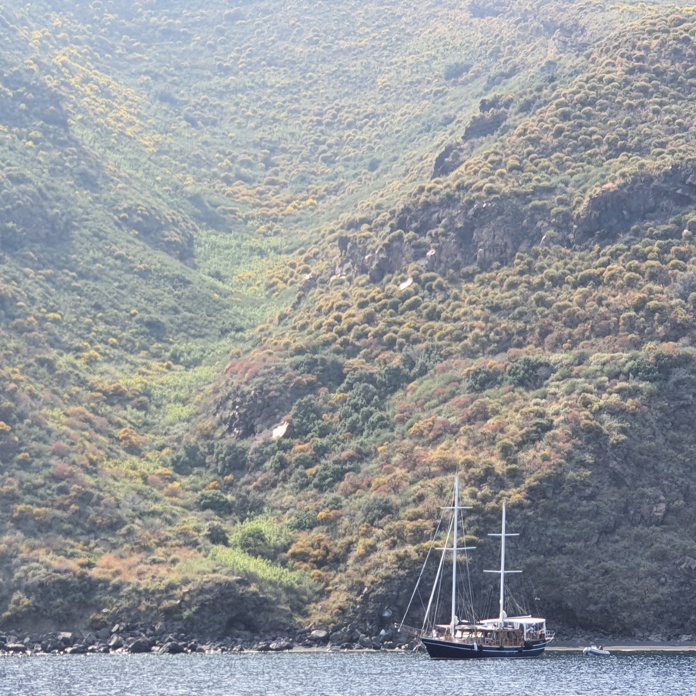 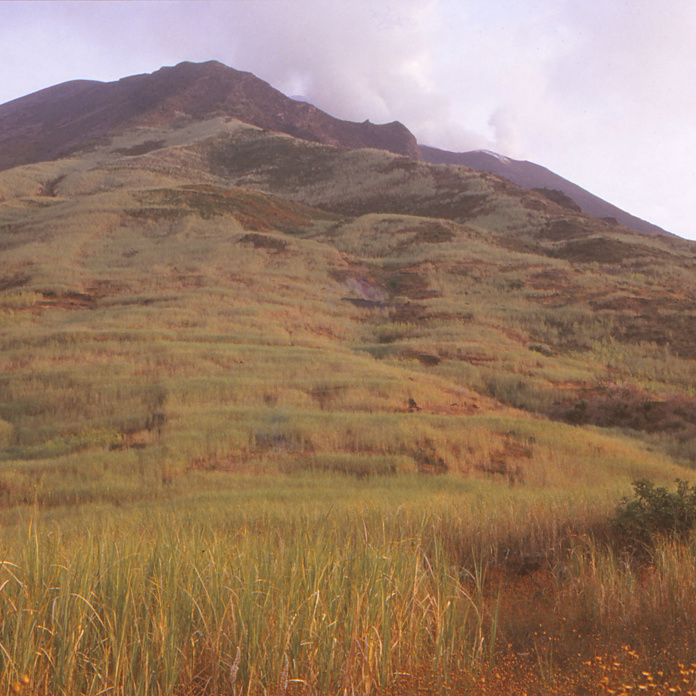 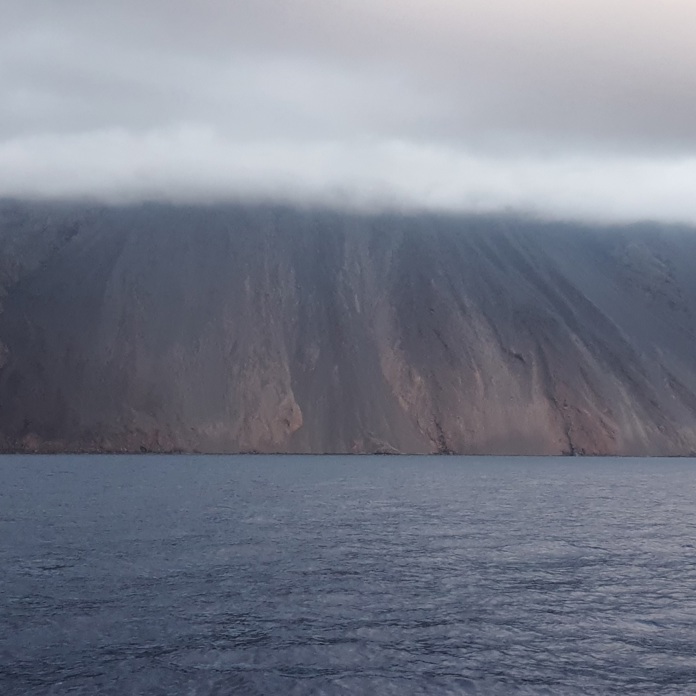