Imagine yourself as Jason gathering Argonauts for a long journey to Colchis for the Golden Fleece by standing next to a replica of an ancient ship berthed at the Volos port. Step slightly outside of Volos for the ruins of a Neolithic village of Dimini, first occupied around 4800-4500 BC. Drive a bit further west to Sesklo village to glimpse the Sesklo Civilisation, the first Neolithic culture in Europe, oldest fragments going back to between 7510 and 6190 BC. Seek out the rustic wooden Monastery Church of Panagia Portarea, which has vivid frescoes.

Choose among many attractions around the area of Mount Pelion outside of the city. Here you can drive to high-altitude villages in leafy forests, and the best beaches on mainland Greece. Set on an expedition past gorges, waterfalls and orchards growing plums and firiki, a small, oval apple that originated in Egypt. Pick up the Centaurs’ Path, a cozy trial over mountain streams crossed by little wooden bridges on green slopes shrouded by beech, plane, chestnut, oak and maple trees, with Gulf views and Volos below.

Visit one of the best villages around the slopes of Pelion, Portaria, that faces the Pagasetic Gulf. Part of Portaria’s allure is its architecture, with noble mansions that have colourful window frames and door ways painted in the Pelian style. Spiral around this region with other villages, like Makrinitsa, Milies, Vizitsa and Chania, and also Agios Ioannis and Horefto, if you want to stay closer to the sea. Jump on a small old fashioned train that starts from Ano Lehonia Railway Station and travel through beautiful mountain scenery and sea views to the town of Milies.

One of the best known local dishes of the region is ‘spetsofai’, which is a spicy sausage in red sauce which is usually washed down with a glass of wine. Choose between plenty of Tsipouradika restaurants all around Volos, which take their name from Thessaly’s regional drink, Tsipouro, a brandy made from pomace left over in wine presses. Try stuffed squid, fried shrimp with tomato sauce and feta, steamed mussels, bonito, anchovies, sardines, red mullet, pickarel, swordfish and grouper, all with fresh salad at Tsipouradika establishments. 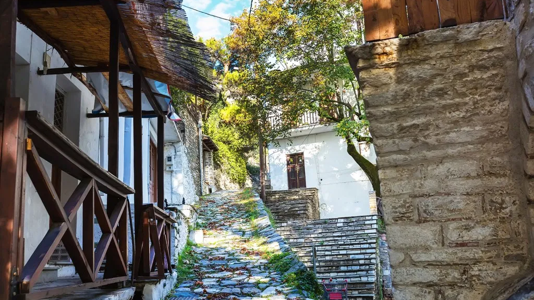 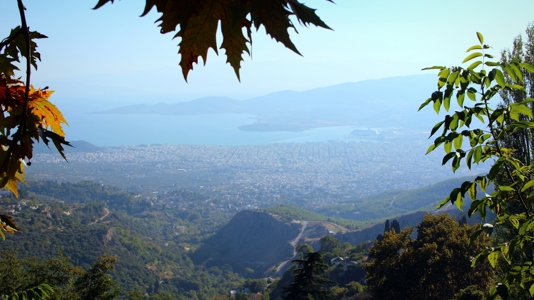 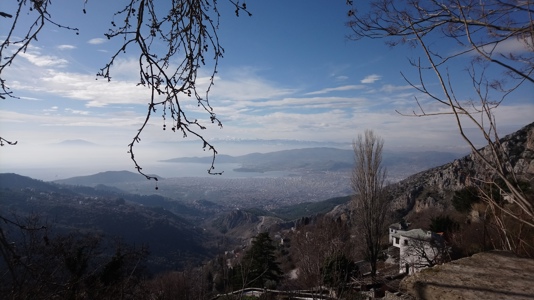 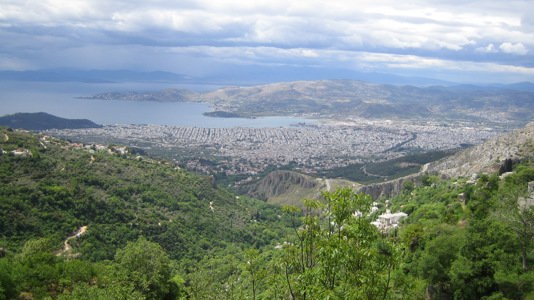 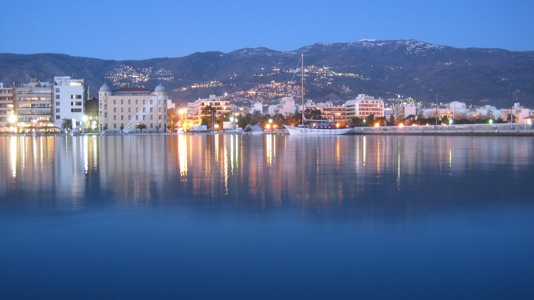