Tinos is the largest pilgrimage center in Greece for both Orthodox and Catholics. The island is known for its 80 or so windmills, about 1000 dovecotes, Venetian fortifications at the mountain, marble carving and famous sculptors and painters. It is charmingly old-fashioned and handicraft.

Stroll through the capital of Tinos, Hora (that’s a common name for Greek islands’ capitals). View the most important monument  - the Monastery of Panagia Megalohari. This holds a reputedly miraculous icon of Virgin Mary. Many pilgrims make their way of 800 meters from the ferry wharf to the church on their knees as sign of devotion. Monastery complex includes also the chapel of Apocalypse, a fountain with holy waters and bell tower.

Find some of the 1000 Dovecotes of Tinos, the exquisite artworks scattered on mountain slopes. Climb up to Exomvourgo to see 4th century BC Venetian fortification and the remnants of ancient center of Tinos. Feel the Bronze Age way of life in the Vryokastro Settlement. Recall Greek mythology in the Sanctuaries of Poseidon and Amphitrite, the god of sea and his wife, deity of feminine fertility.

Learn about the art of marble crafting from ancient times until today in a one of a kind Marble Crafts Museum. Visit operating marble workshops and galleries in the nearby village of Pyrgos. The village is a protected traditional settlement, has impressive architecture, including the marble paved square.

Hike to the oldest village of Tinos – Arnados. It has amphitheatre architecture on the mountain slopes, medieval arches and cobblestone alleys, churches, museums and the monastery of Kehrovouni. Celebrate raki distillation season in Falatados village. View the largest Tinos’ church here - the church of Agia Triada. Take a look at the Hysternia. This entire village is an exquisite sample of fine marble sculpture. Find 19th century windmills to the north from Hysternia. Observe lunar landscapes of Volax village with huge granite boulders, which naturally makes it a top destination for bouldering. Watch Volax inhabitants still working on their traditional occupation – basketry.

Choose southern beaches while the north wind is blowing and vice versa. Tinos beaches are mostly sandy and deserted. From Kavalourkos beach you can get to the isle of Planitis with its lighthouse by swimming. Use the winds for surfing.

Taste local cheeses of analati, gruyere, kopanisti and tiniako and the local capers. 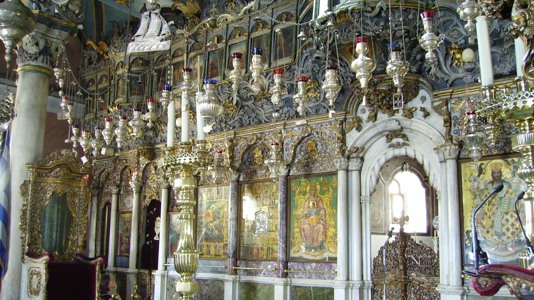 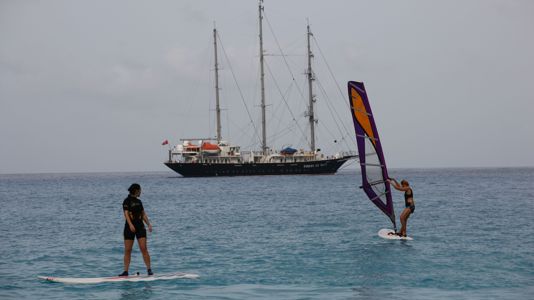 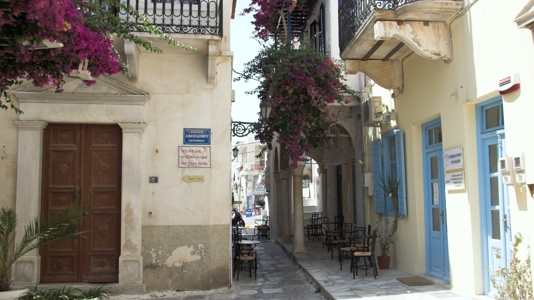 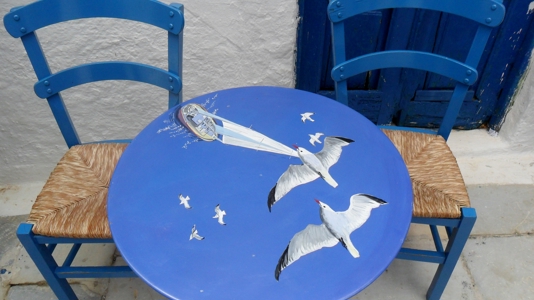 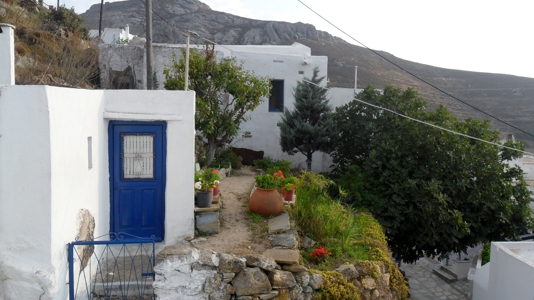 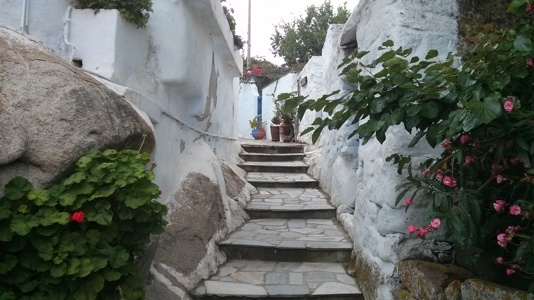 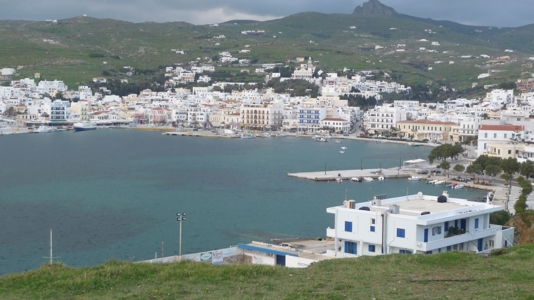 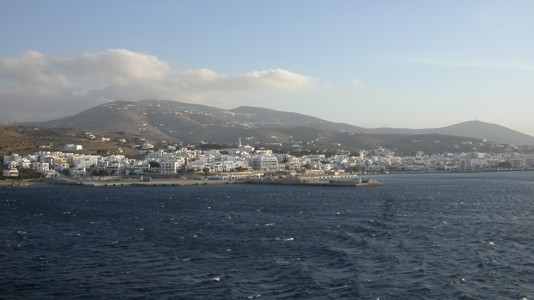 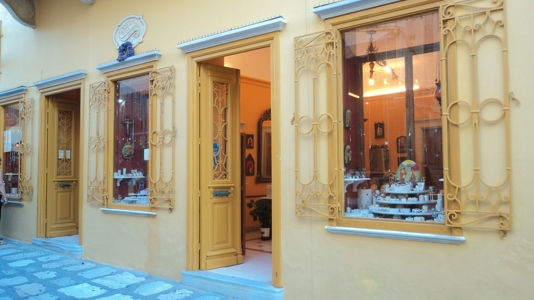 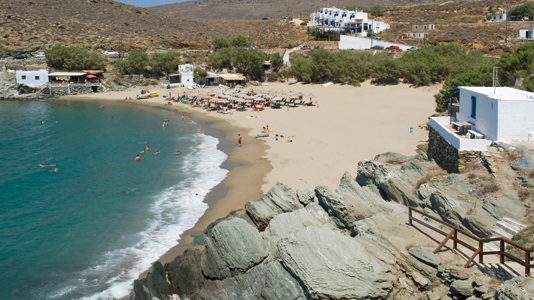 According to myths, Hercules chased and killed the sons of Aeolus, the God of the winds, because they abandoned the Argonauts when the ship passed by Tinos. For that Aeolus punished Tinos by blowing very strong meltemia, the northern wind.

The protector of the island is Poseidon, who exempted Tinos from reptiles by sending a swarm of storks ro exterminate them.

According to mythology the Volax rocks are remnants of the battle between gods and giants.