Greece’s second city, the cultural capital. Cosmopolitan, aristocratic, it primes with the best architecture of the biggest empires in the world’s history. The most Byzantian city of the present day.

Thessaloniki is a city that saved plenty of Byzantine architecture and traditions. You can construct a special theme tour around the city and Macedonia centered around the era of Byzantine Empire. Walk up first to the church of Agios Dimitrios, which was declared a World Heritage Site by Unesco. Walk around a massive amount of antique national treasures in the Museum of Byzantine Culture. Learn the history of Byzantian architecture by observing the exterior and interior of the Metropolitan church of St. Gregory Palamas.  Continue Byzantian theme at the Skete of Veroia, or Beroea. The Skete is a beautiful complex on the hill in the forest with a staggering view to the river.  Enter the famous Holy Cave of St. Gregory Palamas, who spent 5 years as ascetic in this cave together with his disciples. Take a tour of the vast Catacombs of St. John the Baptist. They also house an underground church. Marvel at the original mosaics of the Church of Agia Sophia, which is also included into the UNESCO World Heritage Site list and was in the past the city’s main cathedral.

Complement the city tour with the symbol of Thessaloniki, the glorious White Tower. It houses a museum that will unveil much of the city’s history. Move on to Roman Agora, near which you will find Rotunda of Gallerius, and Arch of Gallerius, carved with scenes of campaigns of Roman era. Navigate around the old town of Thessaloniki, or Ano Poli, via its old walls and alleys. Locals say it is the most beautiful district of the city. Admire the bronze statue of the iconic Greek figure of Alexander the Great in Nea Paralia District. Transcend the wisdom of Aristotle and see his statue at his namesake square and continue along Aristotle’s street.

Extend your visit of Macedonia with a tour to Mount Olympus. Along the way you will get a chance to visit the Temple of Saint Dionysius, the namesake cave and many authentic taverns beside the road.

Relax at some of the coffee shops in the historical district of Ladadika amongst its colorful buildings. Explore the flavors of fresh produce at Modiano market that comes to taverns across the city. If you're lucky you can buy here in the city the special rare vine brought from Mount Afon. Taste any of the numerous dishes of Greek Macedonian cuisine. Specialties include treats like trout and carp dishes Pestrofa and Grivadi; Agriogourouno from wild boar meat, and Taramasalata, made from tarama, the salted and cured roe of the cod; carp, or grey mullet (bottarga) mixed with olive oil, lemon juice, and a starchy base of bread or potatoes, or sometimes almonds. 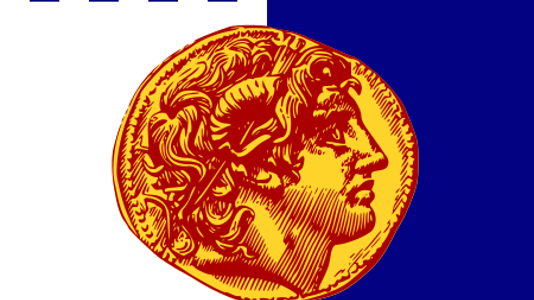 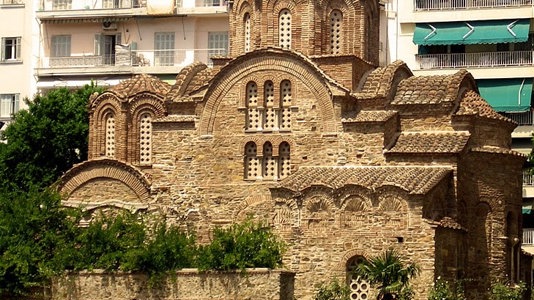 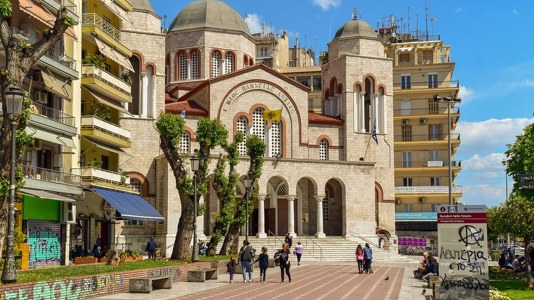 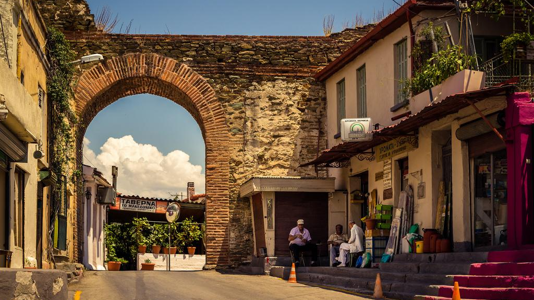 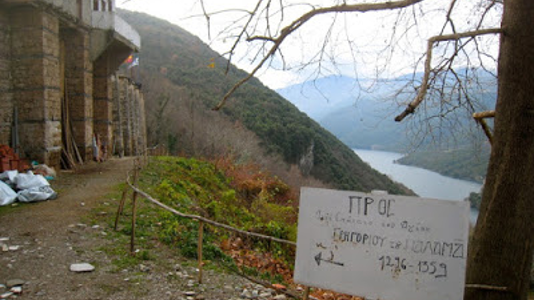 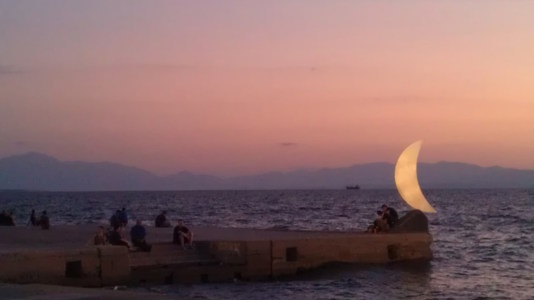 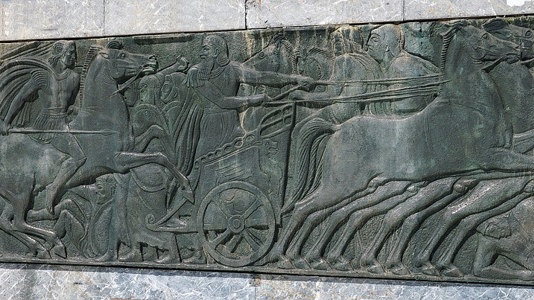 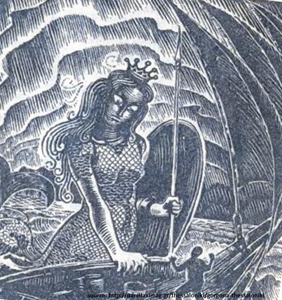 Ancient Macedonian kingdom is linked to Hercules. Representatives of his future dynasty, the Herakleides, ruled the land at times.

Thessalonike, Alexander the Great’s sister, was born on the day of the decisive battle of the Crocus Field. Her father, King Phillip II of Macedon, defeated the Phocians in central Greece near Delphi. Her mother was from Thessaly. In order to celebrate this significant event, Phillip named the new-born child ‘Thessalonike’, meaning Thessalian + Victory, as the battle took place on the plain of Thessaly.

Cassander, one of Alexander’s generals, overran the fortress of Pydra in the area of Pieria where Thessalonike had taken refuge along with Olympia, after Alexander’s death. Cassander took Thessalonike to be his wife. He paid her the honour of naming the new city, which was to be the new capital of Macedonia, Thessaloniki in her honour.

Although Thessalonike had not spent a great deal of time with Alexander, the story behind her becoming a mermaid is connected with Alexander’s quest to find the Fountain of Youth. It is said that he brought back with him a flask of this invaluable water and with it he washed his sister’s hair. Instead of drowning out of grief, she became a mermaid. In this form she was believed to flow around the sea and ask all sailors the same question, and not let go any ship that didn’t answer correctly.