Sail around the rocky islet to catch the best views of the Church of Seven Martyrs (Ephtamartyros) rising on top of it. Many couples chose to get married here. Start your day with a sunrise near Chrisopigi Monastery, standing on top of a rock upon the sea. Legend says the rock was cut into two parts to save a nun from pirates. Head to the capital Apollonia, a specimen of Cyclades architecture. Proceed to the village of Kastro, island’s previous capital, with fortified architecture and the houses adjoining each other in two defensive circles and remnants of a Sifnian marble wall. View remnants of ancient citadels in other three acropolises: Agios Andreas, Agios Nikitas and Prophet Elias.

Buy a true sample of Cyclades pottery or even make one yourself on a master-class in one of 12 Ceramic pottery workshops (tsikaladika). These traditions have been preserved since the Bronze Age! Ask us to organize cooking classes of traditional Cycladic dishes for you. Most of them are cooked in Sifnos’ pottery. Or sail in September to catch the Festival of the Cycladic Cuisine of Nikolaos Tselementes. Taste authentic Cycladic cuisine in Artemonas: mastelo (lamb and goat baked in wine with grape twig in a clay), revithada (smoked chickpea with spices cooked in special pottery whole night) and others. Raid confectionaries to buy famous Sifnos sweets including anise and butter cookies, casserole marzipans, pasteli, lokouma and others.

Visit 3d millennium BC mines, oldest in Europe, once abundant with gold, silver and lead. Observe the ancient communication system between seventy six  6th century BC towers giving mirror and smoke signals. Listen to the wind on the highest peak where the Monastery of Prophet Elias Apsilou stands. Explore this large monastery complex with underground galleries, basement rooms and monk cells.

Take one of numerous hinterland hiking trails to see textbook Cycladic architecture, some of 60 windmills, 65 dovecotes and 360 churches. Escape the summer heat on perfect sandy beaches. Kamares beach is right near the port. Chrisopigi beach is one of the most picturesque ones. 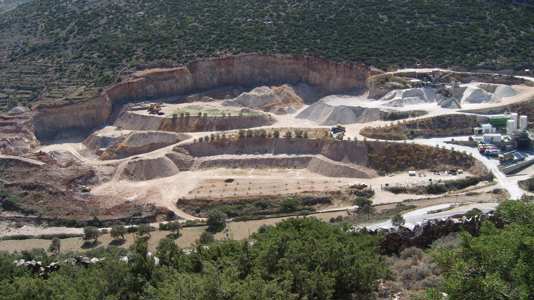 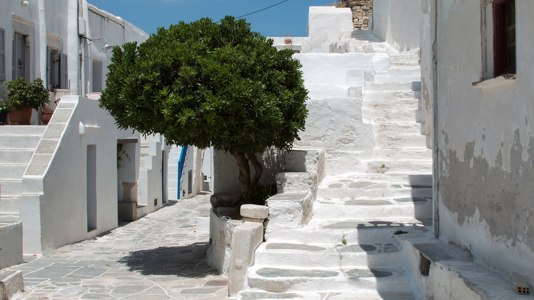 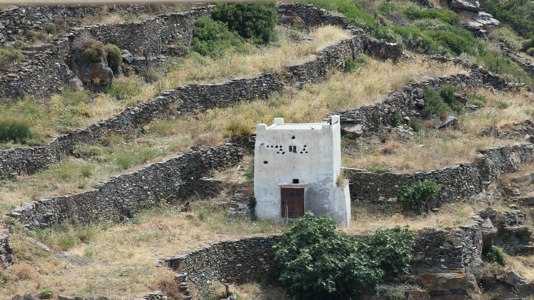 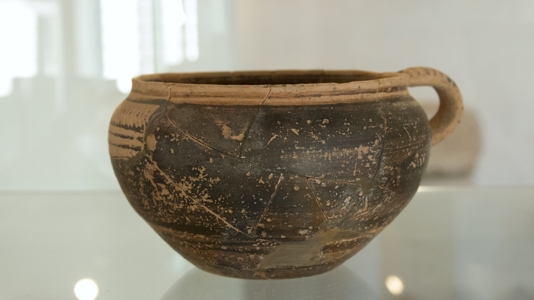 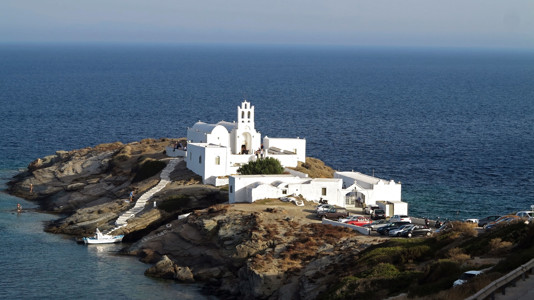 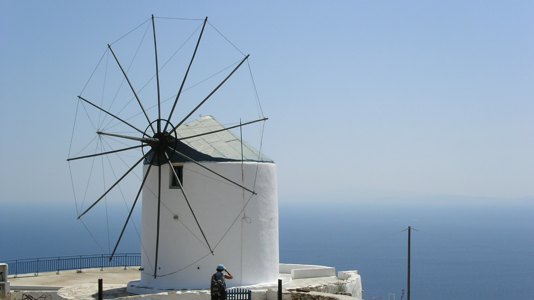 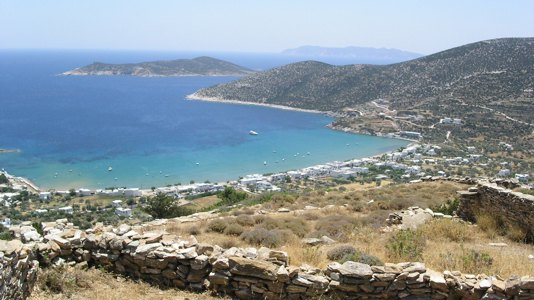 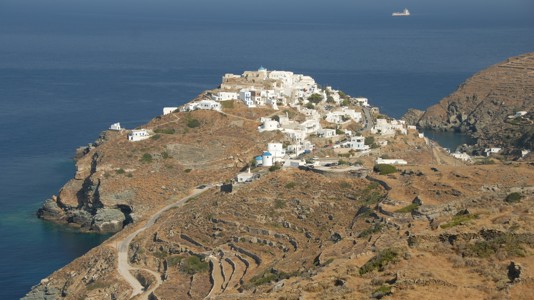 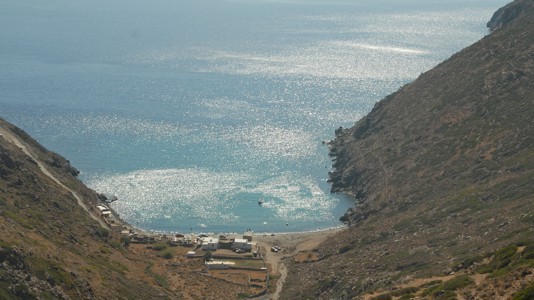 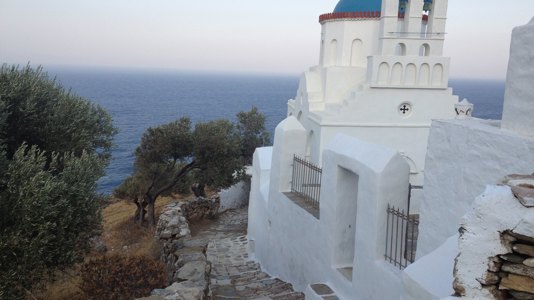 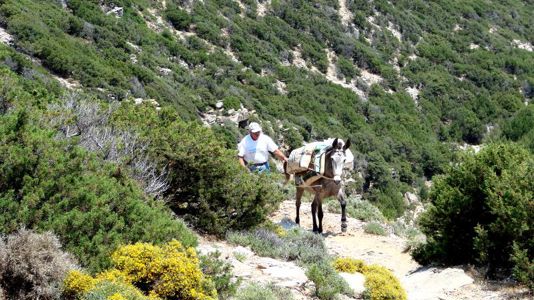 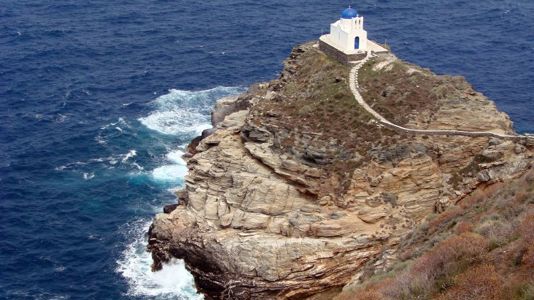 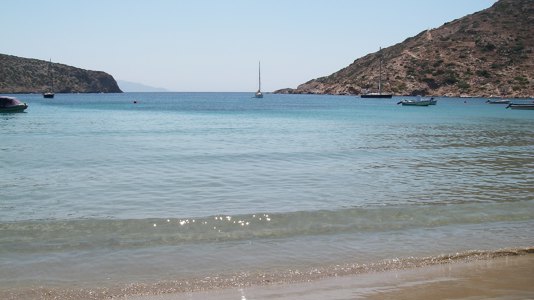 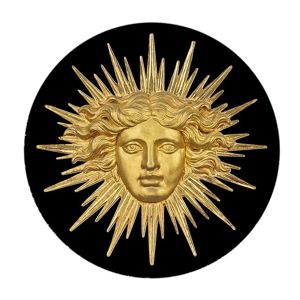 Sifnos was onсe full of gold, silver and lead. As a sign of appreciation the islanders offered gold to god Apollo in Delphi every year. But once they offered just a gold plated rock. Apollo got furious and sent floods and Samos’ pirates to remove precious metals and natural resources.