Samos is the birthplace of the Greek philosopher and mathematician Pythagoras, after whom the Pythagorean theorem is named, the philosopher Epicurus, and the astronomer Aristarchus of Samos, who proposed that the Earth revolves around the sun. The fabulist Aesop lived here as a slave.

Learn about Pythagoras – a famous ancient mathematician and philosopher, who discovered the Pythagorean theorem. Samos is his birthplace. Climb into the Cave of Pythagoras, where he hid from tyrant Polycrates who accused him of corruption. Panagia Sarantaskaliotissa chapel is the entrance to the cave. Visit the 4th century AD town of Pythagorio, named after the philosopher. Check the cavernous church on top of the hill - Panagia Spiliani. Visit the Archaeological site of Heraion – the largest temple of Greece of its time. Now it is on the UNESCO List together with Pythagorio. Heraion was connected with Samos town with the Sacred Way. You can follow its remnant. Pass through the Tunnel of Eupalinus, it is a 6th century subterranean aqueduct with a length of over 1 km. Get into the Castle of Lycurgus. Initially built in 7th century AD it was refortified and used in 1821 in the Revolution against Ottomans by Lycurgus Logothetis. Drive to the town of Karlovassi for Agia Triada monastery, the Byzantine Castle and the waterfalls. The biggest waterfall is 5 meters high and creates a small lake which is lovely to swim in. 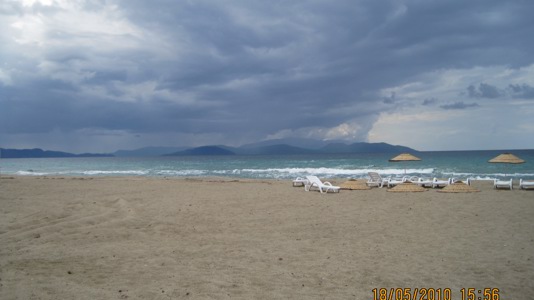 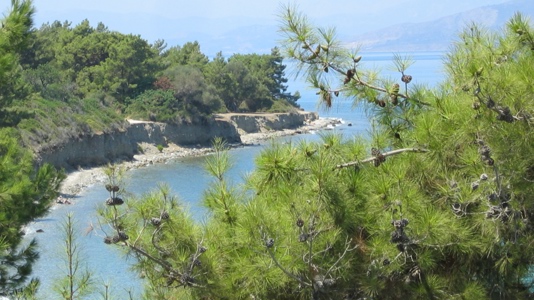 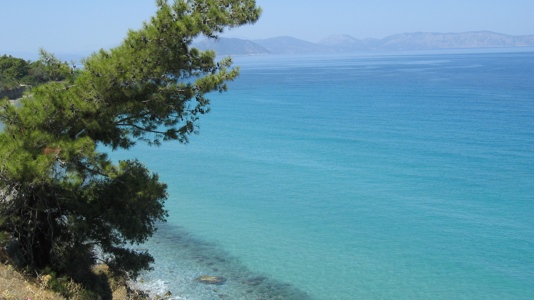 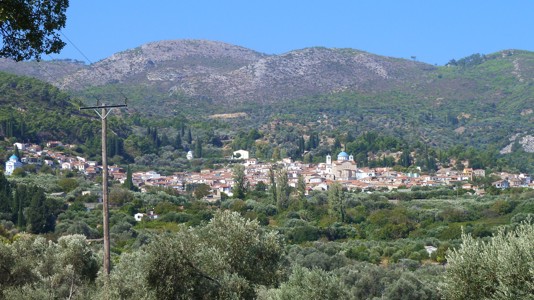 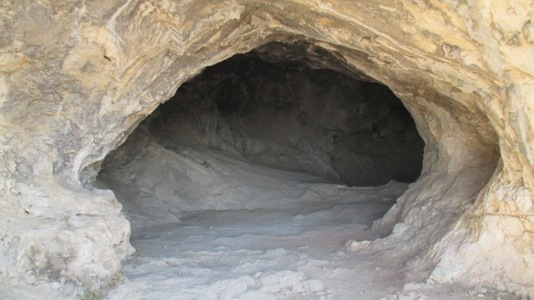 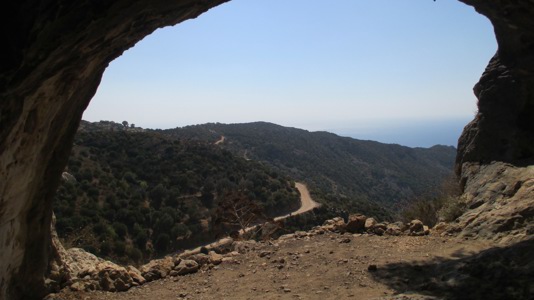 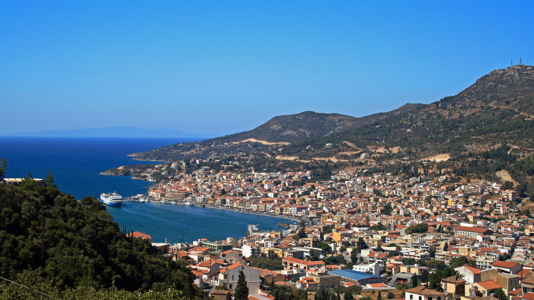 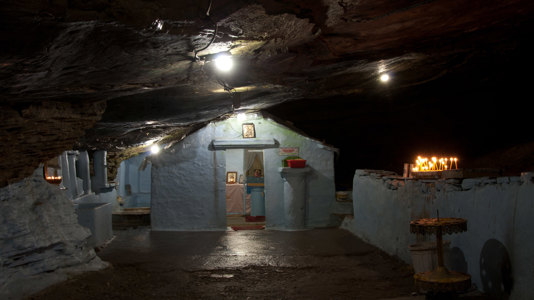 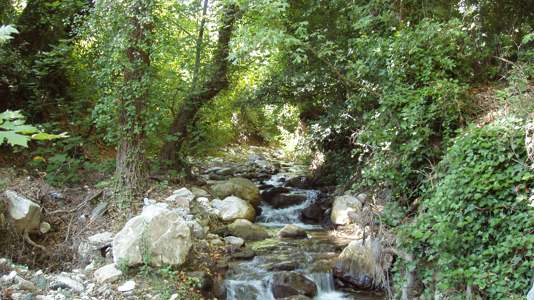 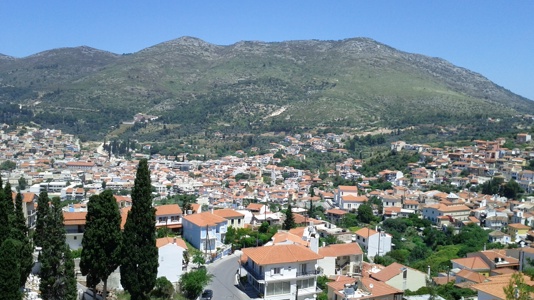 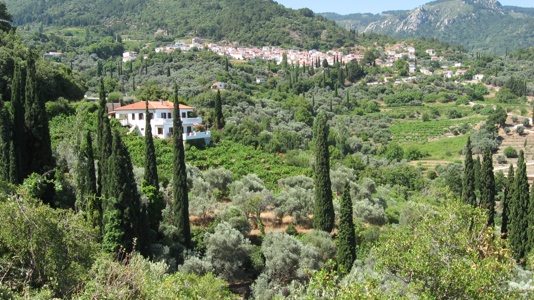 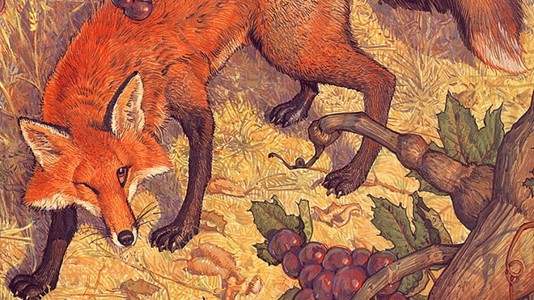 According to mythology goddess Hera, daughter of Cronus and Rhea, was born here in the banks of river Imvrassos. She was the goddess of fertility and childbirth and bestowed her blessings on Samos at every level.

The first mythological king of Samos was Ancaeus, a hero of the Argonautic Expedition who, following an oracle of Delphi, colonized the island with Arcadians and other Achaeans. He build the first wooden temple of Hera.

Admete, daughter of Eurystheus fled from Argos to Samos. To punish her for fleeing, the Argives instructed Etruscan pirates to carry the wooden Samian cult image away. However the pirates’ ship could not set off. Samians believed the image returned to the temple alone and bound it with rods from the Lygos tree. Thus the annual festival of Hera was called the Tonaia (binding).