The largest and historically the most important of the Dodecanese islands. Rhodes owes its name to the fragrant roses which grow across its plains.

Jump right away to the top attraction of Rhodes town, the Rhodes castle. The Knights Hospitaller moved here when the Crusaders lost the Holy Land and built a fortress so persistent, that it’s considered to be the most impregnable of the Christian fortresses. Walk around the majestic Knights’ Quarter, featuring the Palace of the Grand Master, area of the old town next to the castle. Walk to the small statues of deers sited on columns in Rhodes town port, which mark the presumed location of the Colossus of Rhodes. Climb onto the Monte Smith hill, where you will find the temple of Apollo Pythian, the ancient stadium and the school of oratory art, and remains of the legendary Acropolis of Rhodes. Take the best pictures of the area next to the remains of the temple of Athena and Zeus. Touch more history at the Archaeological Museum, the best museum in the Dodecanese. Highlights include the 'Aphrodite Bathing' marble statue, wall-mounted mosaics, and burial site from 1700 BC.

Observe the dances of colors in “valley of butterflies”, or Petaloudes Valley, where tens of thousands of insects, from all over Europe, gather up attracted by the scent of the special resin emitted by the styrax trees. Pass by the petting zoo near the valley, Farma of Rhodes, where you can get up close and stroke many various animals, and the territory also contains a wonderful kitchen for visitors.

Check the second city of Rhodes, Lindos with an Acropolis that is considered as one of the oldest in Greece, featuring the Doric Temple of Athena Lindia. Head over to Melenos Roof Top Dining in Lindos for a menu that includes seafood, vegetarian and gluten free items.

Embrace what Kallithea has to offer, starting from a huge string of a beach, a spa and healing springs. Take on multiple activities at Tsambika Beach, which has a pine forest nearby, as well as a beautiful monastery of the Virgin of Tsampika. Go an a journey to the peculiar rock and lake formations at St Paul’s Bay. 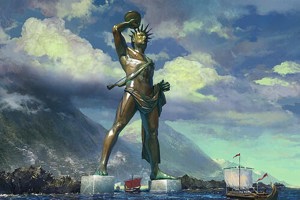 At a certain point Zeus was assigning lands among gods. When Rhodes rose up from the sea, the sun god Helios asked to get it and received it. Legend says that Helios named his island after his wife, a beautiful nymph, daughter of Poseidon and Aphrodite.

Huge 36-meter high statue of the Greek Titan Helios, or Colossus of Rhodes was constructed in its owner’s honor. It’s considered to be one of the Seven Wonders of the World and was built near the city harbor entrance in the year 280 BC. Twelve years to build, half a century later it was destroyed by an earthquake.

Perhaps the main legend of Rhodes is the Colossus of Rhodes. This giant bronze statue of the god Helios, one of the seven wonders of the world, was installed to mark the victory over the famous general Demetrius Poliorcetes. Helios helped the besieged islanders to win against the invaders. The statue was standing on top of the port’s entrance blocks on the shore of the island. Nowadays the base on which he stood is decorated with statues of deers on each side, another symbol of Rhodes. The stone blocks can be seen underwater. 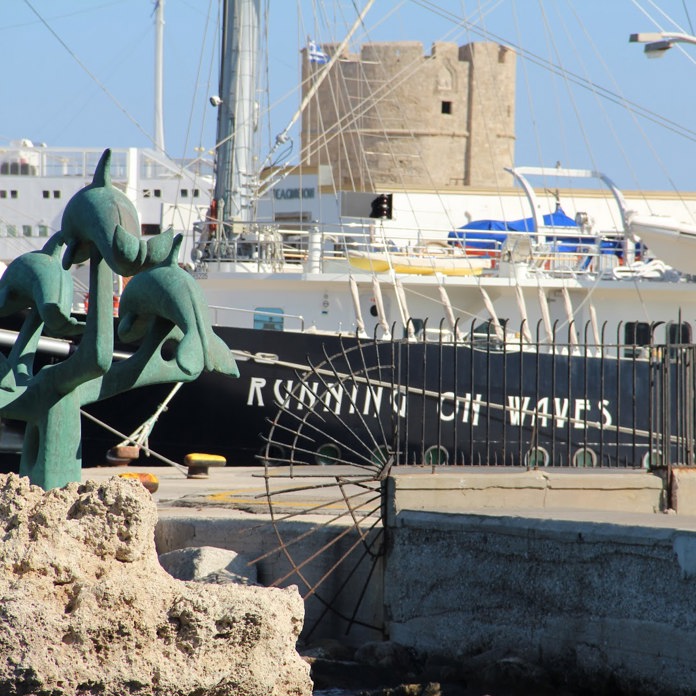 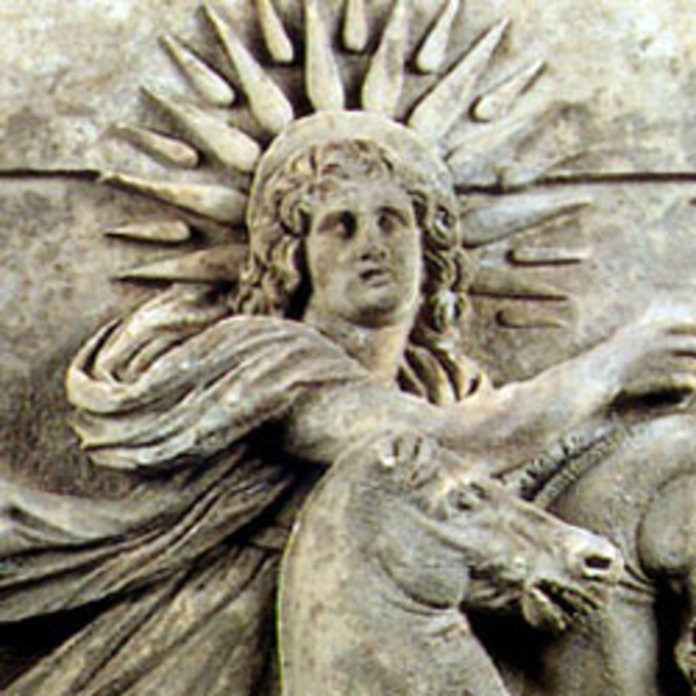 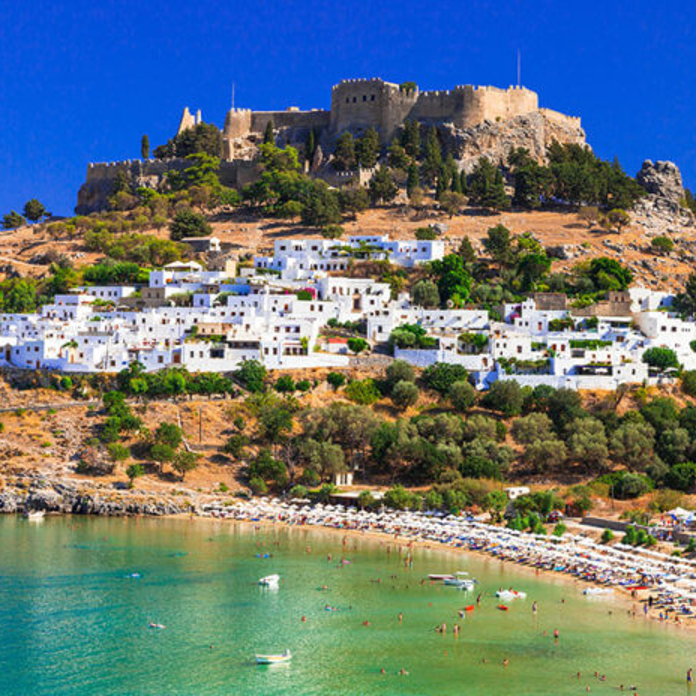 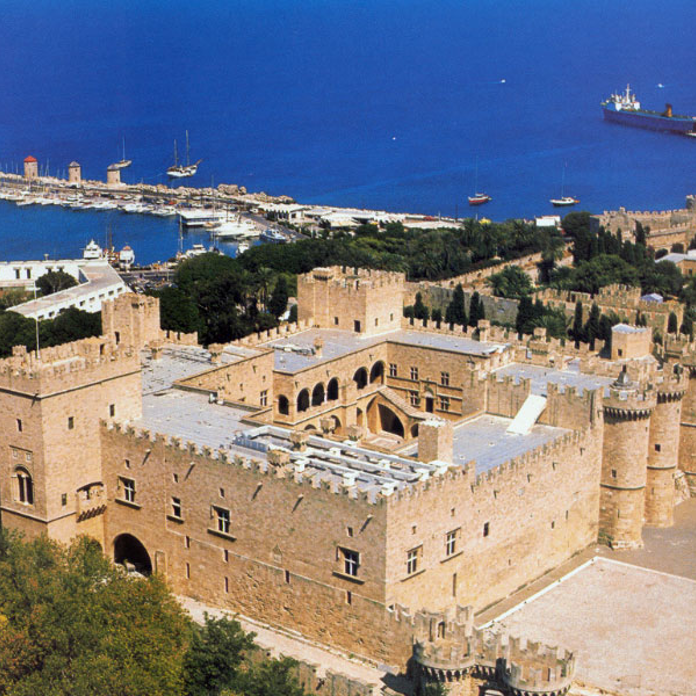