Mirriad of beaches across a vast bay, lagoon with flamingos, waterfalls, caves, castles, tombs, kayaking and diving, golf center and natural resorts - entwine activities into a hit pack in Pylos.

Choose sightseeing via diving. Navarino bay’s floor is covered with past heroes of many naval battles. Explore remains of sunken ships guided by our trainer. Diving gear is also present on the ship. Hop on for a few games at Costa Navarino, one of the most favourite locations for participants of our partner programme Golf and Sail that takes you around all of the most beautiful golf courses along the coast of mainland Greece and its islands. Observe many migratory birds and other rare species in the lagoon of Voidokilia on the other side of Navarino bay opposite the town.

Reach each of the sites we mention by departing from Pylos town, historically also known under its Italian name Navarino, which is full of sites in close proximity. Notice fabulous local diners such as Poseidon restaurant in Pylos overviewing Navarino Bay. Don’t miss the giant territory of Neokastro castle. The fortress area also houses Transfiguration church and an acropolis. Remember the bravery of the locals who fought bravely at the Navarino battle 1827, the last significant battle between wooden sailing ships, by visiting the big obelisk in the town centre at the Three Admirals' Square. Start a wide range of activities from the other side of Navarino bay in Paleokastro and pave your path back to Pylos town. Right before famous Voidokilia beach you will notice ruins of the Tomb of Thrasimidis. Climb up next the main tower of old Navarino castle (8), for a staggering view of the whole bay area. Feel yourself as a character from a great historical adventure at the Nestor’s Cave next to the castle.

Continue through a long strand of many golden sand beaches of all tastes. Hike around the surroundings of the Gianova village next to the lagoon. If you hit a bit inland you can find three waterfall spots, such as Kalamari waterfall by Schinolaka (the closest to Gialova), Polilimnio by Kazarma and the waterfall of Valta near Gargalianoi. Use the opportunity for sea kayaking around the green Navarino Bay. Drive up north of the bay, if you have time, to the village of Nestoros, for the historical wonder that is Palace of Nestor. 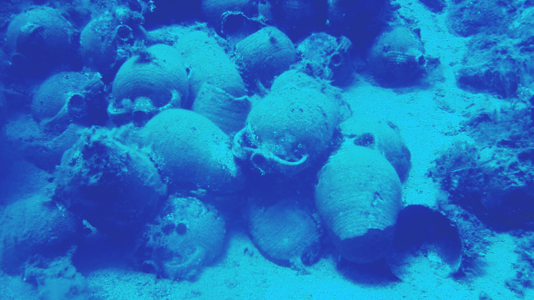 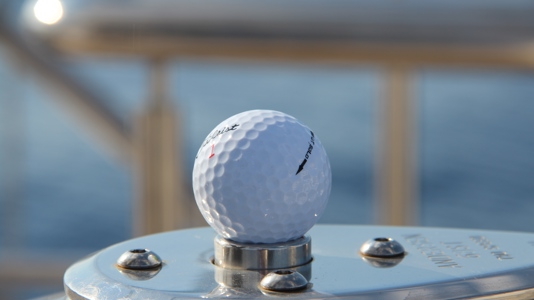 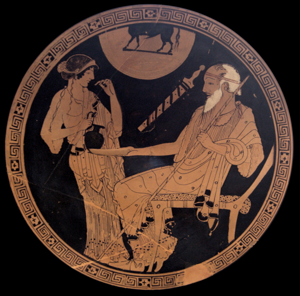 The city of Pylos in Messenia was founded by Neleus, son of Poseidon and descendant of Zeus. Other myth says that Pylos was founded by Pylas, a Megarian king who came to the Peloponnesus.

Nestor, the king of Pylos, mentioned in Homer's Iliad, was one of the key Greek heroes of the Trojan War. Nestor was the son of Neleus and Chloris in Greek mythology, and king of the city, after his father.

He took part in the Argonautic Expedition and helped Jason retrieve the Golden Fleece from the land of Colchis. He was also one of the hunters of the Calydonian Boar. Along with his two sons, he participated in the Trojan War, on the side of the Achaeans, presumably meaning peoples of Mycenaean civilisation. After the war, Nestor, already at home, received Telemachus as a guest, asking for his father Odysseus' fate.

Pylos was the only city in ancient Greece dedicated to the worship of Hades. Hades joined the battle on the side of the Pylosians, when Hercules and his troops were besieging Pylos as part of Hercules military campaigns in Peloponnesus. Hercules didn’t savor much of the people and the town, as Neleus earlier did not give him an official royal pardon for one of Hercules unfortunate crimes.
During the battle for Pylos, Heracles wounded Hades, who was siding with the Pylosians, for only in Pylos the lord of the Underworld was worshipped. It is said that, when Heracles was leading an expedition against Pylos in Elis, Athena was one of his allies.

Eldest of son of King Neleus, Periclymenus, escaped fate by transforming into different animals with an ability granted by Poseidon. Nestor survived, because at the time he was studying in another town, Gerenia. Periclymenus, or Periklymenos, was also numbered amongst the Argonauts but had no role to play in the story besides a mention in the list of fifty heroes.

Near Pylus, towards the east, is a mountain named after Minthe, who, according to myth, became the concubine of Hades, was trampled under foot by Core, and was transformed into garden-mint, the plant which some call Hedyosmos. Furthermore, near the mountain is a precinct sacred to Hades, which is revered by the Macistians too, and also a grove sacred to Demeter, which is situated above the Pylian plain.