“Anti” translates in Greek not as negation but as the “opposite” of something. Islands of Paros and Antiparos lie opposite each other and are separated by a narrow strait. It is said they are the most Aegean islands among all of the Aegean. Come and see yourself why that is the case.

Set yourself into a light adventure mood walking through labyrinth-like narrow streets of main towns, Paros and Naoussa, prime examples of Cycladic architecture. Set course for a coherent tour of cultural heritage in the island’s capital, Paros or Parikial. Start with the stunning Temple of Holy Mary with 100 gates of Panagia Ekatontapyliani. Walk next to the site of the Frankish Castle and the Archaic Temple of Athena nearby it. Continue with the Sanctuary of Pythian Apollo, Asclepeion. This place is legendary due to its rumored healing powers due to the fact that it is dedicated to the god of medicine.

Move to the north of the island for a more active itinerary you can. Dance until sunrise at the famous night clubs in Naoussa. Cherish quiet moments in cafes full of flowers in the traditional village of Lefkes in the middle of the island. Even motorbikes are prohibited here.

Take the whole family to the biggest and the best beach on the island in Christi Akti with its golden sand and clearest water.  Or relax at the least crowded Loladonis beach. Observe the “flocks” of kitesurfers at the Pounta beach. Crawl into natural wonders of Paros, like the Cave of Archilochus and Cave of the Nymphs.

Try best fresh seafood in the town of Alikis.

Sail right across Paros to the twin island Antiparos. We can get you there on our tender. There is also a regular ferry service. Visit the main castle of Antiparos in its only town, also with the same name, and walk the town’s central streets, where you can also find local jewellery shops with unique items crafted next to you inside the store. Wander around many “teeth” inside the Cave of Antiparos on the south side of the island.

Appreciate fresh foods in many Antiparos’s taverns. Fish and octopus are caught, cooked and served the same day.

Calm yourself at the most secluded beach of the island, Faneromeni, with see-through waters. Vanish yourself with the highest class possible at the Soros Beach House. Top level service, performances, and menu attested by Gordon Ramsay.

Consider the curious fact that Cyclades islands used to be a province of Russian Empire for 4 years in the late 18th century, as a consequence to the wars at the time with Ottoman Empire. This temporary formation was called Grekorossiya. Paros was the capital of Cyclades at the time. 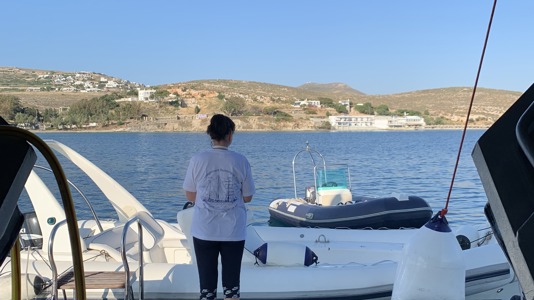 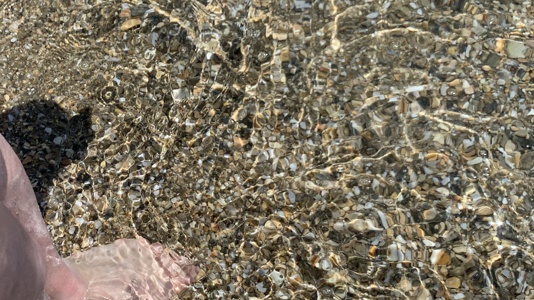 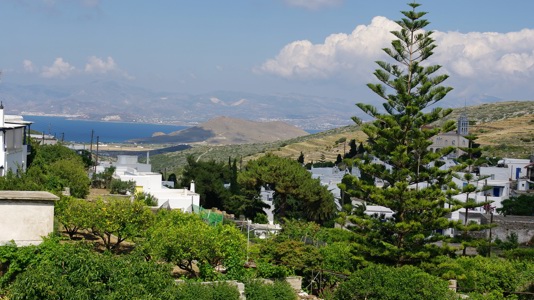 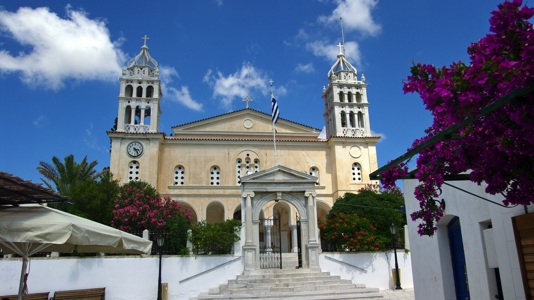 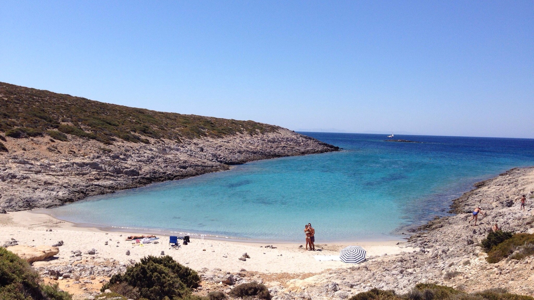 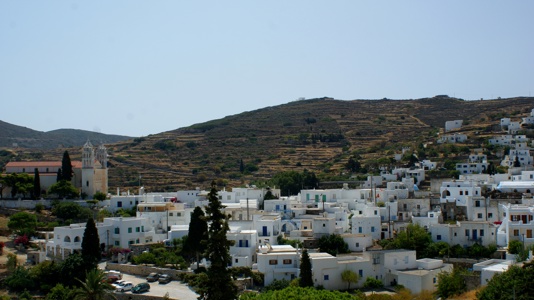 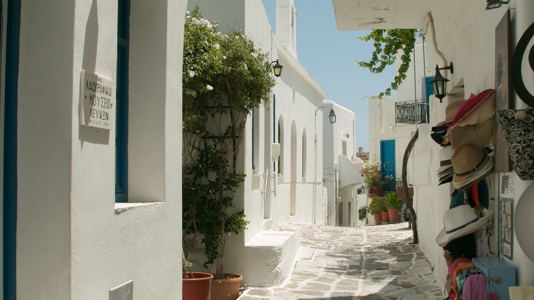 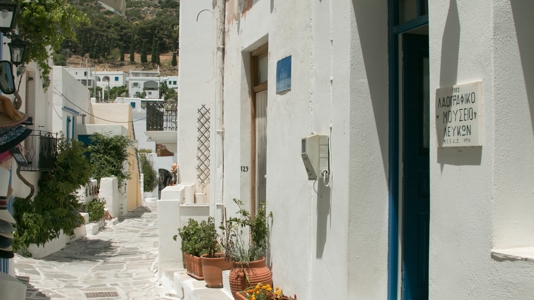 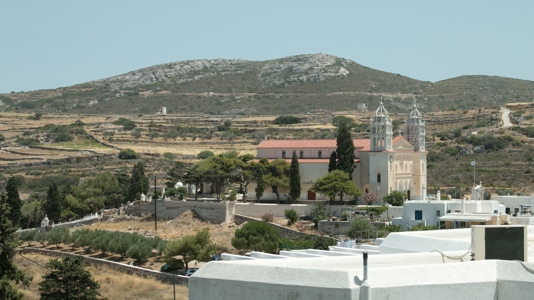 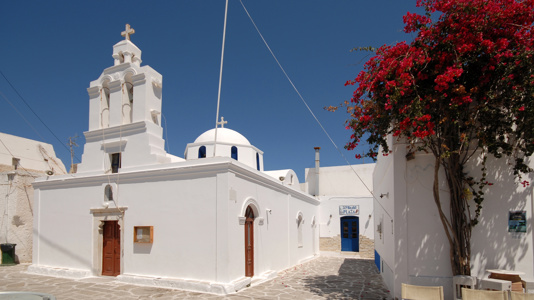 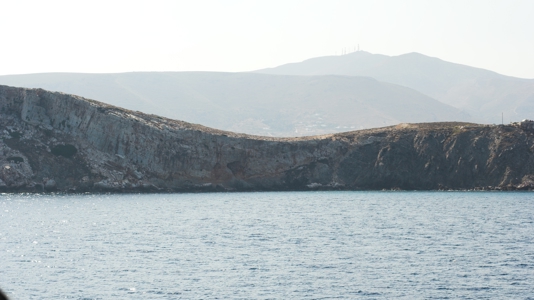 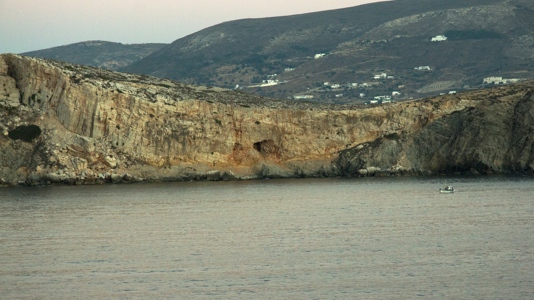 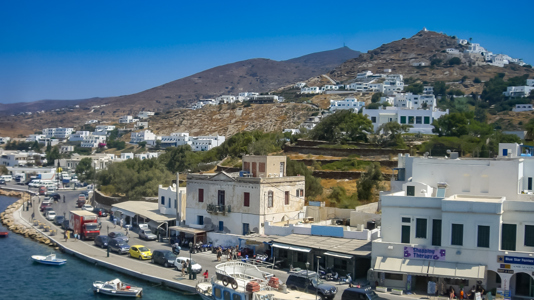 According to mythology, the Cretan Alkaios, the first king of Paros, built a city on the site of the present capital of Parikia or Paros. Alkaios had an unfortunate encounter with Hercules, who was travelling between his Labors. Hercules is believed to be a descendant of Perseus, and one son of Perseus is also called Alkaios.

Paros is the location of the best marble in the world. It is hard to underestimate the importance of its Ancient Marble Quarries. They were the source for Aphrodite of Milos, currently seen in Louvre in Paris, and Hermes of Praxiteles, as well as for the Sanctuary of Asclepius, and the Sanctuary of Delion, where remains of a temple dedicated to Apollo and Artemis are hosted.