Nisyros is an island with an active volcano and lunar sceneries. It’s amazing how little-known and distant from mass tourism Nisyros is, considering its unique beauty and the importance of its Acropolis of Paleokastro.

Hike in an active volcano! Descent right into the crater with boiling geysers, exhaling fumaroles, minerals and acids. Sulfur vapors coming from the underworld wrap puny humans. Usual air feels like a nectar after that. Volcanic energy is so strong that some people form an addiction to it, called “Nisyriasi”. Observe the volcano from the Village of Nikia, which is standing right in the rim of the crater. There is also the Porta square, awarded as one of the best traditional squares of Europe.

Puzzle out a secret of the Acropolis of Paleokastro construction. This megalith was built around 4 century B.C. from volcanic rock, one of the hardest rocks in the world. How did they hew such perfectly fitting blocks? A tip from us - this Acropolis is a place interesting to throw a quest in. Walk around the capital and harbour of Nisyros – Mandraki, with traditional whitewashed houses, churches, wooden balconies and cobblestone alley. Look into the monastery of Panagia Spiliani, sacred for locals due to the miraculous Holy Lady icon.

Heal yourself in thermal springs of Loutra, Thermiani and Avlaki. Or in the cave of Panagia Listiriotissa – a natural sauna due to the volcano heat. Try Pahia Ammos - a volcanic beach with dark back pebbles and dark blue waters. Other beaches are also mostly dark sanded and secluded – ideal for tranquility. Sail in spring to catch Nisyros in its blooming beauty. 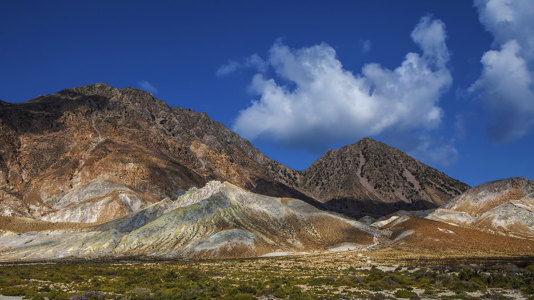 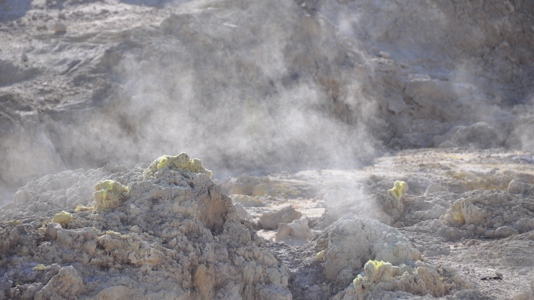 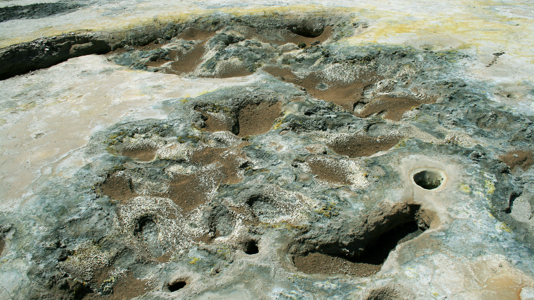 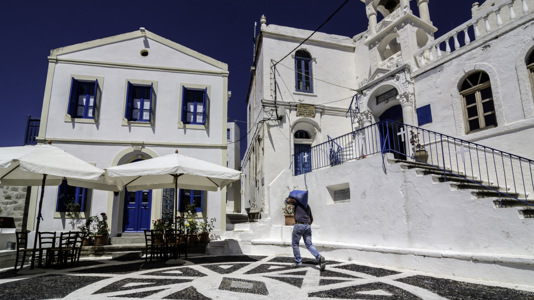 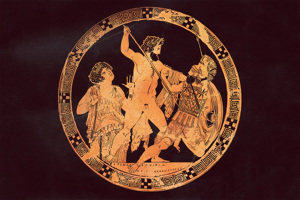 Myth says Poseidon, the god of sea, cut Nisyros from Kos island and threw it at the titan Polyvotis. Prostrated Polyvotis became the undersea volcano.