Nafpaktos is a small town with a well preserved Venetian port and a castle. It opens a way to natural wonders of mountainous Nafpaktia

Sail under the Rio-Antirio Bridge, the longest span of its type in the world, which links Peloponnese to mainland Greece. Start the purview right from the port with massive stone walls and towers. Observe the statue of Cervantes, who fought here in the Battle of Lepanto, and the statue of Anemogiannis, Greek national hero, near the port. Ascend to a very well preserved Venetian Сastle, with five defensive walls and ramparts, and the chapel of Prophet Elias. View the 15th century The Fethiye Mosque and the exhibition inside. View the 15-16th century tower of Botsaris and the exhibition inside. Watch a movie in an open-air cinema.

Go for a plunge to the Psani beach right in front of the town center. Try Tyrokouloúres (cheesecakes) and Gemista (stuffed vegetables) on the embankment. Drop in to the seaside village of Monastiraki for windsurfing, fishing, trekking and  the Blue Lake separated from the sea with a thin strip of sand. Drive to the giant Trichonida lake, a clear mountainous lake surrounded by forests with maples and pines.

Explore the natural wonders of mountainous Nafpaktia. It has it all for you: rafting, mountain biking, mountaineering and hiking. Hike in: 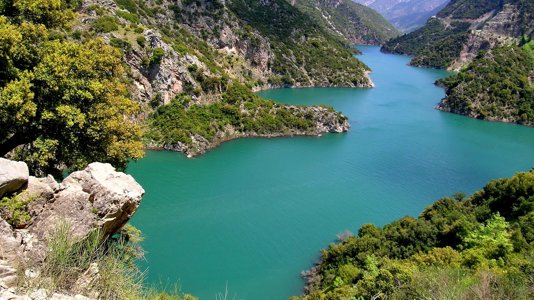 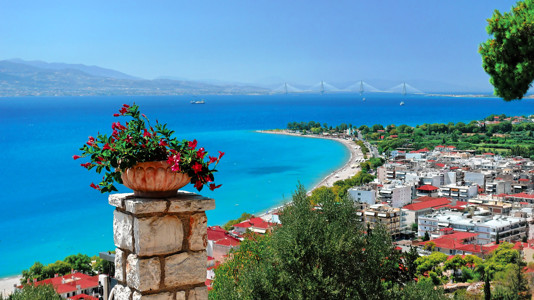 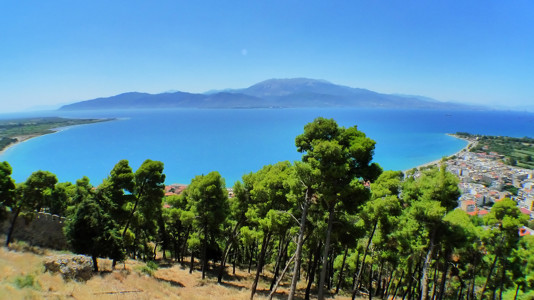 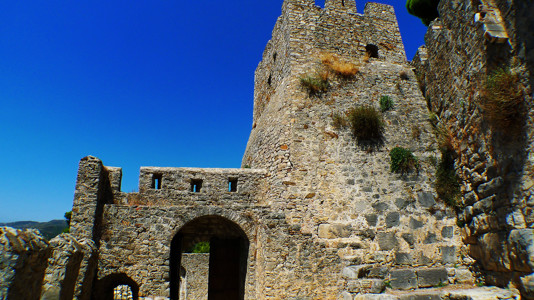 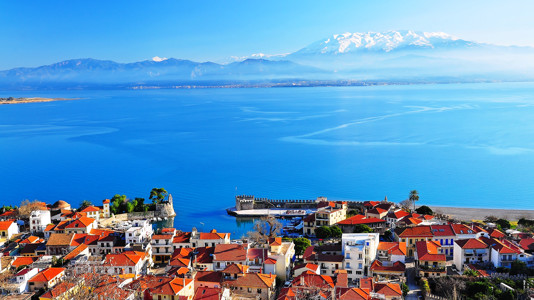 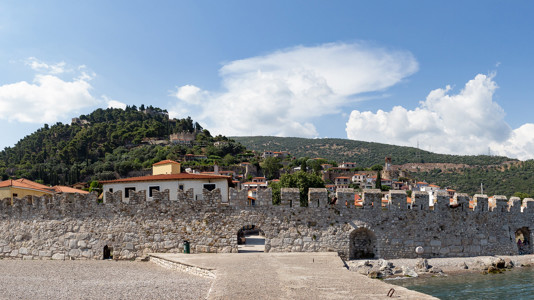 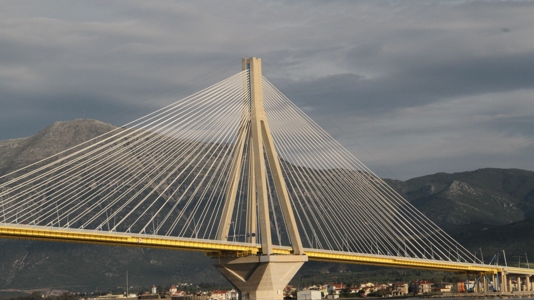 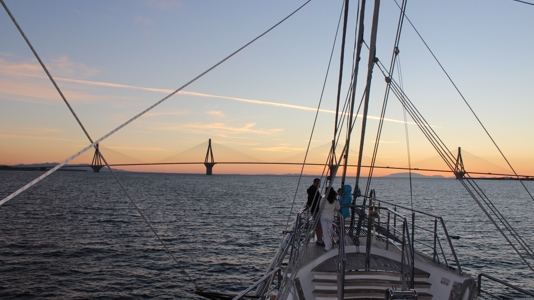 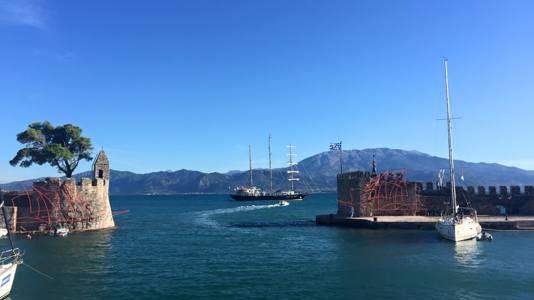 This region was inhabited by Locrians, who participated in the Trojan War. Ajax the Lesser and Patroclus were the most famous Locrian heroes.

Patroclus grew up together with Achilles.In the War Patroclus fought bravely and killed many Trojans and Trojan allies, including a son of Zeus, Sarpedon. While fighting, Patroclus' wits were removed by Apollo, after which Patroclus was hit with the spear and then killed by Hector. Achilles retrieved his body and did not allow the burial of Patroclus' body until the ghost of Patroclus appeared and demanded his burial in order to pass into Hades. Patroclus was then cremated on a funeral pyre, which was covered in the hair of his sorrowful companions. As the cutting of hair was a sign of grief while also acting as a sign of the separation of the living and the dead. The ashes of Achilles were said to have been buried in a golden urn along with those of Patroclus.

In 1104 B.C. Heraclids came here and built their fleet to get to Peloponnese.
Heracleidae/or Heraclids were the numerous descendants of Hercules Hyllus, the eldest of his four sons by Deianira, Macaria, Lamos, Manto, Bianor, Tlepolemus, and Telephus. These Heraclids were a group of Dorian kings who conquered the Peloponnesian kingdoms of Mycenae, Sparta and Argos. They claimed a right to rule through their ancestor.