Star level island. Best nights out in the Aegean sea, and, perhaps, in the whole Mediterranean. And star level cultural heritage and history, and well-preserved traditional ways of living and cooking.

Spend the best romantic night of your life in the Neighbourhood of Little Venice in the island’s capital, Hora, which is how many island capitals in Greece are called, meaning “main town”. Party like never before at many raves and beaches of Mykonos, known for its clubs. Feel yourself in an adventure game uncovering and exploring the levels of hora town from the coast to the hills.  Appreciate a fine collection of paintings at the Folklore Museum of Mykonos. It will let you travel through the ages of the island’s history. Watch classic original movies open-air style at Cine Manto. Hop on to see the traditional ways of living of the locals at the village of Ano Mera. There you can observe farming households, restaurants and monasteries.

Snap a sneaky delightful meal at the best traditional Greek diner, Kiki’s Tavern. Despite being a tavern you will experience incredible level of service. Admire the sea view and dine at either higher class places, or you can choose a unique spot like Farma, Mykonos’ first farm-to-table restaurant.

Stomp a ground road to get to a very isolated Tigani beach far from big tourist crowds. Utilize Mykonos’ best weather for windsurfing, which used to power up the old windmills. We will provide all the gear and equipment for this sport and any water sport activity. Jump to tranquil beaches on the islets around Mykonos.

Sail to the neighboring island of Delos, where you will find numerous ancient monuments at the vast area of Archaeological sites, that take a big part of the island’s territory, featuring many temples, maisons, statues, Agora of the Competaliasts and the ancient theatre. Notice all the monuments of Delos when the ship will circle around the island. 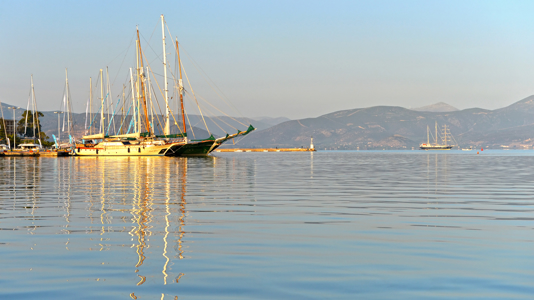 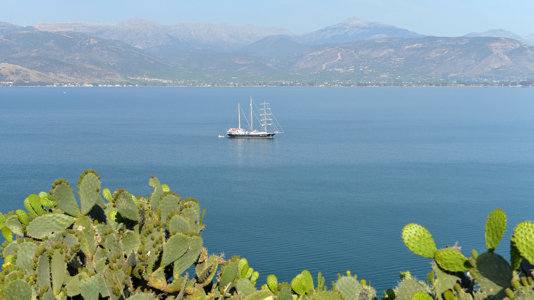 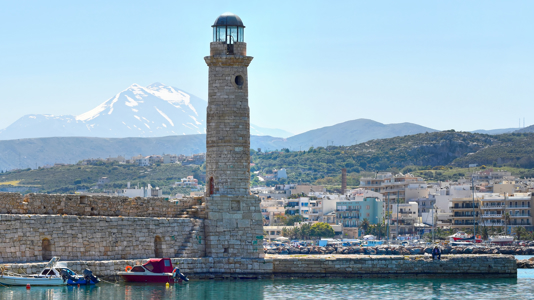 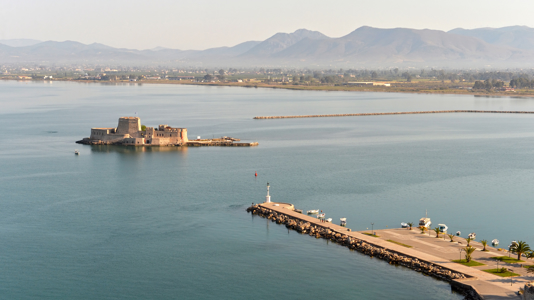 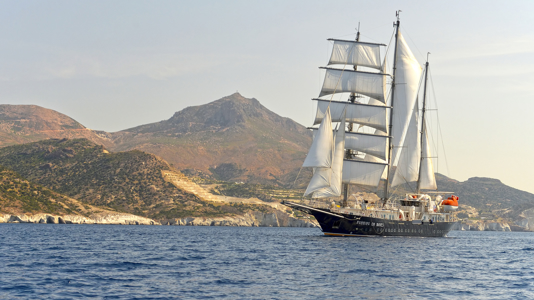 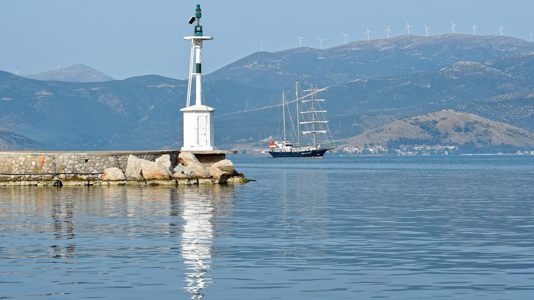 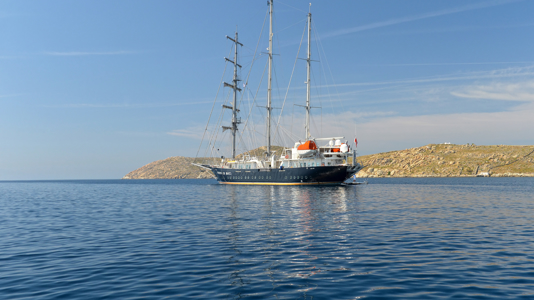 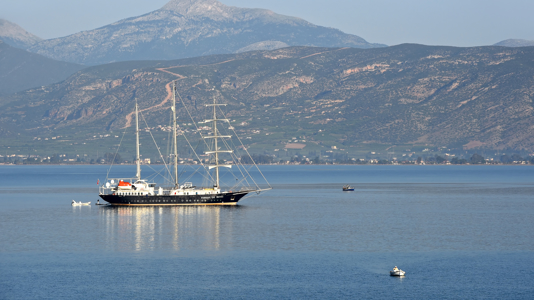 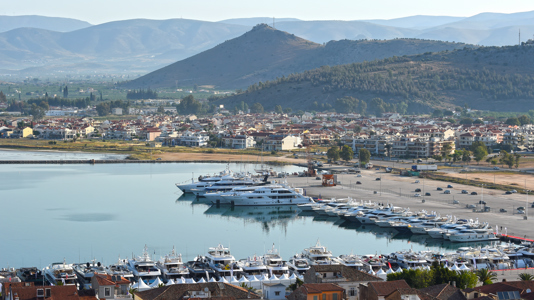 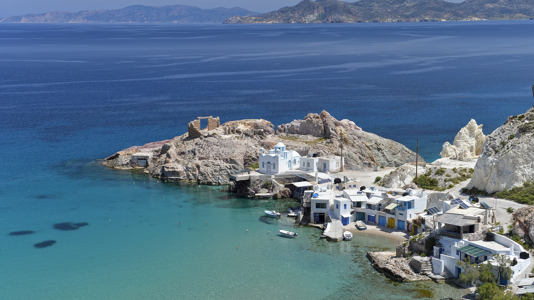 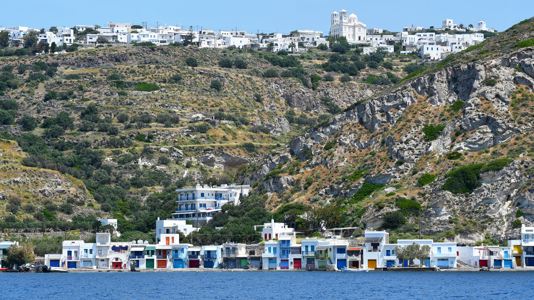 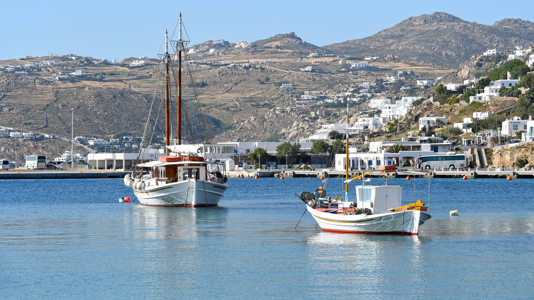 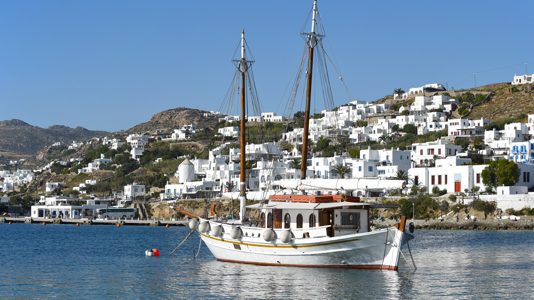 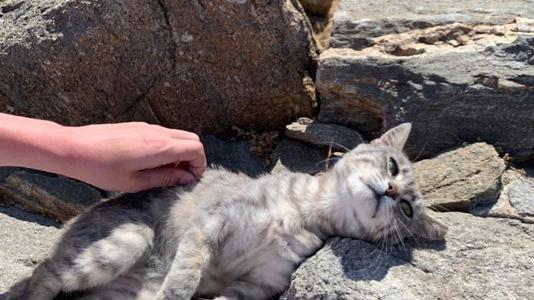 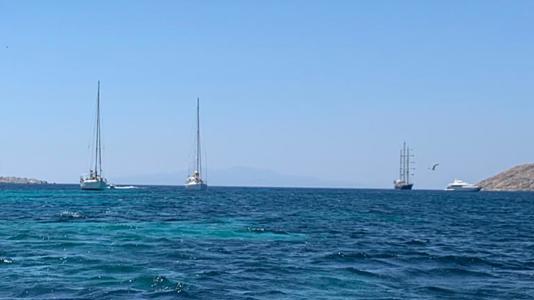 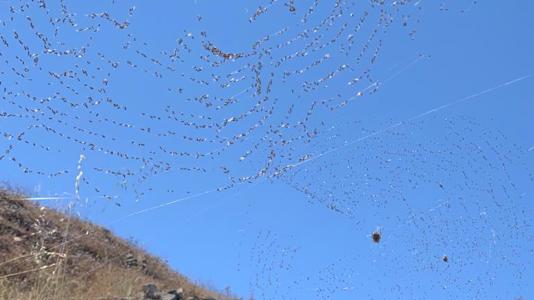 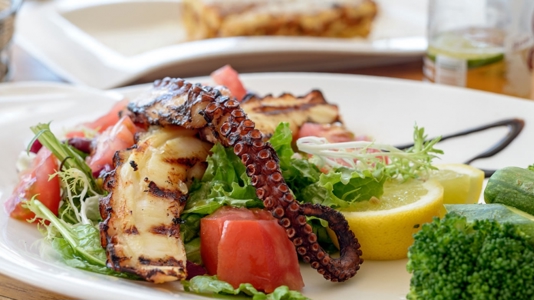 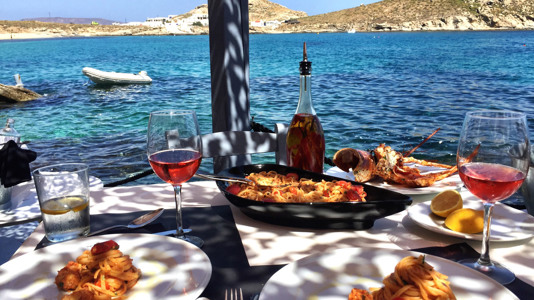 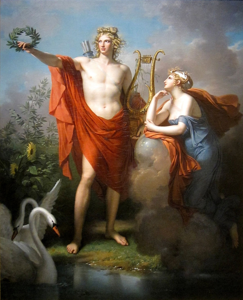 Based on mythology, Mykonos was formed when Hercules, as one of his tasks, threw defeated giants into the sea, who became rocks.

Delos, the smaller island right next to Mykonos, was a Sacred Land for most of the big cities of Ancient Greece. Apart from the remains of temples to Apollo and Artemis and monuments dedicated to Roman gods, Delos also has ruins of the Sanctuary of the Egyptian and Syrian Gods.