Browse traditional architecture in Messaria (the capital): whitewashed houses, blue windows and domes, stone windmills, labyrinthian alleys, flowery courtyards. Visit sole outdoor Mesolithic (10000 BCE – 8000 BCE) settlement, where one of the oldest human skeletons was found in the Archaeological site of Maroulas. Enjoy the beach of Kolona, which consists of two beaches on both sides of a long strip of sand, that connects the islet of Agios Loukas to the island. Kythnos has 99 beaches mostly unorganized but all are comfortable. Try spearfishing on Agios Ioannis and Naoussa beaches. Drop in for the pottery at the UNESCO awarded pottery workshop. Come into the large Cave of Katafyki – former mine and shelter. Test Mulberries and apricots on the way there. Visit the Monastery of Panagia Kanala holding the icon of Virgin Mary, that was revealed by a column of light to fishermen. Treat yourself in the wild Thermal springs of Loutra or Hydrotherapy center -  first SPA in Greece appreciated even by Greek royals. Try local specialities: Savoro (marinated fish) and Sfougato omelette. 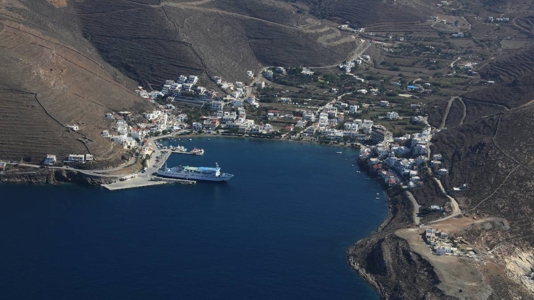 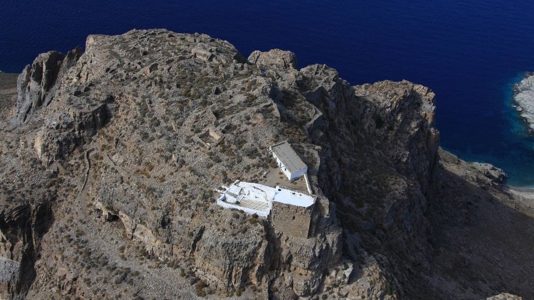 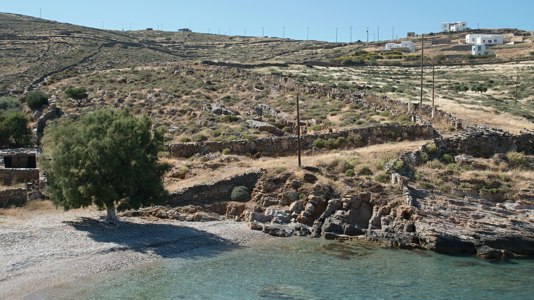 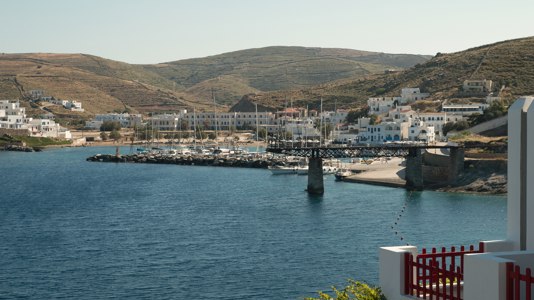 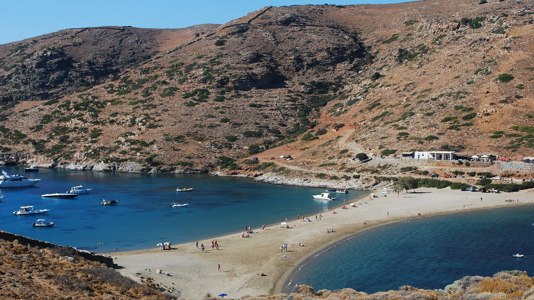 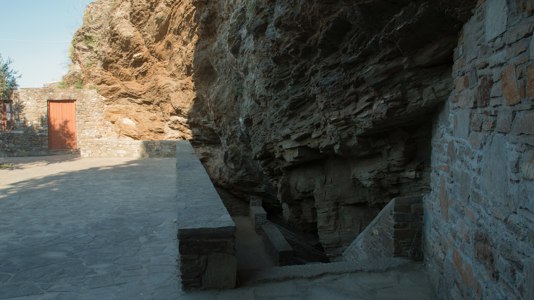 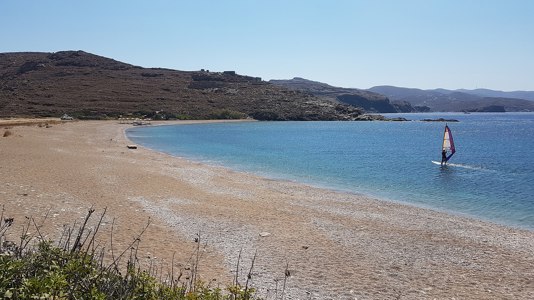 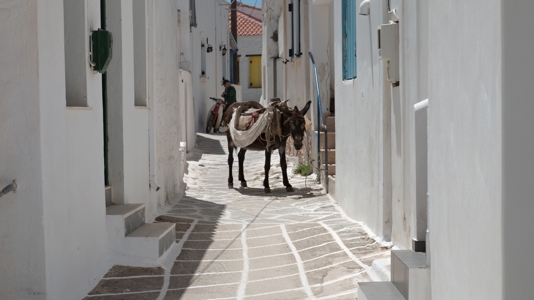 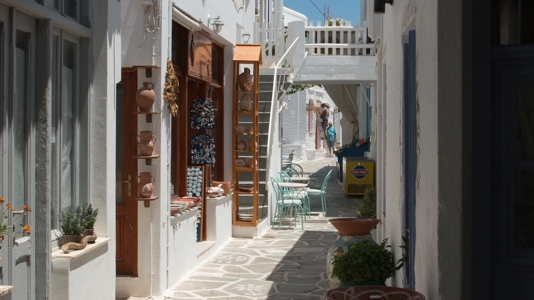 Zeus observed the birth of Apollo from the island of Kythnos.

The present name of Kythnos is owed to its colonization by the Driopians in the 14th century BC coming from the island of Euboea (Evia) with their leader Kythnos who was supposedly the mythical son of god Apollo.

The ancient state of Kythnos was well known for its rule of law and for that reason Aristotle devoted a special study on the island to his work called “On State of Kythnos“.