Follow the footsteps of Hippocrates the "Father of Modern Western Medicine" and the author of the Hippocratic Oath:

Wonder around the green capital of Kos filled with Venetian and traditional Greek houses and archeological monuments. Go through the bridge from the Avenue of Palm Trees to the Castle of Neratzia – a mighty 14th century fortification built by the Knights of Saint John. Watch the sunset in the village of Zia, considered one of the best in the Aegean. Feel the traditional character in the village of Asfendiou. Observe well preserved 2 storey fortified mansions, narrow alleys, olive groves and vineyards. Ask us about little-known hinterland villages if you like rural and authentic places. Watch flamingos and pelicans in their natural habitat in the Wetland of Psalidi. Bask on the dozens of beaches. Golden sandy beach called Paradise is ranked as one of the best. Cycle! Kos is ideal for cycling and has special paths for this. Dive to the Archway tunnel, thermal springs and underwater caves reefs. Windsurfing and kitesurfing are also exceptional here. Take a boat excursion to the paradise Isle of Kastri. Try local peppery cheese from goat milk krasotyri, katimeria, cheese pie, and kanelada, the locals’ favourite refreshment made from sweet cinnamon and sweet tomato. 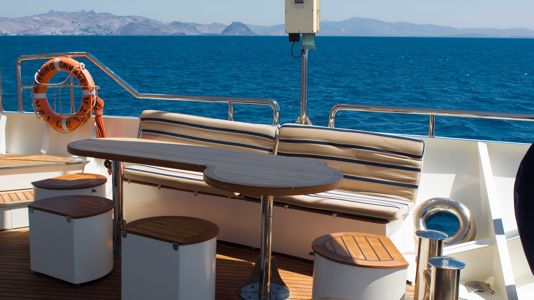 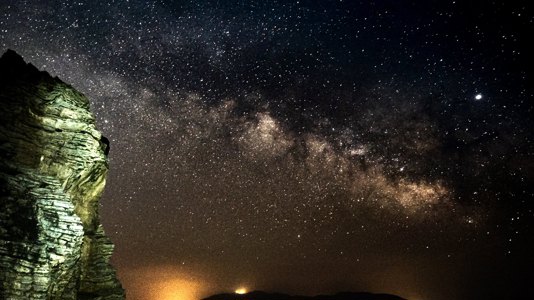 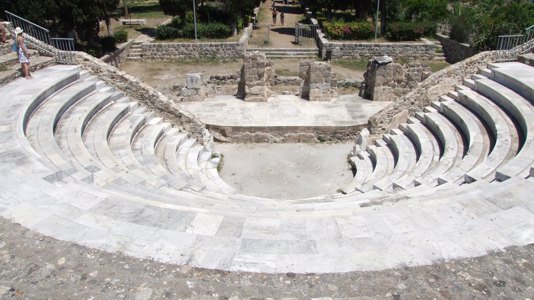 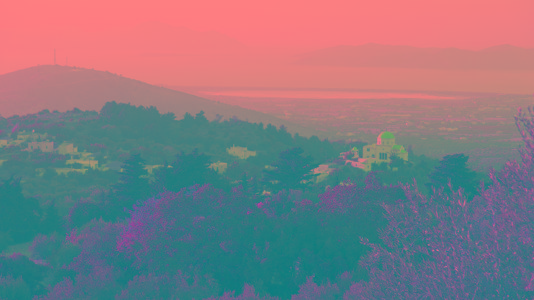 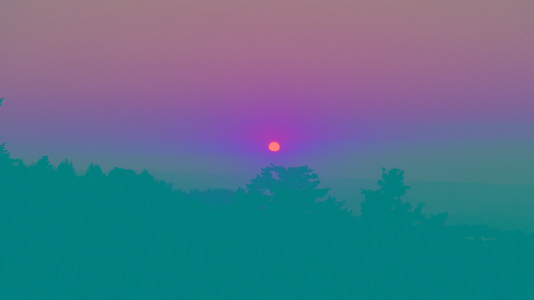 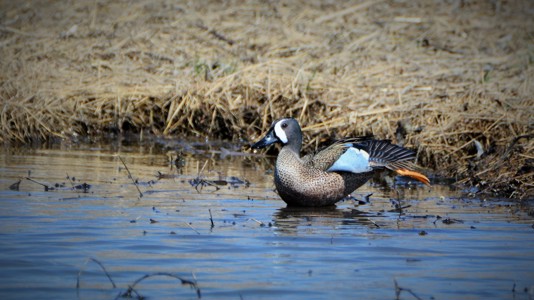 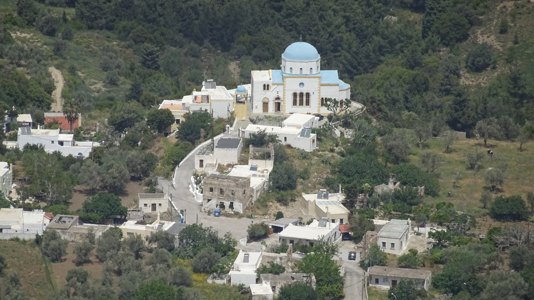 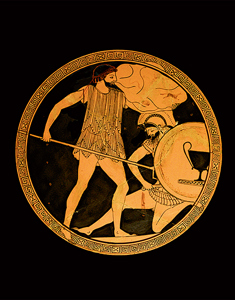 According to the myth, the demigod Asclepious lived on Kos. Asclepios was a Divine Healer, he got his knowledge from his father, god Apollo, and centaur Chiron. It is also said that a snake taught him secret knowledge in return for some kindness.

Asclepius had several children, including Hygeia, Panacea, Machaon and Podalirius, who also became healers.
The king of gods Zeus killed Asclepius so he would not teach humans the art of resurrection.

Kos island helped Poseidon, the god of sea, to bury titan Polyvotis during the war of Gods and Titans. Poseidon cut a rock from Kos and threw it at Polyvotis. The rock became Nisyros island and prostrated Polyvotis became the undersea volcano.