Take a donkey to ride around Ioulida – the capital village with an artistic atmosphere. Cars are prohibited here!

Climb on the Kastri hill to get to the Monastery of Panagia Kastriani - the patron saint of  Kea.

Visit an authentic family pottery workshop right on the top of the hill above the port.  You can watch the whole process and buy pottery made fairly on thousand year old technology.

Take one of the most picturesque medieval cobblestone paths from Ioulida to Ancient Karthea and the secluded beach of Poles.

Review the remnants of an ancient acropolis at the Archaeological Site of Karthea.

Roam in the Royal Oak Forest - unique phenomenon. Tannins, contained in oak fruits that are abundant on Kea.

Dive only if you are a technical diver!  There are four shipwrecks: HMHS Britannic at 120 m depth, French Ocean Liner S/S Burdigala at 70m depth, Junkers 52 at 65 m depth.and Otto Steamship

Check the Lighthouse of Agios Nikolaos, one of the oldest in Greece.

Pat the Lion. It is an archaic stone carved lion, sent by jealous Gods to chase Water Nymphs, or so the myths say.

Sail in July to catch the Antique Cars Rally and Fairytale Festival!

Stroll to Vourkari village to try freshly caught fish, sea urchin salad and melitzanorizo (rice with eggplant). We can recommend the “All around Vinylio” bar. 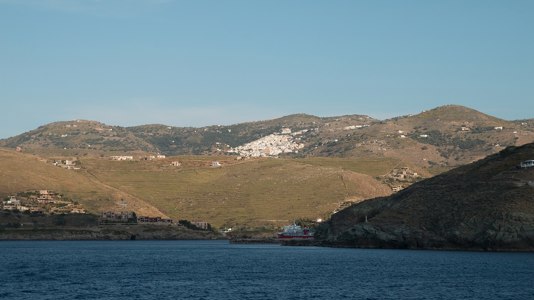 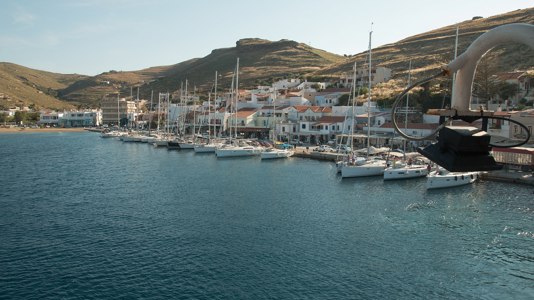 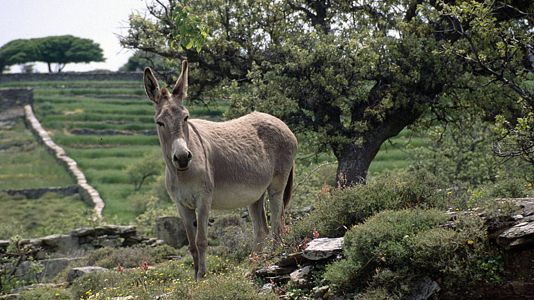 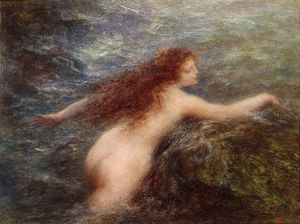 Kea was first inhabited by Water Nymphs who kept the island fertile with abundant greenery. The gods were jealous of the Earthly beauty and sent a lion to chase the Nymphs of the island and prompted it to Sirius, the brightest star in the sky, in order to scorch Kea along with other Cyclades islands. Since then, northerly winds, the meltemia, blow over Cyclades for 40 days when the constellation of Sirius is visible.