Katakolo is the port for the homeland of the Olympic Games.

Start from Agios Andreas village. Its ancient name was Pheia and it was the harbour for Ancient Olympia. Now most part of Pheia lies under the sea at a depth of 5 metres.

Get up the hilltop to view the remains of  the medieval Pontikokastro or Belveder castle.

Meet 200 operating reconstructions of mechanisms and inventions of the ancient Greeks covering the period from 2200 BC to 100 AD in the Museum of Ancient Greek Technology.

Discover ruins of ancient Olympia – the homeland of Olympic Games. Most important sights are:

-       6th century BC Temple of Hera. From here the Olympic flame is lit and carried to all parts of the world.

-       5th century BC Temple of Zeus, which housed a 13m ivory and gold statue of Zeus, one of the Seven Wonders of the Ancient World.

-       the Pelopion where the largest sacrifices were made. Here was also located the alleged tomb of Pelops king of Pisa in the Peloponnese.

-       Bouleuterion, which housed the council of citizens

-       Philippeion built by the father of Alexander the Great, Philip, which contained statues of Philip, Alexander, and his wife Olympias.

-       The studio of Pheidias - the sculptor who created the ivory and gold statue of Zeus.

Observe the discoveries from the surrounding areas in the Archaeological Museum of Olympia houses.

Try kreokakavos, oktapodi or musaka in Olympia taverns. Taverna The Garden is popular for great views and tasty dishes. 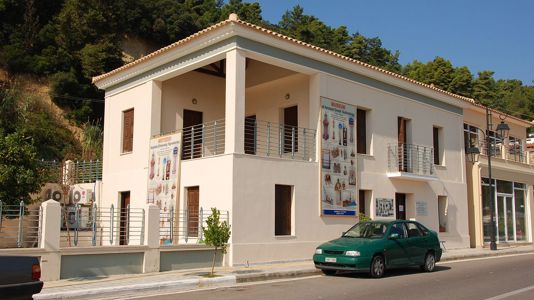 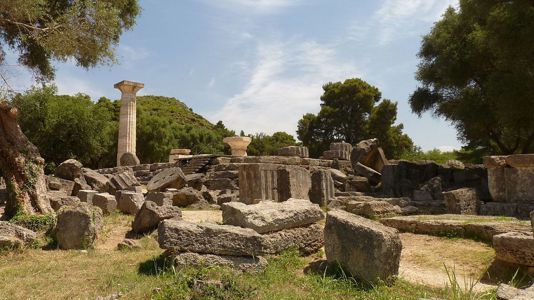 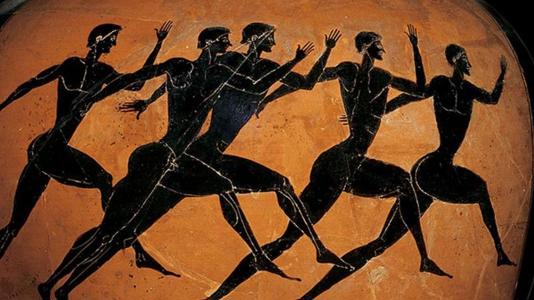 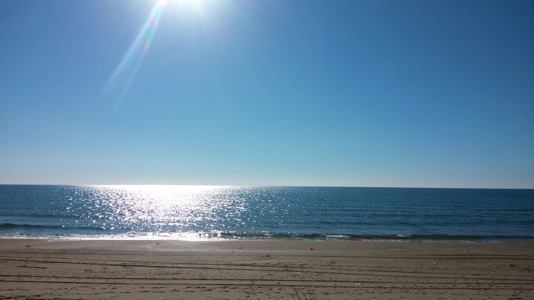 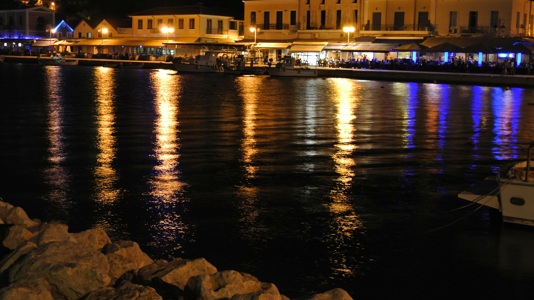 Olympic Games started with Pelops. Pelops' father was Tantalus, king at Mount Sipylus in Anatolia. Wanting to make an offering to the Olympians, Tantalus cut Pelops into pieces and made his flesh into a stew, then served it to the gods. Demeter, deep in grief after the abduction of her daughter Persephone by Hades, absentmindedly accepted the offering and ate the left shoulder. The other gods sensed the plot, and held off from eating of the boy's body. While Tantalus was banished to Tartarus, Pelops was ritually reassembled and brought back to life, his shoulder replaced with one of ivory made for him by Hephaestus.

Then Poseidon took him to Olympus, and made him the youth apprentice, teaching him also to drive the divine chariot. Later, Zeus found out about the gods' stolen food and their now revealed secrets, and threw Pelops out of Olympus, angry at his father, Tantalus.

The young Pelops became a lover of the god Poseidon who provided him with a chariot drawn by swift--some say winged--horses. He later travelled across the sea to Greece to compete for the hand of Hippodameia, daughter of King Oinomaos (Oenomaus) of Pisa. The king would slay his daughter's suitors as he overtook them in a chariot race, so Pelops bribed the charioteer Myrtilos to tamper with the axle. Oinomaos was killed as a result and Pelops seized control of the kingdom. When Myrtilos demanded his reward, he treacherously cast him off a cliff into the sea. The dying man called down a curse upon his house which would plague Pelops and his descendants for many generations to come.

After his victory, Pelops organized chariot races as thanksgiving to the gods and as funeral games in honor of King Oinomaos. It was from this funeral race held at Olympia that the beginnings of the Games were inspired.

Pelops quickly grew his empire and came to control most of the western Peloponnesos. His descendants included Herakles, Eurystheus, Theseus, Atreus, Agamemnon and Menelaus. But the curse of Myrtilos kept destroying his family.