The homeland of Kalamata olives is now a big city offering you rich heritage, natural phenomenon of Ridomo gorge and remnants of once powerful Messene city. 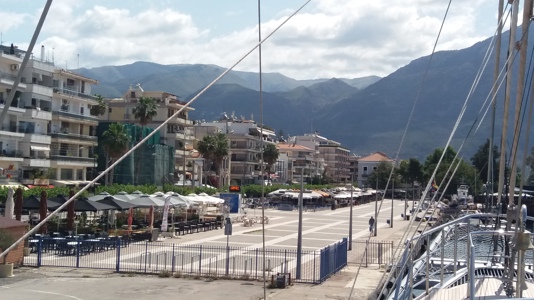 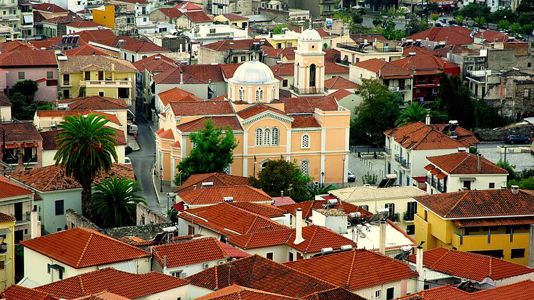 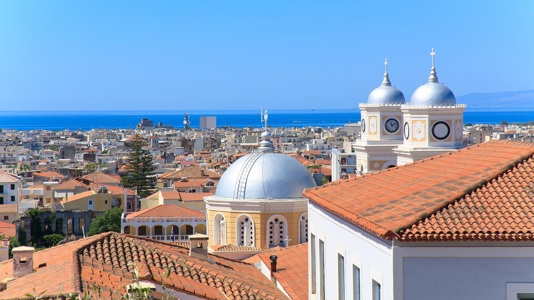 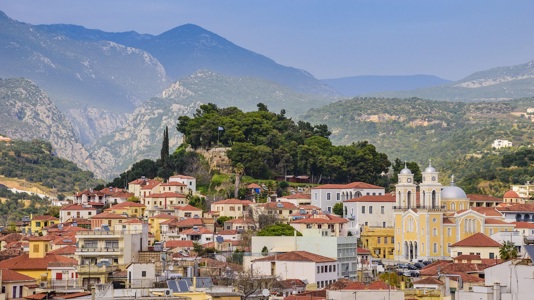 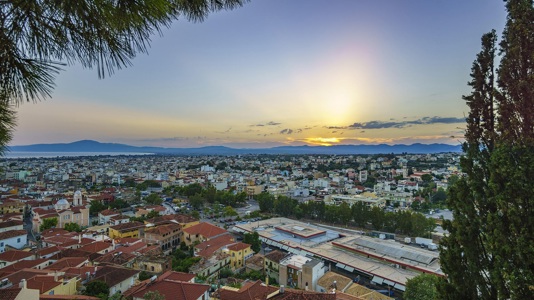 Kalamata was founded by Pharis, the son of Hermes (god of herds, trade, heralds, athletes and thieves) and the Danaid Phylodameia. And named Pherae after him.

In Homer, Pherae was the home of Diocles, whose sons Crethon and Orsilochus were heroes of the Trojan war.

Agamemnon promised Achilles to include Pherae in the dowry of the daughter Achilles chooses to marry if he returned to the fight on behalf of the Achaeans.

Messene was the daughter of Triopas, king of Argos. She was married to Polycaon, son of king Lelex, of Laconia. After her father-in-law died, her husband's brother Myles inherited the throne to Laconia. But she wanted her husband to be the king so she gathered an armed force from both Argos and Laconia and invaded a nearby territory. This territory was then named Messenia, after the aggressive princess of Argos. It is estimated that the story took place in 10th century B.C.