Ithaca is dotted with exotic beaches, quaint villages and carpeted with lush greenery.

Stroll forward from Odysseus' statue along charming alleys with red roof houses of Vathy, view wood carved iconostasis in the Cathedral and icon painted by El Greko in the church of Agios Nikolaos Xenon.

Relax on one of the picturesque beaches. Beaches of Platia Ammos (Aphales) and Gidaki are the most beautiful, but accessible only from the sea, so ask us for the tender.

Hike to the traditional village of Kioni to try savoro cooked from fresh fish. 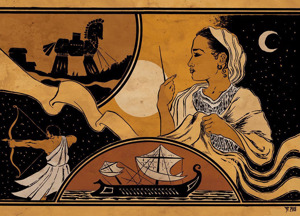 Odysseus was the king of Ithaca. It took him 10 years to return home after the Trojan War. The hero managed to free his men from drugs of Lotus Easter, rescue them from Cyclopes-cannibals and the enchantments of Circe, braved the terrors of the underworld, steered from the dangers of Sirens, Scylla and Charybdis, survived the shipwreck and then was imprisoned for 7 years by nymph Calypso. He escaped to the island of Phaecians (Corfu) and they helped him get to Ithaca. But his suitors took the throne and were trying to marry his wife Penelope. Odysseus deposed these suitors with the help of his father Laertes and son Telemachus. 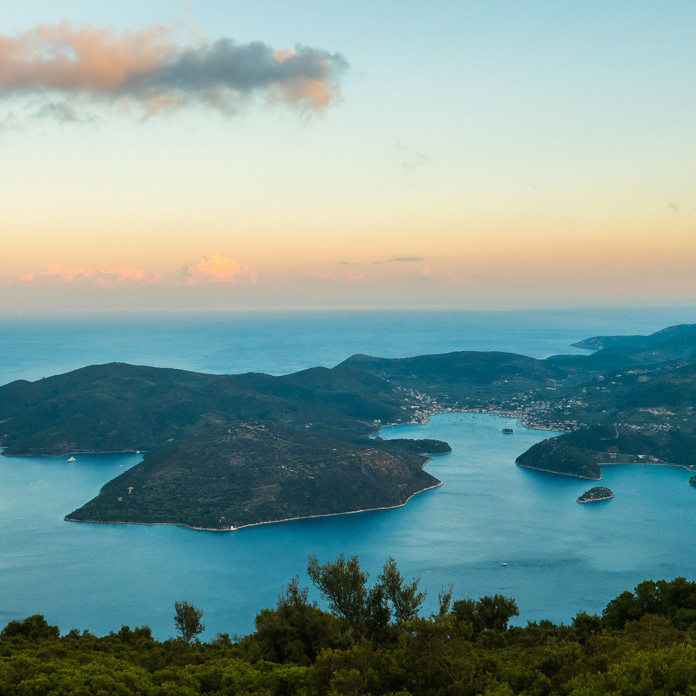 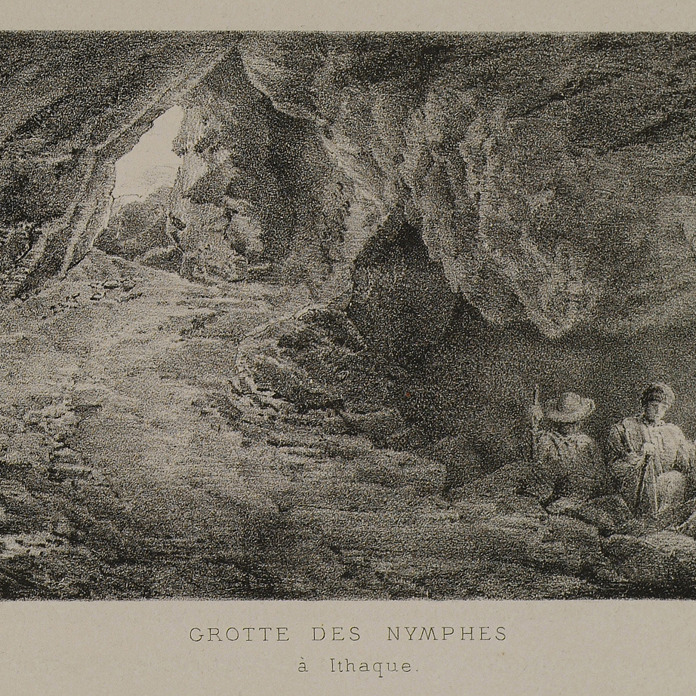 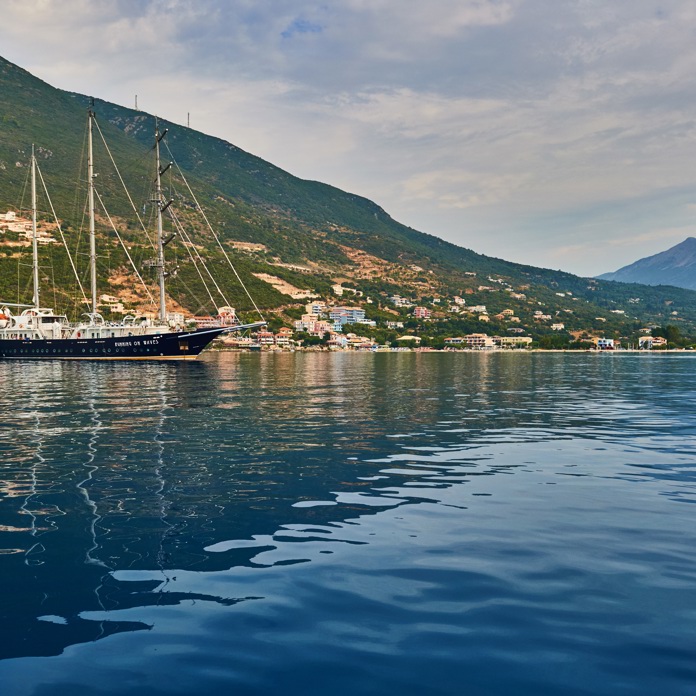 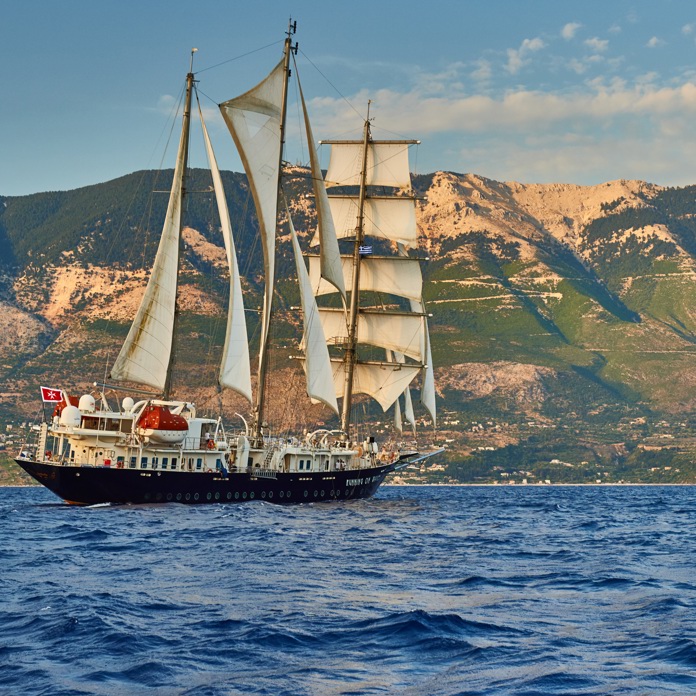 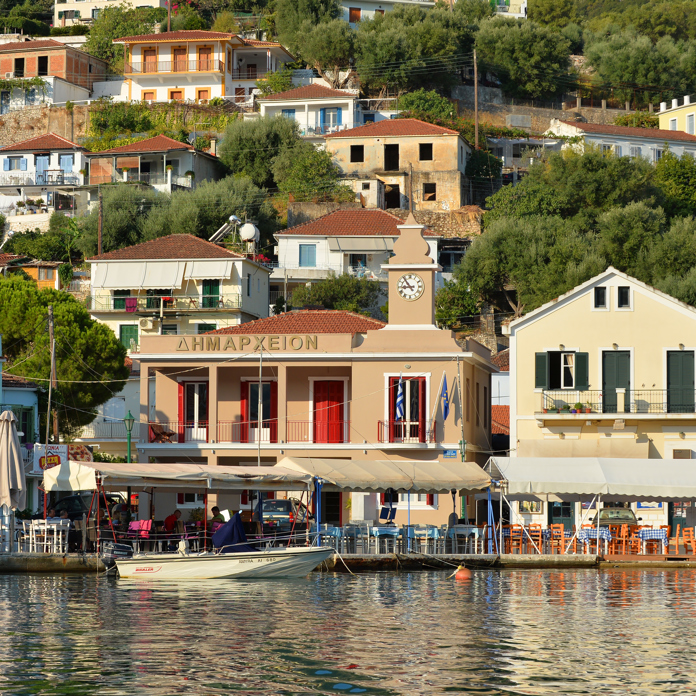 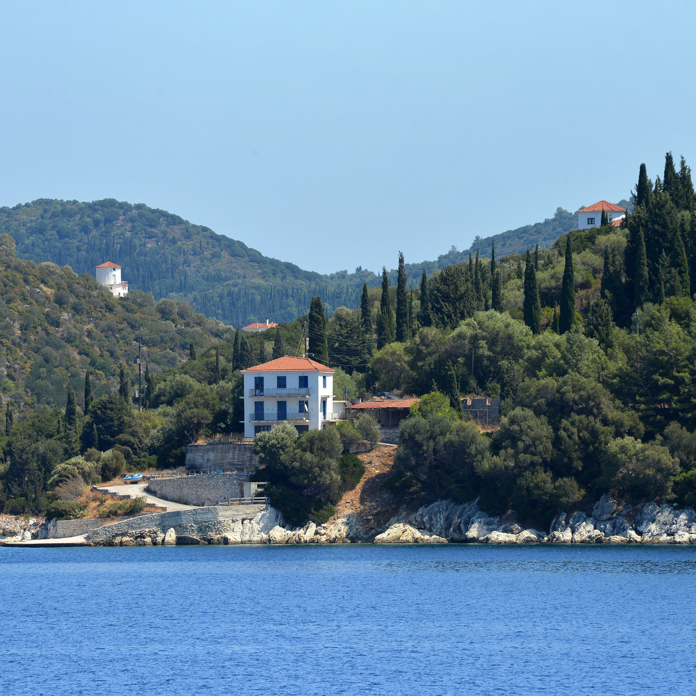 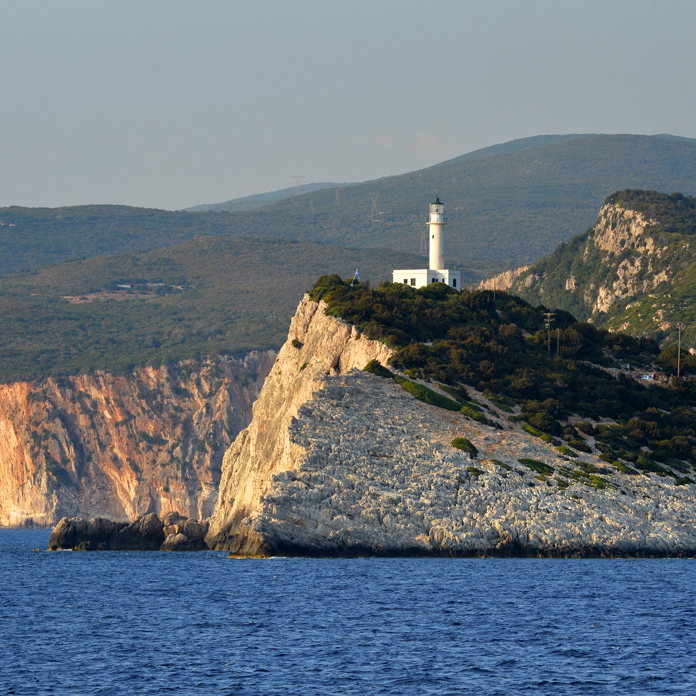 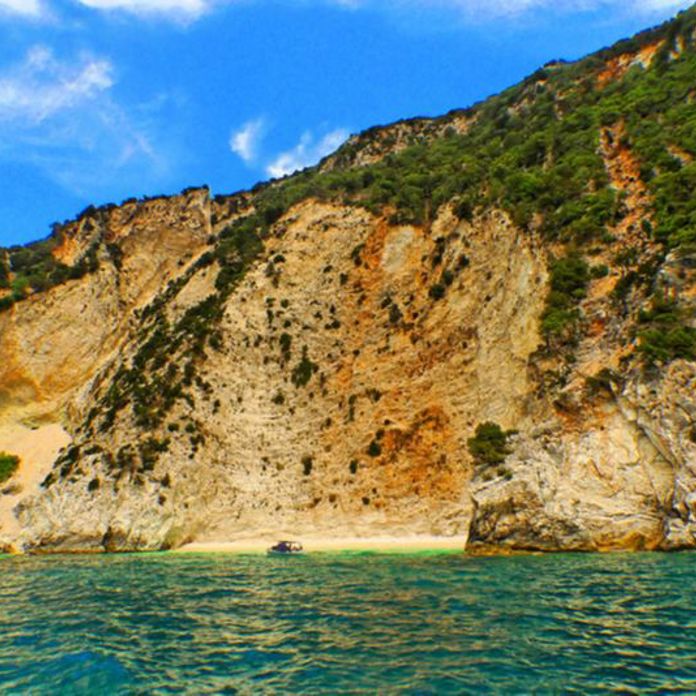