Imagine yourself in 4th century BC following the sacred path to Apollo temple. Arriving to Itea port – it’s where Apollo carried first Dephi priests. He took a shape of a dolphin and showed them the way. So maybe Delphi took its name after Apollo Delphinios. Another version is that Delphi comes from delphys (womb), indicating archaic veneration of Gaia at the site. 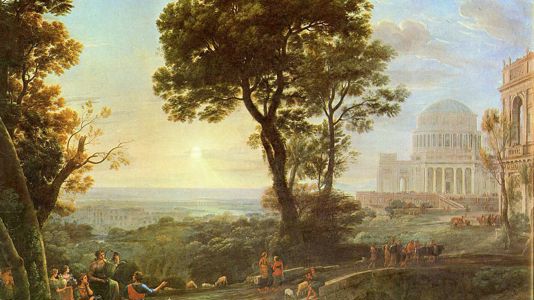 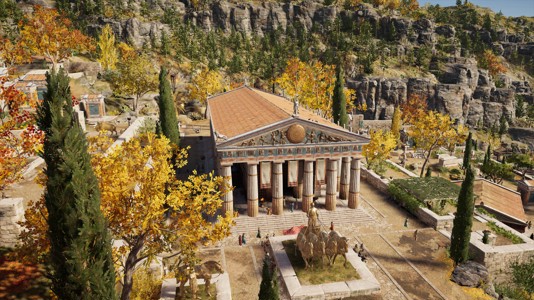