Ikaria is one of the five Blue Zones in the World - places where people reach extraordinary high ages. The island was named 2 years in a row "The Best Greek Island for Nature Lovers" by CNN.

Discover the recipe for longevity: Ikarians are almost entirely free of dementia and some of the chronic diseases that plague Americans; one in three makes it to their 90s. Do you want to know why? Follow these steps:

-    Try Pramneios Oinos, Ikarian wines renowned by Homer himself, in the wineries.

-    Take a therapy in “Immortal waters” in Therma village.

-     Disable your mobile and try living in Ikarian time – it’s a careless and
laid-back lifestyle that ignores time and schedule.

There are even more natural wonders in Ikaria:

-    Busk on the beaches. Ikaria is famous for its virgin deserted beaches. One of the most popular is Seychelles beach – white sandy and pebbled with the imposing cliff.

-    Meet rare species of 5 million years oaks and wild mammals in the ancient forest of Randi.

-    Take a boat tour to the island of Fourni, which opens up an archipelago of deserted islands and reefs.

-    Trek through old stone bridges through the Gorge of Halari - verdant
place with small lakes, narrow rivers, and waterfalls. 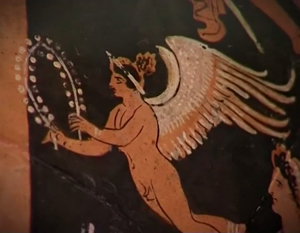 The island is named after self-confident Ikarus. He escaped the labyrinth of Minos with his father Daedalus using wings from feathers and wax. But he ignored his father’s advice and flew too close to the sun, so the wax melted and he fell into the sea nearby Ikaria.

According to the myth Dionysus, God of wine, was born here on Mount Pramnos. Zeus released Dionysus from his thigh. Strong Pramneios wine is the gift of Dionysus for Ikarians. This wine is famous for thousands of years and was mentioned by Homer (Pramneios Oinos). Homer states that heroes of the Iliad were drinking a strong red wine of Ikaria with magical powers before they went to battle.

Ikaria was also one of goddess Artemis’ favorite places for hunting.

Many of the names of the island come from the Nymphs. For example, the name of the village Arethusa, came from the bride Arethusa, Daphne from the nymph Daphne. In Nas village lived Naiads, nymphs who accompanied Dionysus. 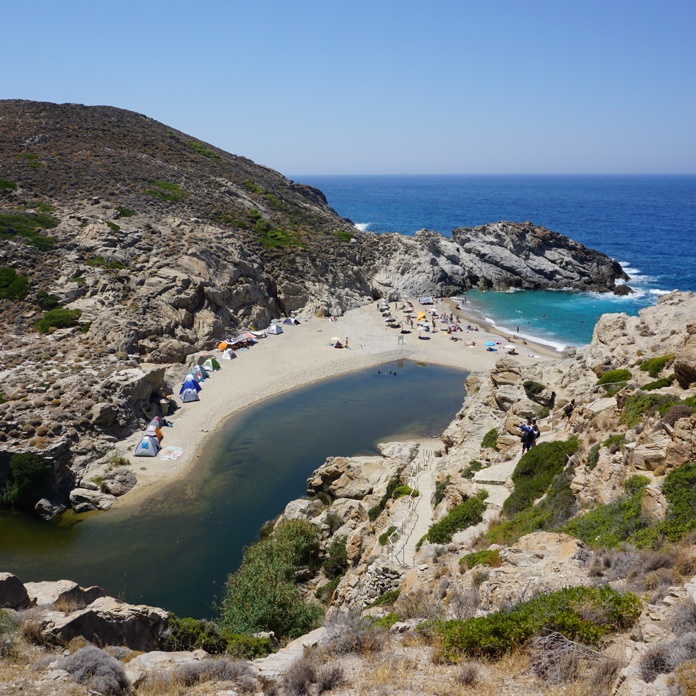 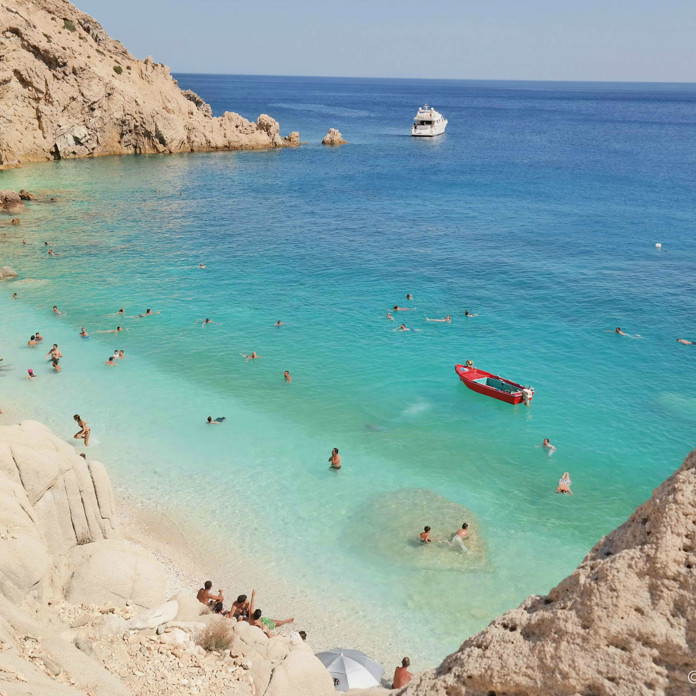 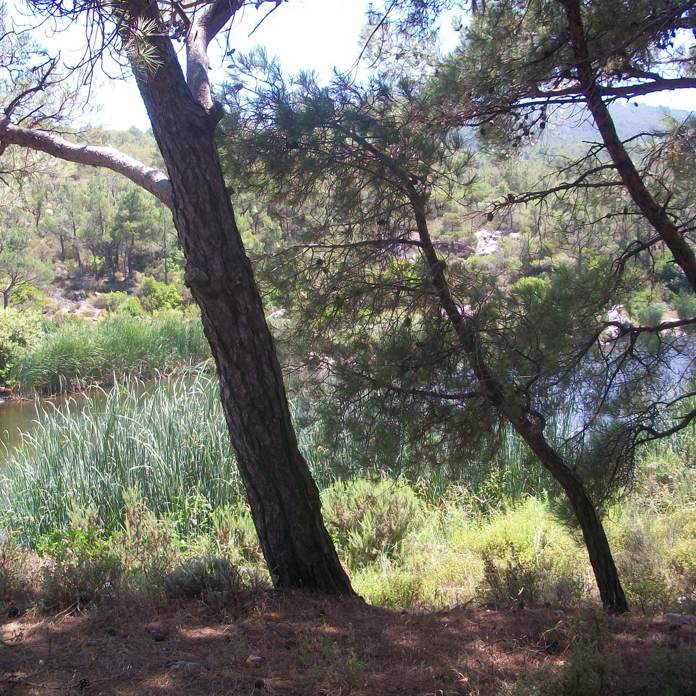 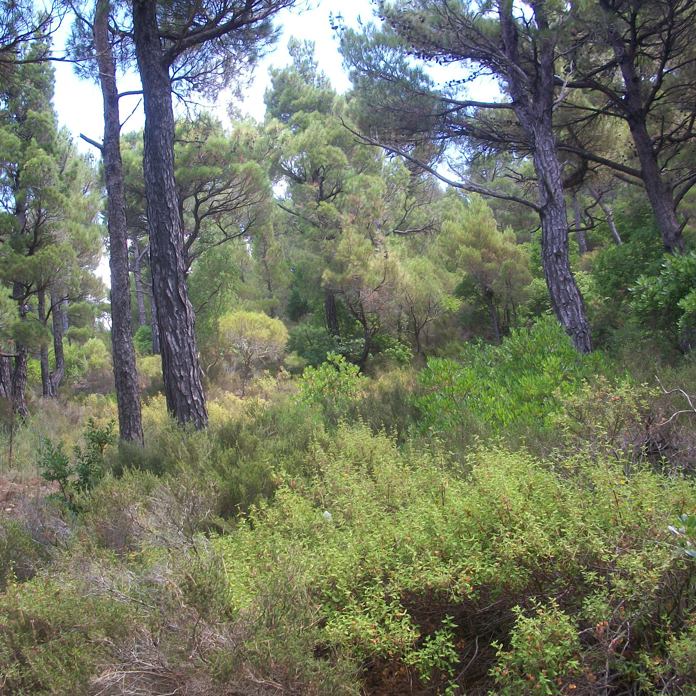 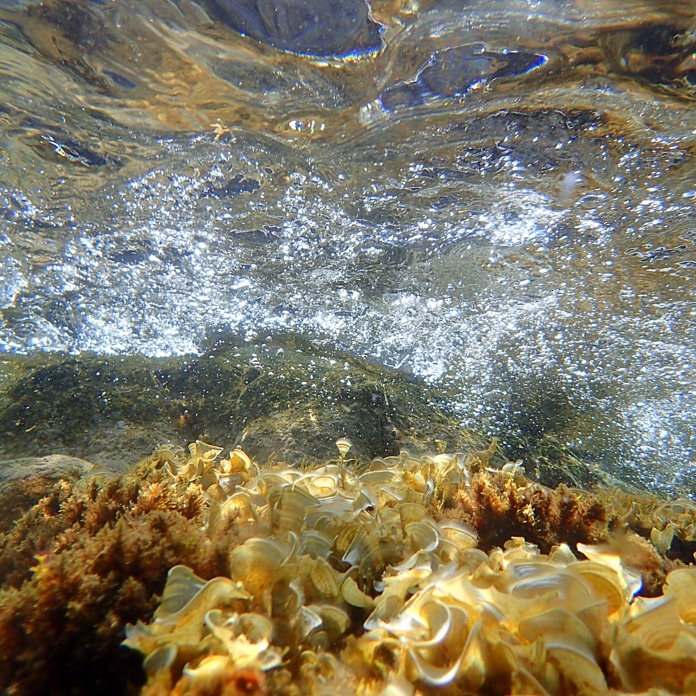 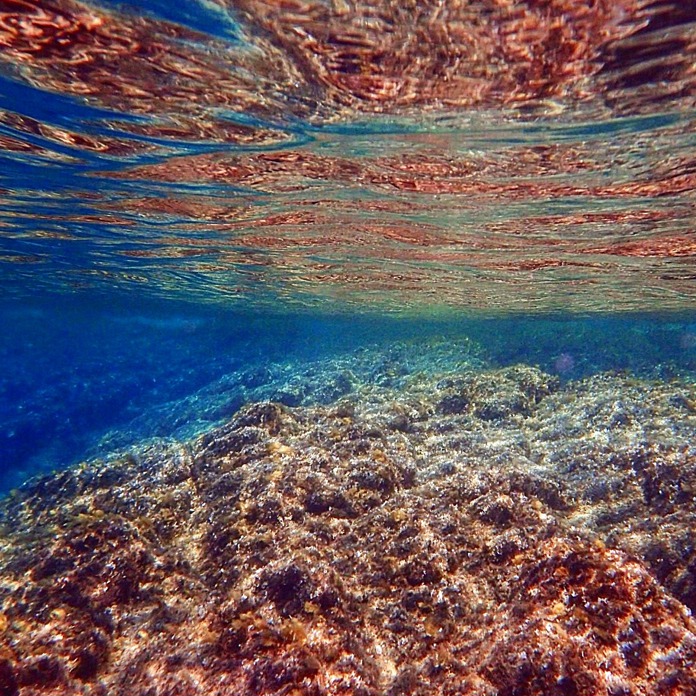