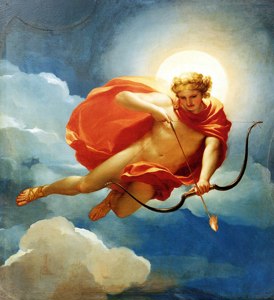 Corinth’s first named was Ephyra because the Oceanid Ephyra was the first to dwell in Corinth.

The Hecatoncheire Briareus arbitrated between Helius and Poseidon, who had a dispute concerning the lands about Corinth. Briareus assigned to Poseidon the Isthmus of Corinth, and gave to Helius Acrocorinthus.  Helius gave Corinth to his son Aeetes.

The city was renamed after Corinthus  - one of its kings and possibly descendant of Zeus.

Corinthus might be the father of Sylea. She married the bandit Procrustes who was fitting the passers-by to the bed. Procrustes was killed by Theseus.

But others say that Corinthus died childless, so the Corinthians sent for Medea, daughter of Aeetes (son of Helius).

Anyway here Jason, the husband of Medea and the leader of Argonauts, left Medea for Glauke. Spiteful Medea presented Glauke with a wedding dress that burst into flames. Trying to save herself Glauke threw herself to the fountain. This fountain was later named after her.

Sisyphus was a notorious king of Corinth. He violated the Xenia, the concept of hospitality to travellers by killing them. When Zeus abducted Aegina, the daughter of the river god Asopus, Sisyphus told Asopus where Aegina was and thus angered Zeus. Zeus sent death after Sisyphus, but he cheated it thrice! For all that Sisyphus was forced to eternally roll an immense boulder up a hill.

The Corinthian harbors of Lechaeum and Cenchrae are called after Leches and Cenchrias, sons of Poseidon and Pirene, daughter of the chief of the river gods Achelous.

There 2 versions of creating a sacred Pirene spring: either Asopus created a spring to flow in Corinth in return to Sisyphus telling him where his daughter was, or Pirene became a spring because she could not stop crying when her son Cenchrias was unintentionally killed by Artemis. The spring became a favorite watering-hole of Pegasus.

During the Trojan War the Corinthians participated under the leadership of Agamemnon.

Nearby Corinth lies Stymphalia lake where Hercules confronted and defeated the Stymphalian birds with his arrow. 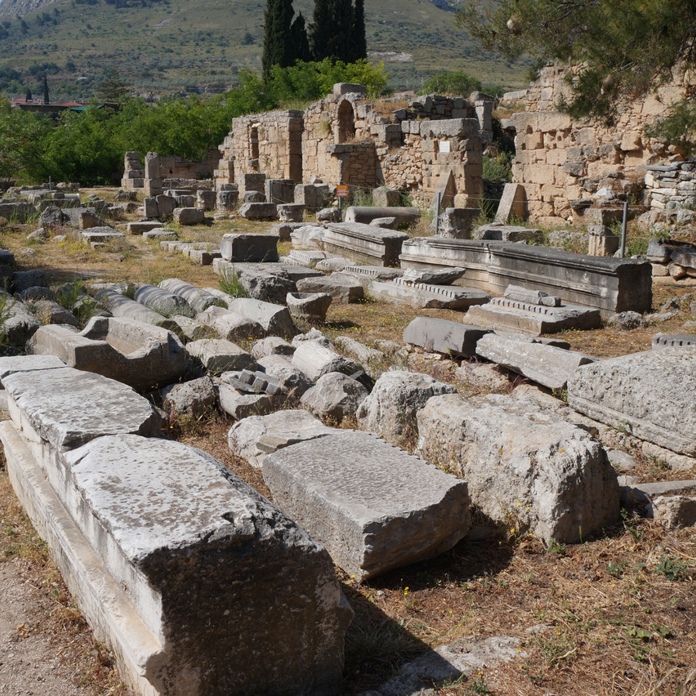 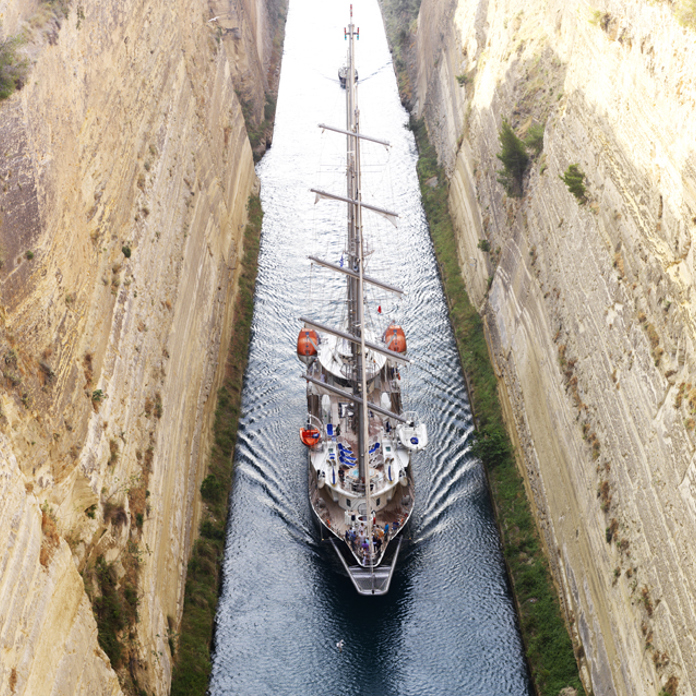 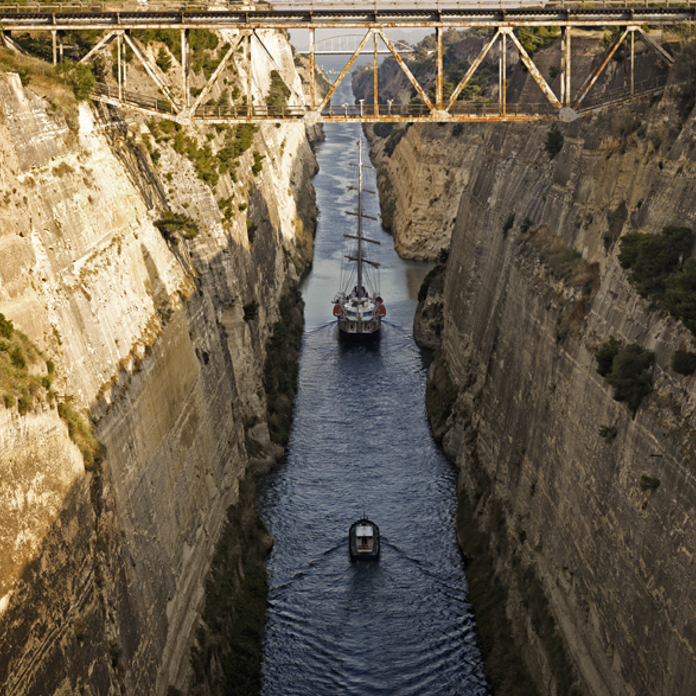 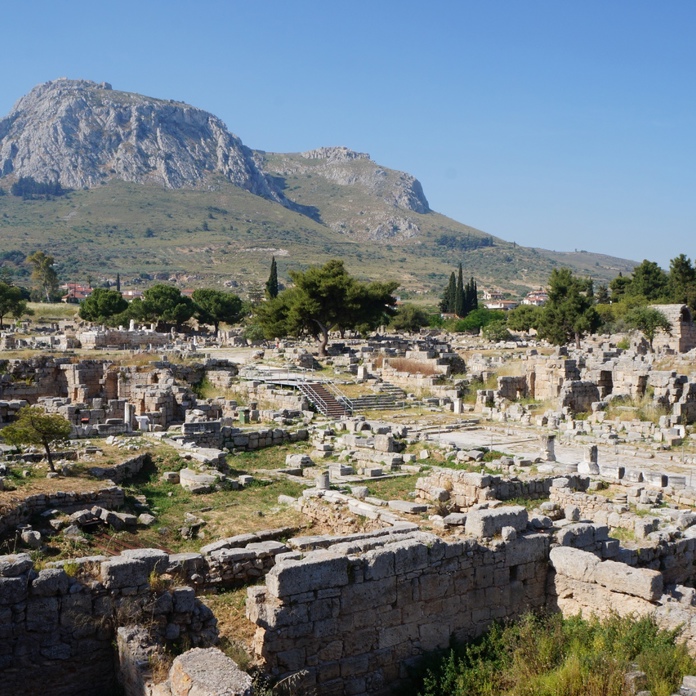