Island that flourished and received favors from other islands and cities thanks to its main symbol - mastic oil, that is available only on Chios. Mastic trees get enough love only here. Chios forests inspired many big authors and composers.

Everything is centered around mastic oil on Chios. It is the island’s gold that sustained its economies for centuries. Mastic is famous around the world for its healing properties.

Try many of countless products made out of its rare oil.

Walk around majestic mastic, citrus and almond tree forests all across Chios.

Observe another gem of the whole island, the unique architectural style called sgraffito, in places like Pyrgi village, which you cannot find anywhere else in Greece.

Taste the local wines, which are famous all around Europe since ancient times in Vinius Wine Gallery or in Odyssey Wine Bar in Chios town.

Transcend through all historical periods in the byzantian castle in the island’s capital, also named Chios.

Visit the majestic complex that is Assumption of Mary Church in the village of Vrontados.

Touch the very special stone near Vrontados, called Daskalopetra or the teacher’s stone, which marks the location where Homer gathered his students.

Remember sirtaki? Music to this symbolic dance was written by famous Greek composer Mikis Teodorakis who has lived on Chios.

Chios was the son of Poseidon and a nymph. He got his name from a great snowstorm, which happened when the nymph was in labor.

Oenopion, son of Dionisus and Ariadna, was a famous king of Chios. He learned to grow grapes on Crete and then received Chios as a gift. Here he married the nymph Helika.

Like many of Orion’s adventures, his visit to Chios where he met Oenopion’s daughter Merope did not go as planned, but this ancient hero had many other miraculous ups in his life.

The legendary poet Homer was born and lived in Vrontados, author of world-known works Iliad and Odyssey. 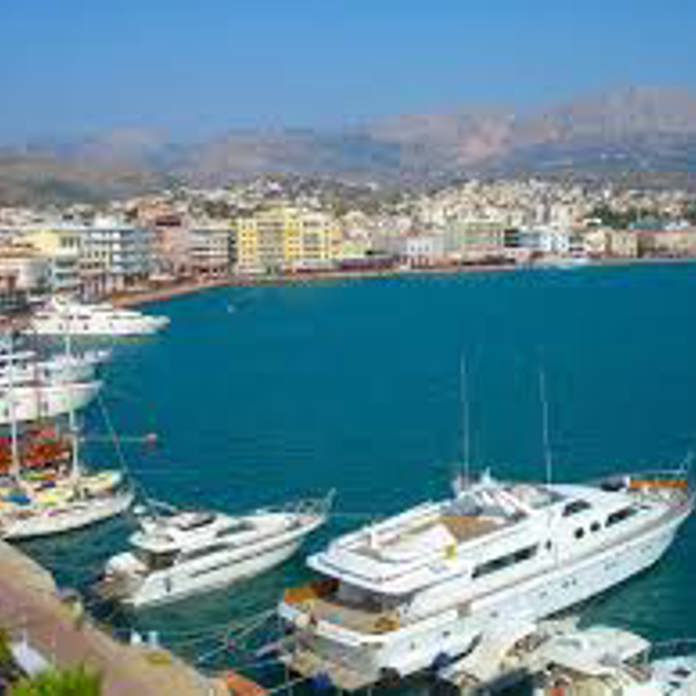 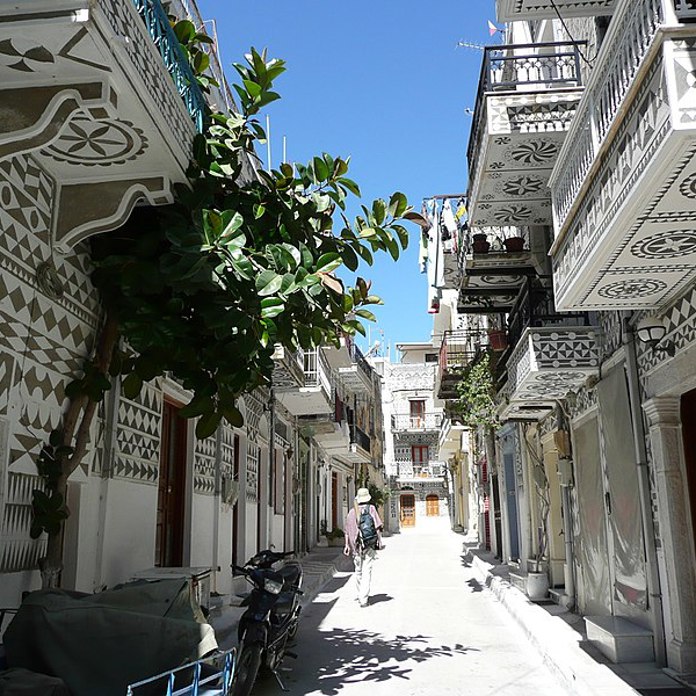 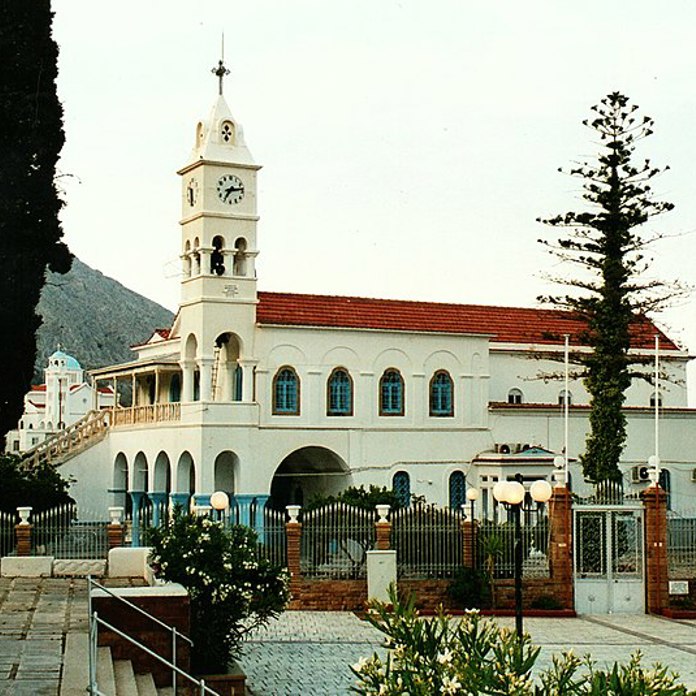 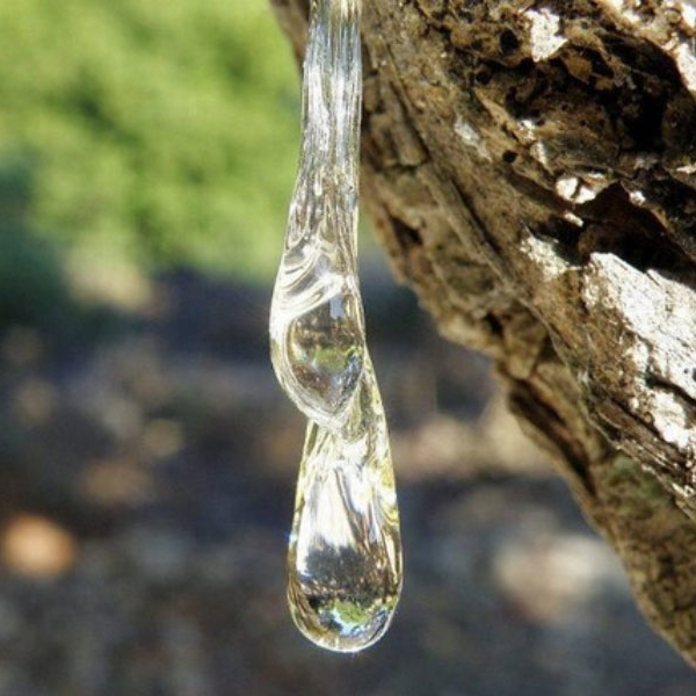