Thrace is endless strips of beaches, national parks, deltas, lakes, and mountains - a true paradise of natural beauty. One of less visited regions of Greece, yet amongst the most striking ones.

Thrake, the eponymous heroine and sorceress of Thrace, was the daughter of the titan Oceanus and the sea siren Parthenope. She together with her sister Europa, and half-sisters, Asia and Libya, represented the four quarters of the world as it was then known. Thrake was the mother of various Thracian peoples.

Other myth says that Thrace was named after Thrax, the first Thracian king and son of the Greek war god Ares.

Samothraki was known throughout Ancient Greece for its Mystery religion. Numerous famous people were initiates, including the historian Herodotus, one of very few authors to have left behind a few clues to the nature of the mysteries, the Spartan leader Lysander, and numerous Athenians. The temple complex is mentioned by Plato and Aristophanes. Macedonian national sanctuary was created here for the successors to Alexander the Great. The site was visited by some Romans, like Emperor Hadrian and great Roman scholar Varro. 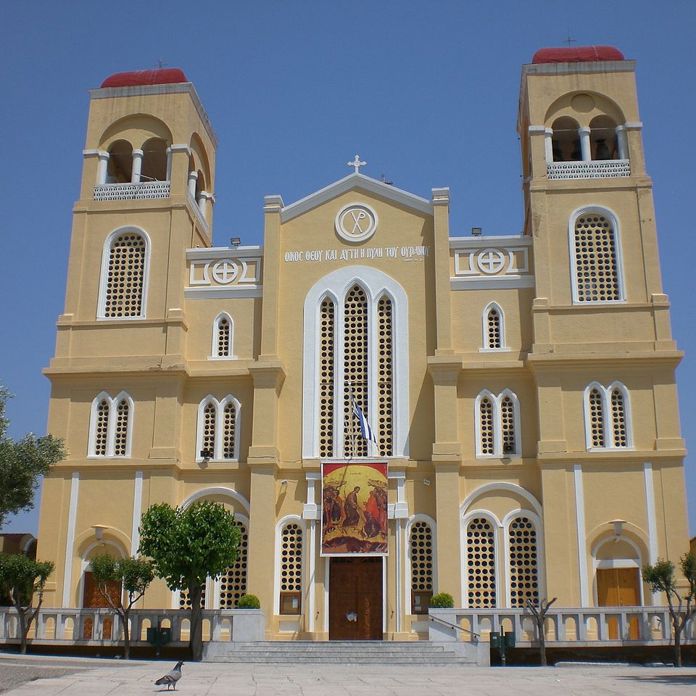 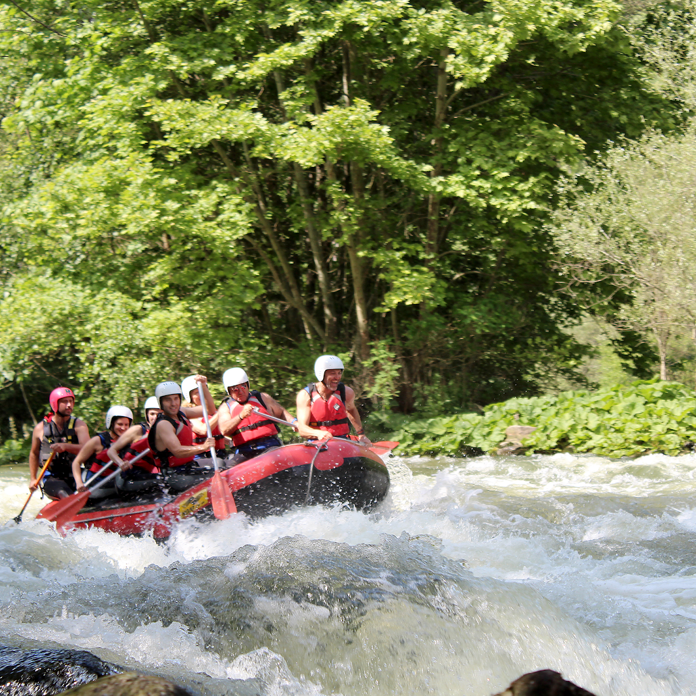 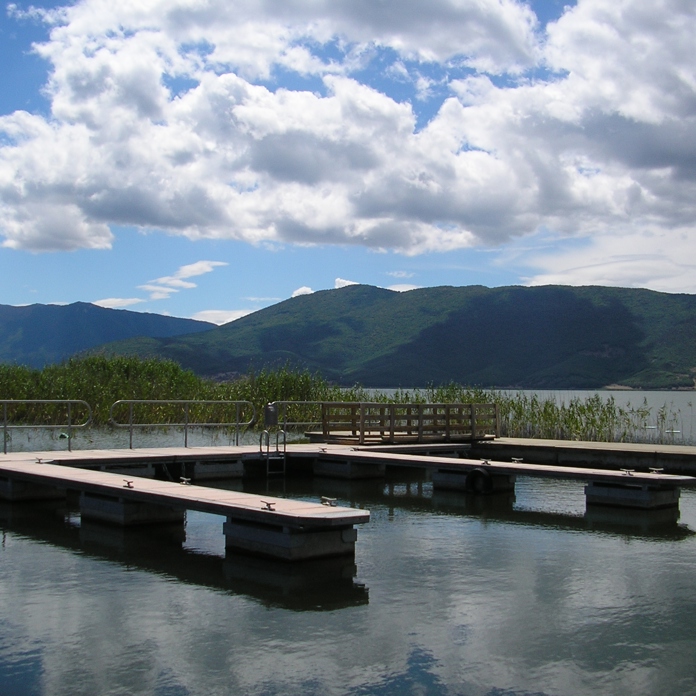