Finest pistachio of the world, olive groves, and some of the most significant monasteries and temples of Greece. Aegina is unspoilt by tourists and represents genuine life without the extra buzz.

Ride traditional horse carriages in the island’s capital, Aegina town, which also contains the site of the temple of Apollo.

Take the chance to look out to the distant Acropolis of Athens and Temple of Poseidon in Sounio from the hill at the Temple of Athena Aphaia, which is one the angles of this Sacred Triangle.

Appreciate the significance of one of the biggest monasteries of Greece, Agios Nektarios.

Feel the exceptional flavor and aroma of Aegina pistachio. Orchards are spread throughout the island.

Visit the tranquil Valley of Elaionas in Pahia Rahi, named after its olive tree groves, which grow between several churches of the area.

Avoid big crowds of Athens Riviera at the many calm beaches around Aegina.

Touch traditional crafts at the pottery workshops in the village of Mesagros.

Try the most delicious fish of the island at establishments in the harbour of Perdika village.

Take a short ferry from Perdika or our tender to the uninhabited paradise island of Moni, where you can find a bar with a canteen and can feed peacocks, small deer and Cretan wild goats.

The island bears the name of the nymph Aegina. She had a son with Zeus, Aeacus, who became the first king of the island. Her son by Actor, Menoetius, became the king of Orus and was one of the Argonauts. Aeacus helped Poseidon and Apollo to build the walls of Troy. Aegena is also Achilles’s grandmother. 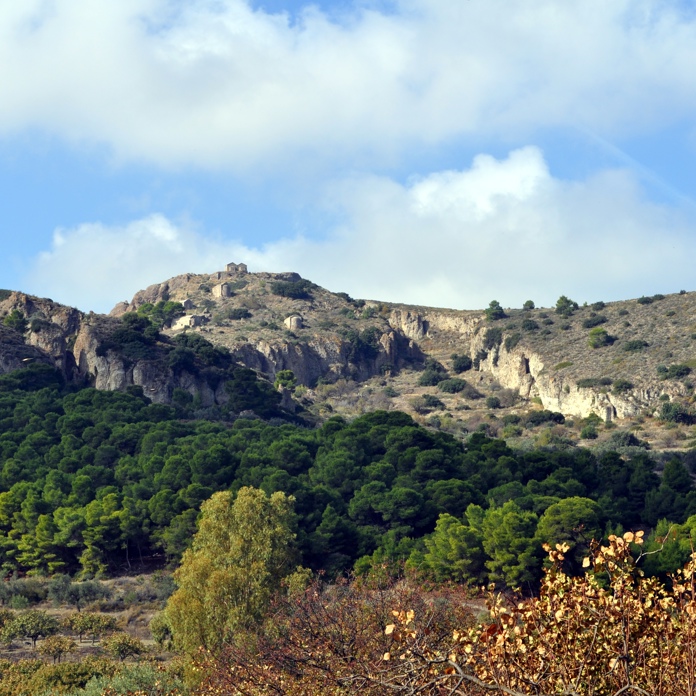 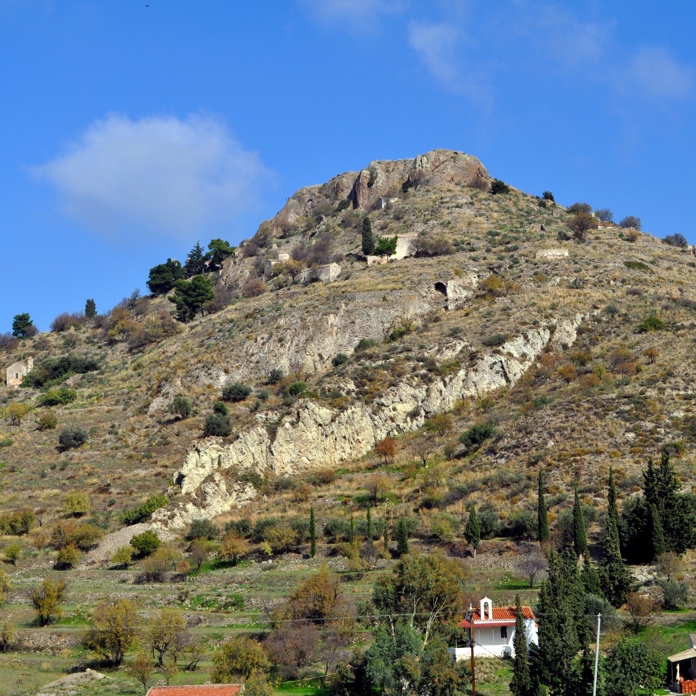 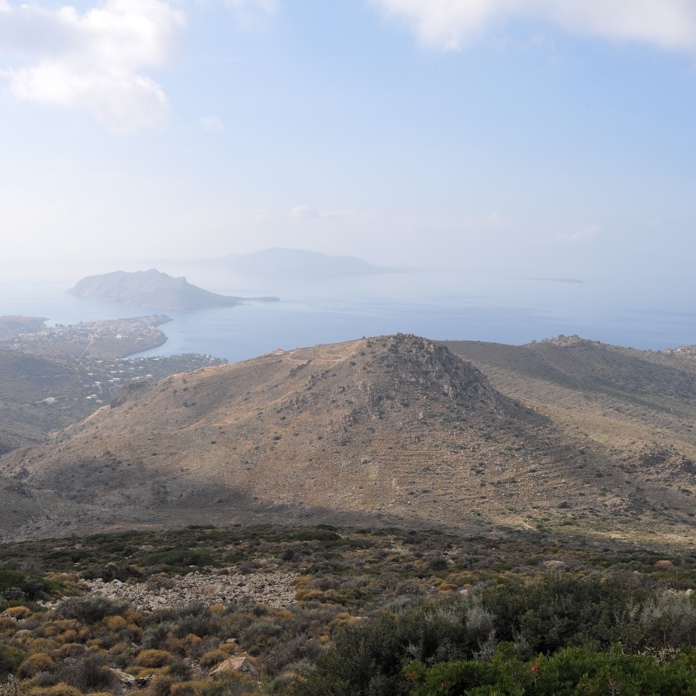 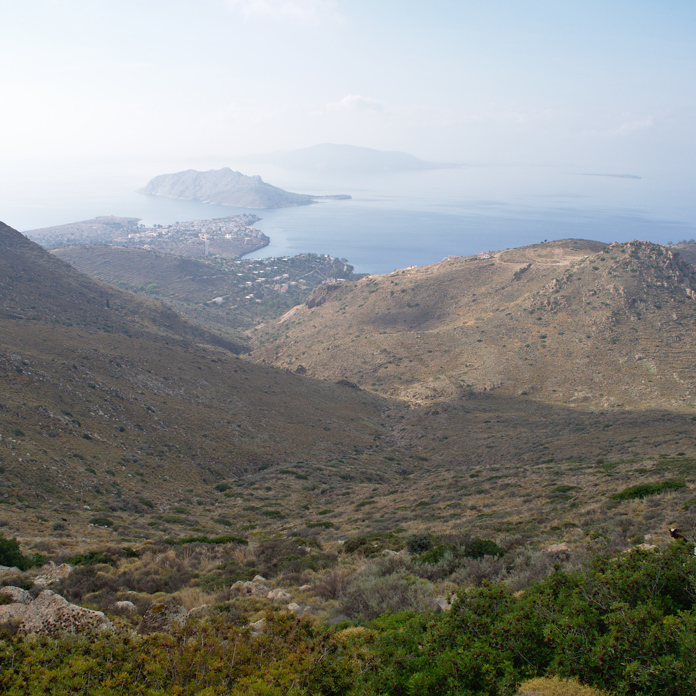 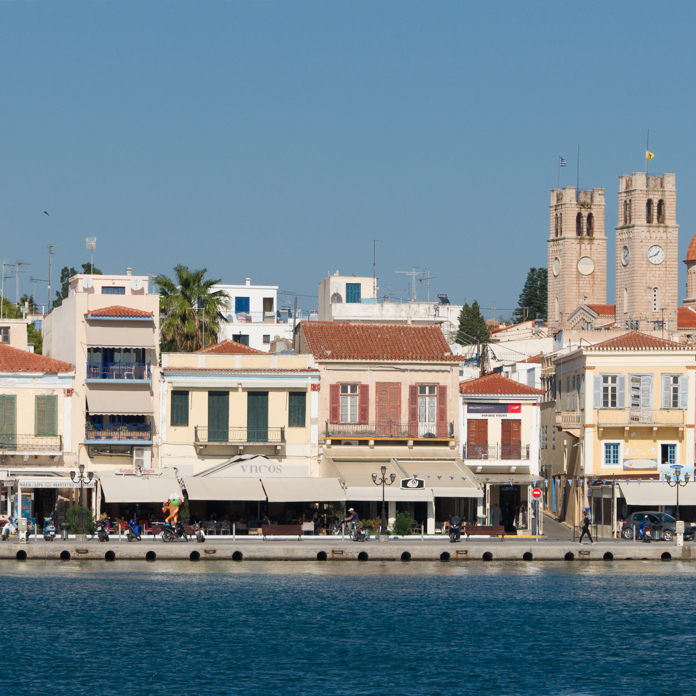 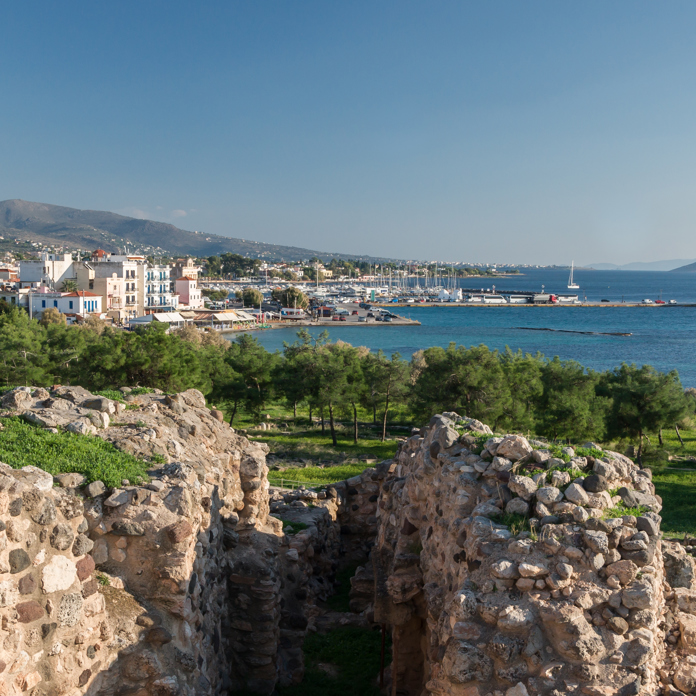