Ayia Napa is a spectacular resort town with stunning beaches, lively but cosy night life and touches of an ancient history not so far from the hotel room. It has everything party animals can even think of and can offer a quiet place and rich culture and history to rest and explore for peaceful souls. The town can offer a variety of local cuisine and stores as well as the international experience of a big tourist center.

Visit one of the most impressive landmarks in Ayia Napa – the Monachus Monachus Arc and enjoy watching beautiful sunsets and the town skyline. Rent a boat and visit Ayia Thekla island and its church and catacombs. Climb up the church and enjoy the marvelous view from the observation deck. Go west from the city and explore the Makronissos tombs and sanctuary of the classical Cypriot period (480BC-310BC). Fall in love with the medieval architecture of Ayia Napa Monastery and take a look at the 500 year old sycamore tree growing nearby. Explore waters and seabed of the Mediterranean Sea while scuba diving and snorkeling with Olympian Divers, Ocean View Dining or Undersea. Take a cruise on one of the famous boats and enjoy the salty wind in your hair along with the scenery of the legendary Black Pearl ship from the Pirates of the Caribbean movie. Search for mysteries in the sea caves of the Blue Lagoon and listen to the charming songs of the distant sea. Look beyond the town's commodities and explore the wild nature and local villages on the jeep safari Grand Tour. Visit the Enchanted Lagoon, fall in love with the calmness of its clear azure waters and enjoy hiking and magnificent views. Embrace the town’s iconic nightlife and dance all night long. Make a wish at the Wishing Well and buy souvenirs and antiques in one of many Ayia Napa stores and shops. Learn about local history and culture at the lovely and cozy Thalassa Municipal Museum and the National History Museum. Go back in time and learn about traditional Cypriot craft and lifestyle at the unique Farm House Agrotospito museum, located in a 19th century house and Farmer’s Tavern museum. Have a fun day out in the Water World, the biggest theme waterpark in Europe. Visit the piece of ancient history and center of spiritual peace, Ayia Napa Monastery. Enjoy the sculptures in Ayia Napa Sculpture Park, where modern art and antique culture joined in one art piece. Go hiking along the majestic natural trails starting near the Church of Agioi Anargyroi and fall in love with the untouched nature of Cyprus. Explore the grand collection of succulents and cacti at the Ayia Napa Cactus Park. Learn about the medieval culture of Cyprus at the annual Ayia Napa Medieval Festival, held in October.

Don’t miss the opportunity to enjoy the iconic beaches of Cyprus:

Sunbathe on the sands of Makronissos and Nissi beaches. Spend your time on the most famous and spectacular beach of Ayia Napa, Kannos Bay, and meet other tourists. You can also go canoeing from there. Swim in the private waters of the Blue Lagoon and enjoy beautiful landscapes in solitude. Relax and gaze at the azure waters of Landa beach. Vathia Gonia beach is surrounded by rocks and offers great views. Ammos Kambouri beach is secluded and clean.

Try the rich tastes and aromas of the Cyrpus cuisine: fried haloumi cheese, kefte grilled meatballs. Taste incredible local grill in En-yevo tavernaki. Enjoy fine Mediterranean cuisine in Stamna Taverna or Tony’s Taverna. Have a go at steaks and seafood meals in Flames. Get a neighbourly look at Italian restaurant Sale e Pepe. Travel to the Troodos mountains for vine venture and enjoy exquisite Cyprus wines. Have a romantic dinner in a Glasshouse Lounge restaurant or get married in Garden of Eden. Have a karaoke night at the Russian bar and restaurant Teremok. Drink well-made cocktails at Cafe Central. Have a pint or two of smooth beer at Paddy’s Bar.

Feel the heat at The Castle Club, one of the biggest and popular nightclubs in Cyprus. Enjoy great music at Blue Moon Bar and White Ayia Napa. Dance the night away at fashionable local Xo Club. Watch exotic dancing at Toga Toga Club. 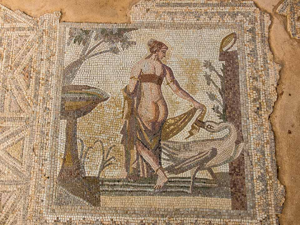 According to the ancient legend, the island of Cyprus was created by the goddess of love, Aphrodite. The mighty and beautiful goddess made it rise up from the seabed. The natural beauty of Cyprus is indeed a proof of the benevolence and love of gods for this majestic land.

Another legend has it that a mysterious sea monster that looks like a crocodile or water serpent lives nearby Cape Greco. But despite the scary look, the monster is believed to be good-natured, and is known among the Cypriots under the name of ‘O Filikos Teras’, which means ‘The Friendly Monster’. 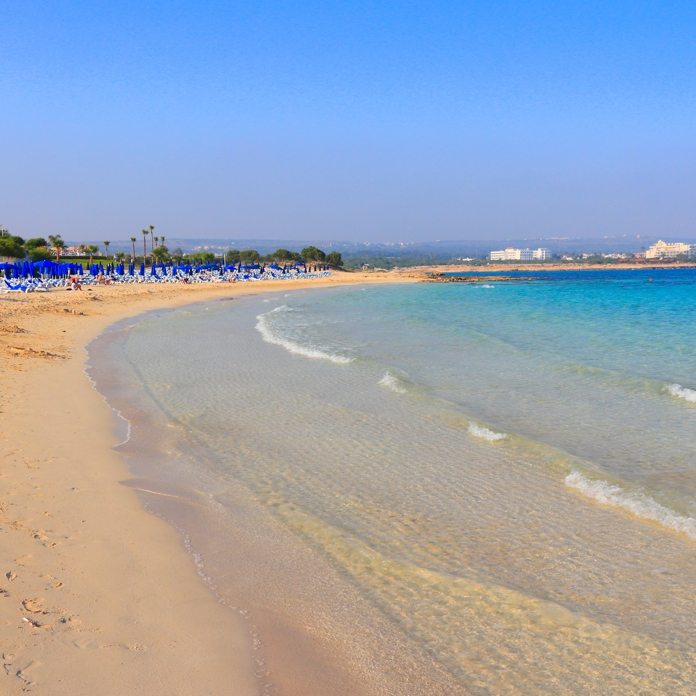 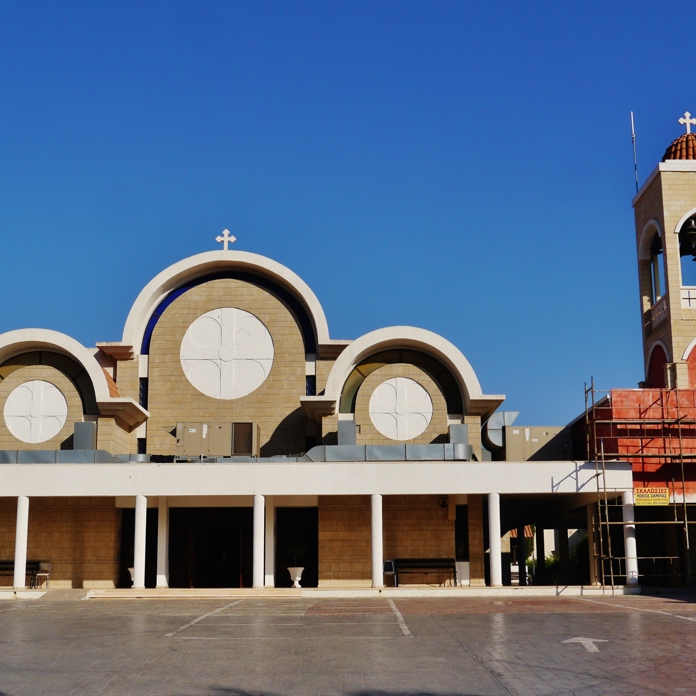 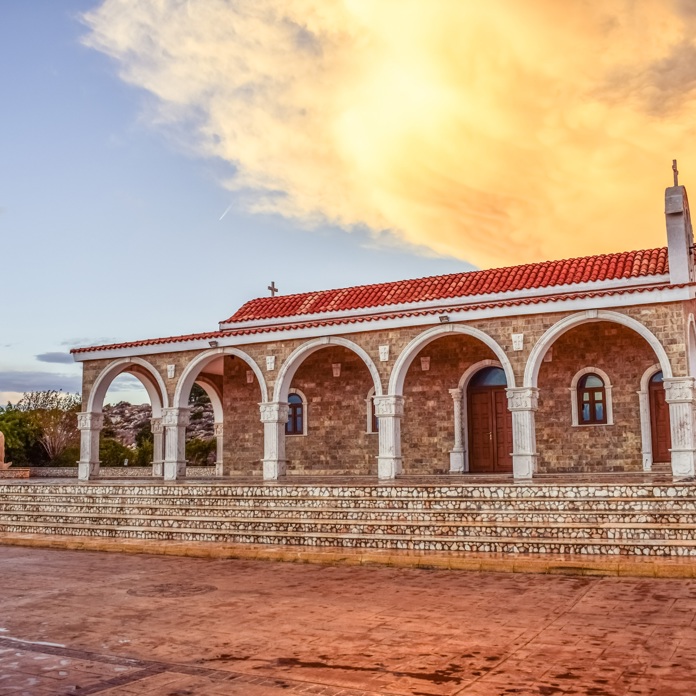 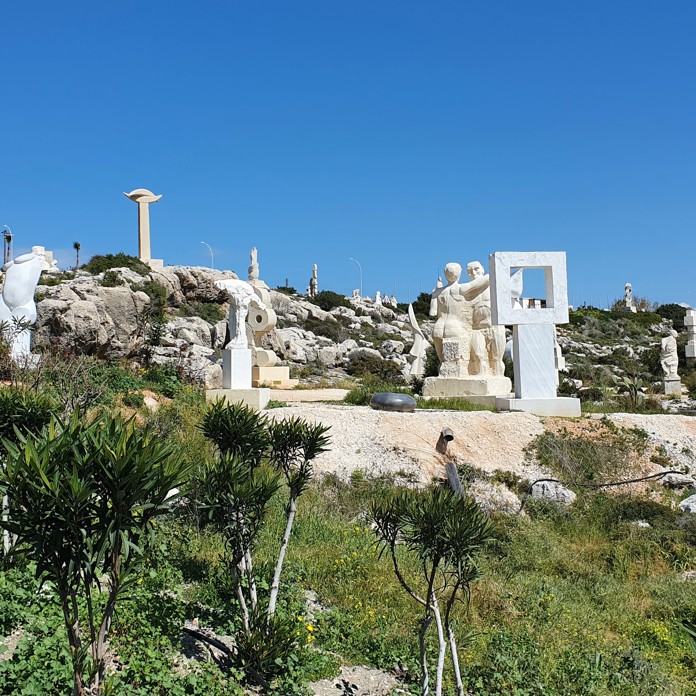 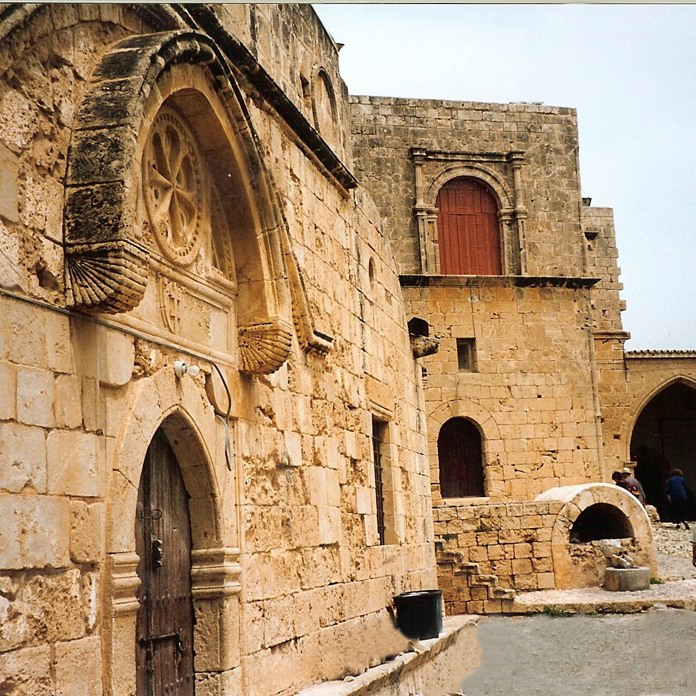 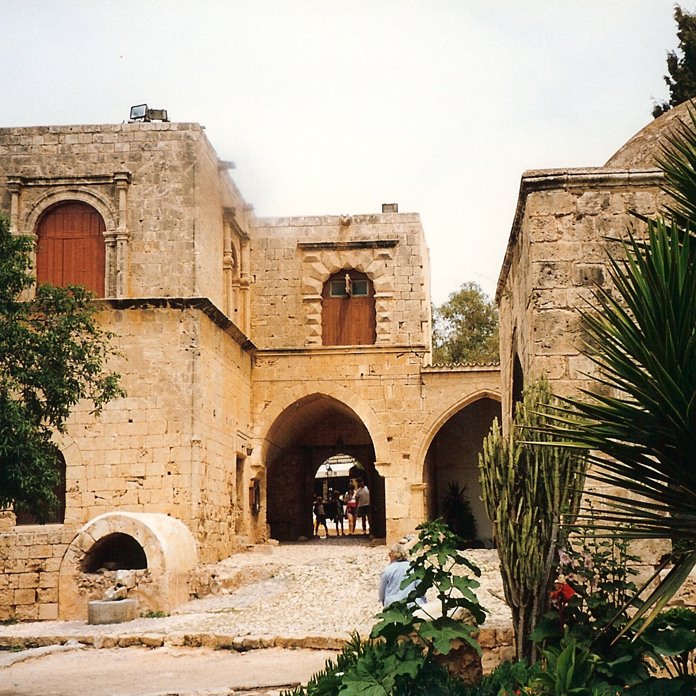