All of Cyprus / Abandoned hotel Berengaria 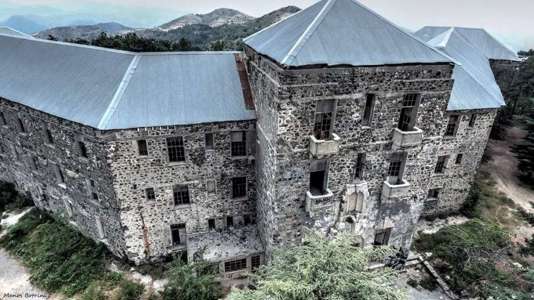