Cyprus / All of Cyprus

Long explored by tourists, Cyprus hides many gems in remote places, denoted to religion, farming and active leisure. Crossed between Western and Eastern cultures, reach in history, home of many religions, and stop of the medieval knights.

We cannot speak of Cyprus without mentioning a few popular spots, but the focus is on the locations you may have never heard of.

Bath on the sandy beach near Paphos next to interesting rock formations called Aphrodite’s rock. Find the sanctuary of Aphrodite Near the beach, which is part of the World Heritage site and the ruins of a Roman colony, created for ancient pilgrims who travelled to honour the goddess. Discover the richness of its local crafts in the city of Paphos at one of the best places to meet local artists in a studio space called The Place. Drive from Paphos and follow the signs to Aphrodite's bath. Under an old fig tree you will find a small natural cave, where the water flows along a rock wall and forms a natural pool covered with foam.

Get closer to divine energy at the church of Lazarus, one of the most important sites for all christians.

Once you have visited all the hallmarks and walked through the streets of Limassol, we would like to recommend a few gems we know about from our own experience travelling in and around the whole island.

Let’s begin with the mount Troodos, which shows unusual brown stone that represents the escape of the Earth’s mantis, a rare geological phenomenon, that you cannot otherwise touch so easily. Visit the trout farm Psilo Dendro, or try making your own handmade chocolate in the workshop, both in Platres village, on the way to Troodos. Set on a path towards the big Millomeris waterfall. This path, which starts at the Pano Platres church, is short but very challenging, where you will be rewarded with great mountain views at the top. Get rewarded on the path of Atalanta, which is two times longer and tougher than the path of Artemis, with the spectacular views, smells of black pine trees and groves of 800 years old juniper.  Set your trail to the unique site of the abandoned chrome mine. Start from the Troodos village and proceed with signs.  Add Kokkinogia mine and museum with remains of rail lines and tunnels, when choosing an industrial themed itinerary.

Get extra adrenaline in the mysterious spooky places, such as abandoned hotel Berengaria, royal tombs in Paphos, antigravitational road part between Paphos and Polis, and next to the Bloody lake Matiatis.

Get away from other tourists and aww the views of the sea, mountains, and city of Larnaca, from the platform at Stavrovouni Monastery. Get on time for morning messa, and you can delight yourself with a simple but tasty breakfast at the monastery: local olives, bread, granate seeds, herbal tea and Greek coffee in tiny cups.  View well preserved mosaics, renovated coliseum and colonnades at the ruins of the ancient city of Kourion. Watch opera, ballet, and enjoy sea views at Kourion Ancient Amphitheatre.

Look for special appropriately equipped designated Barbeque areas in the mountains and meet the sunset in surreal calm surroundings. Guarantee yourself a great catch at fresh water reserves of Cyprus. Dive deep to see one of the 10 most notable underwater wreck sites, Zenobia, known as the Titanic of the Mideterranean sea. Use the unique opportunity to breath underwater without a mask. Captain’s bridge forms a dome inside the ship and seaweeds produce enough oxygen that accumulates here. Prepare yourself with a PADI or CMAS license. The Wreck site has decompression marks for convenient diving experience.

Admire the well preserved nature of Northern Cyprus, as pristine as on Mount Athos in Greece.  Climb into the famous fortress in the dead city of Famagusta, where Otello strangled Dezdemona. Enjoy the wild mulls natural reserve spread across the whole Eastern part of Cyprus with the best sand beach of the island. Enter the spiritual Agios Andreas monastery on the most eastern edge. Visit the first Christian catacomb churches. Rent a car once you are in Greek Cyprus and simply ride to one of the customs check points and pay a small insurance fee in order to enter Northern Cyprus. 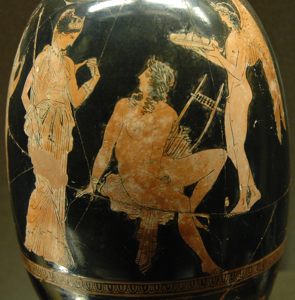 Saint Lazarus, revitalized by Jesus Christ, is the only human who has returned alive from Hell. It is known that since his return Lazarus never smiled due to the impression caused on him by his four day stay in Hell.

Adonis was one of only two mortals the goddess of love, Aphrodite, ever fell for (the other being Anchises. Loved by Two Goddesses, Adonis had to spend part of the year with the Queen of the Underworld, Percephone.

According to the legend, the Ancient Greek Goddess of Love and Beauty, Aphrodite, was born of the sea foam near the rocks, called Petra tou Romiou, on the beach near Paphos. Name of the rocks, however, the rock of the Greek, comes from the Byzantine hero Digenis Akritas, who heaved them here to keep the Saracens Arabs at bay in the early Middle Ages. 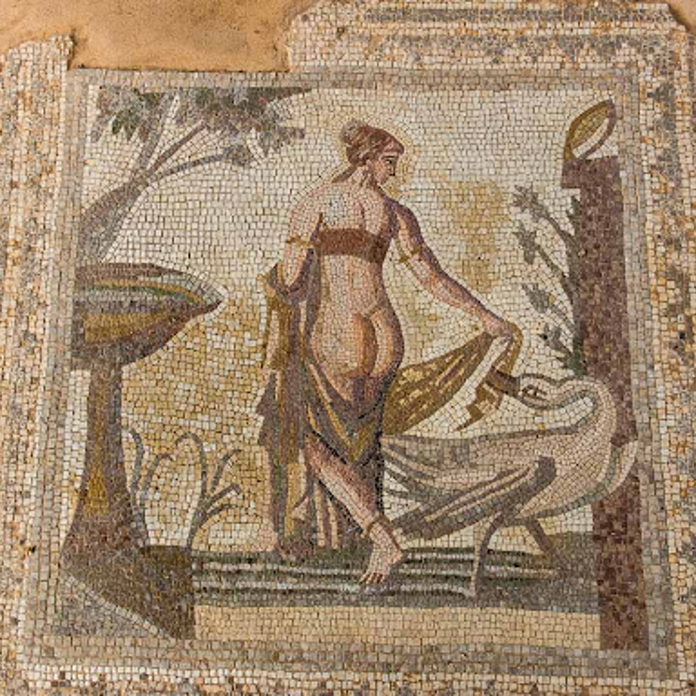 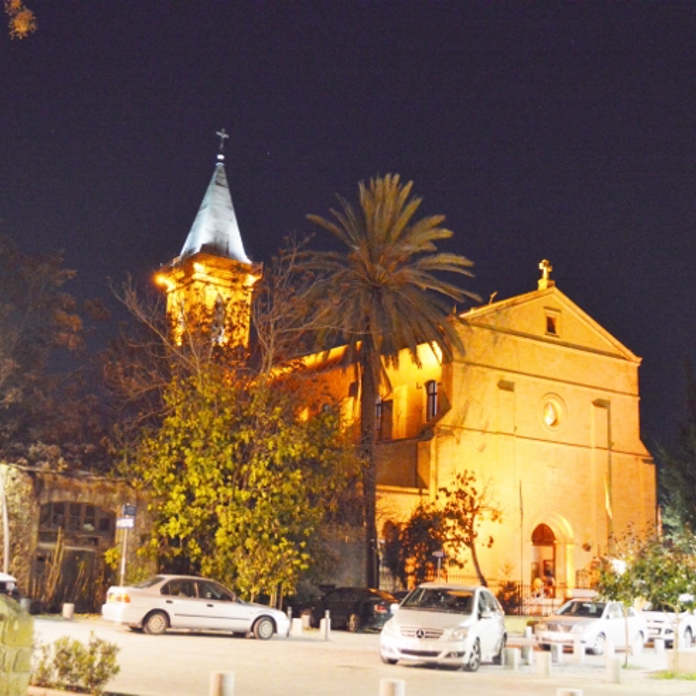 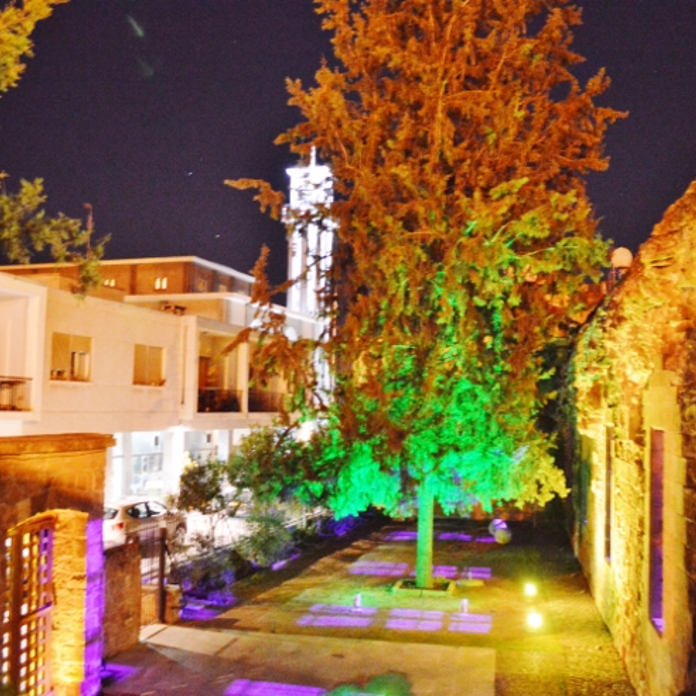 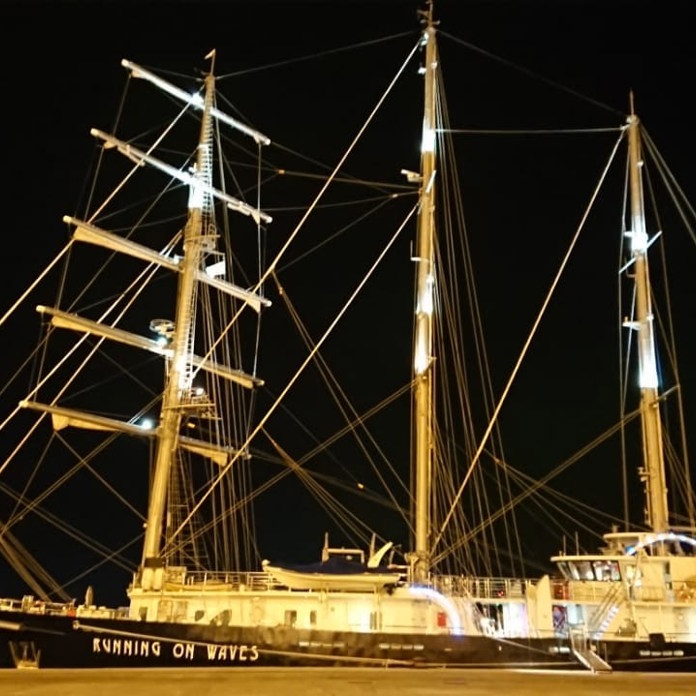 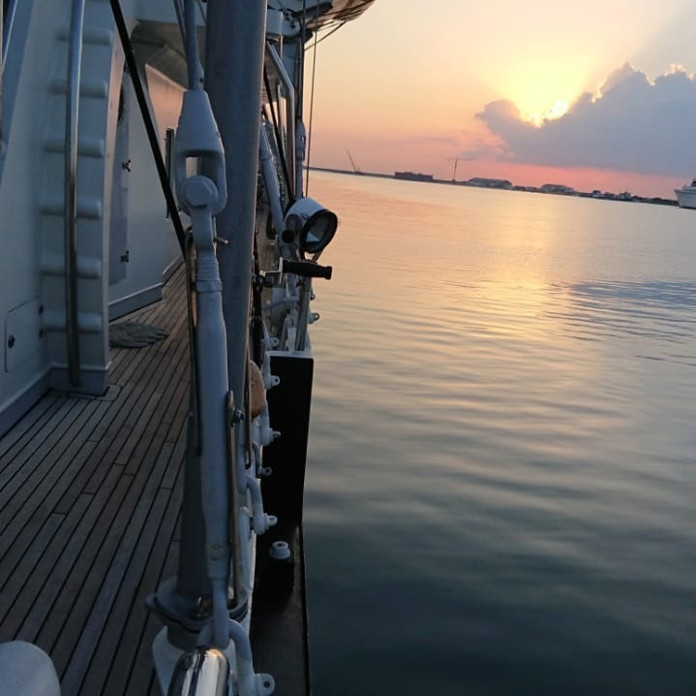 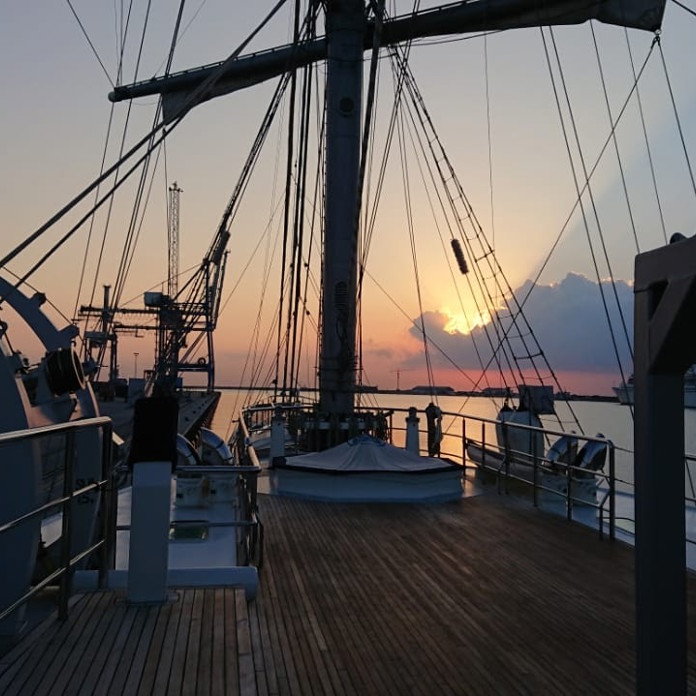 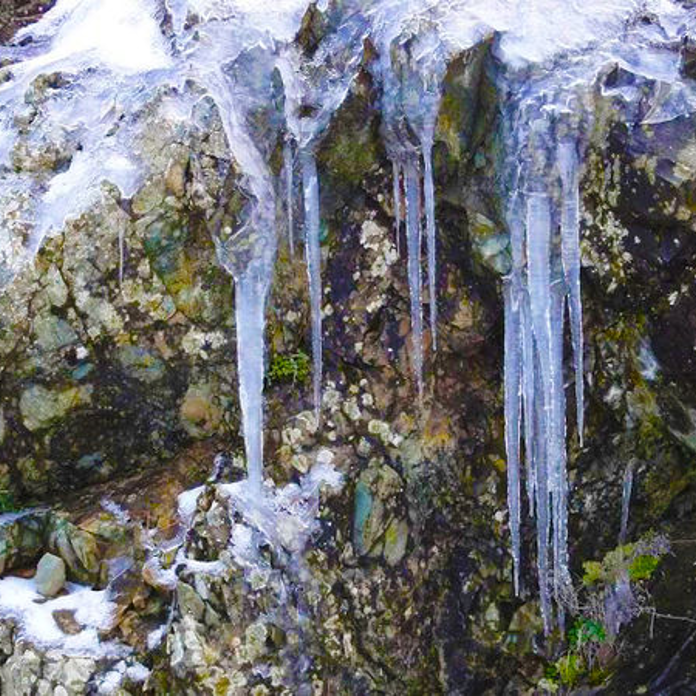 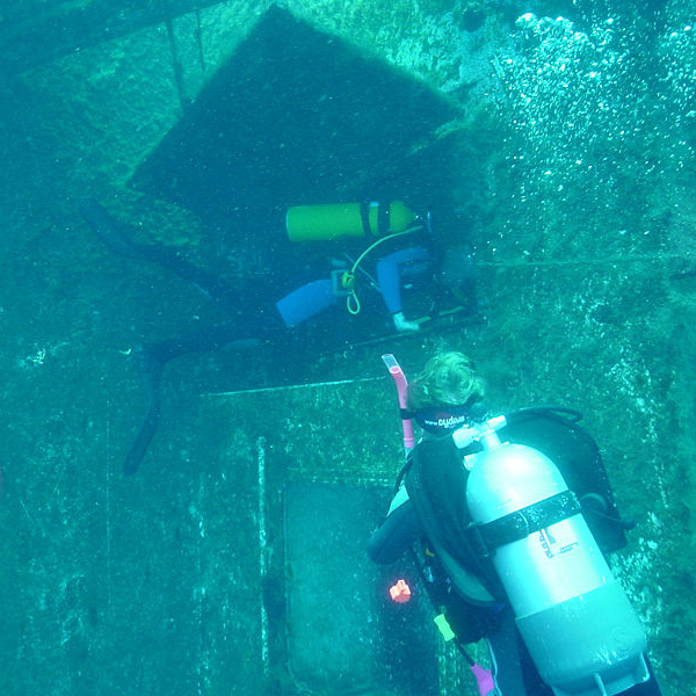 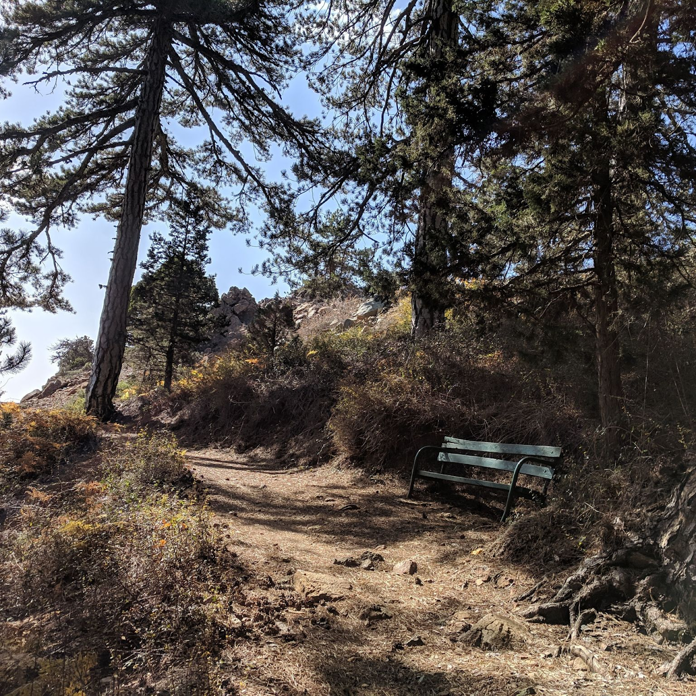 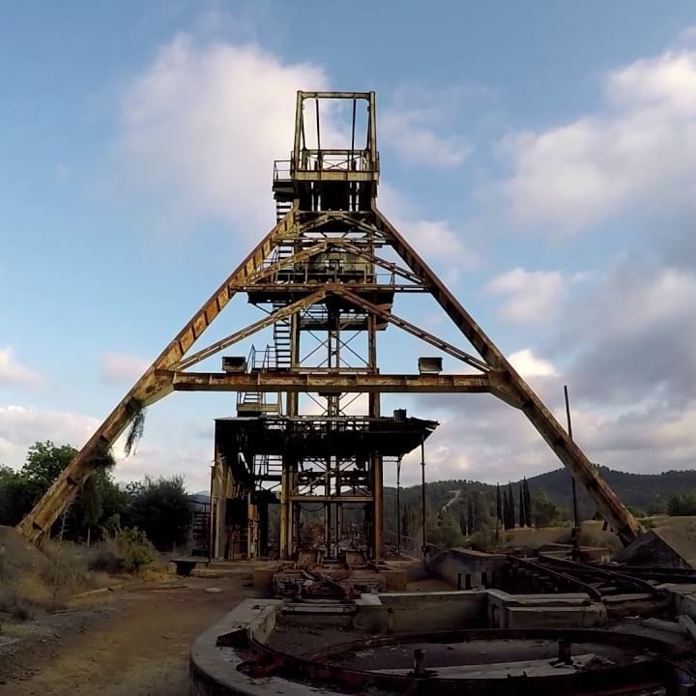