Mljet is a majestic picturesque island covered with green pine forests in the southern part of Dalmatia region of Croatia and is tightfully nicknamed the “Green Island”. Despite its tranquil magic and untouched nature Mljet is not among the list of the most popular travel destinations. The island has rich history and was a home to many different cultures. Mljet was known in the ancient Greek world under the name of Melita, which means honey. The western part of the island is a National Park and from the times the beauty of this alluring island had captivated Odysseus, its charm remains undisputable. Relish it’s rustic peaceful atmosphere and feel the time slowing down in Mljet.

The main attraction of the island is its verdant National Park. Go on a walking trail or a bicycle path and breathe in the fragrant air of Aleppo pines and gaze at the beauty of the two salt water lakes where you can also rent a boat or a kayak.

Visit the largest village on the island – Babino Polje at the center of the island. It has many historical buildings and churches and a Renaissance Rector’s Palace.

Visit the remains of Roman thermal baths in Polace.

Visit the Benedictine Monastery and the church of St. Mary at St. Mary’s island at the Large Lake.

Get surprised by the unusual ruins of a Roman palace built in 5h century AD in Polace village.

Go diving and be amazed by the vibrant crystal clear blue waters at the Odysseus cave.

Go hiking in the hills and gaze at the magnific views.

Try traditional Dalmatian dishes: rustic brudet stew made of variety of seafood and herbs, Dalmatinska pasticada made of marinated beef and spices with bacon, tomatoes and dried fruits and fritule – sweet round deep fried domuts.

Visit a cozy family run restaurant Stermasi and have a dinner at a beautiful outdoor terrace with a beautiful view and buy home made olive oil. 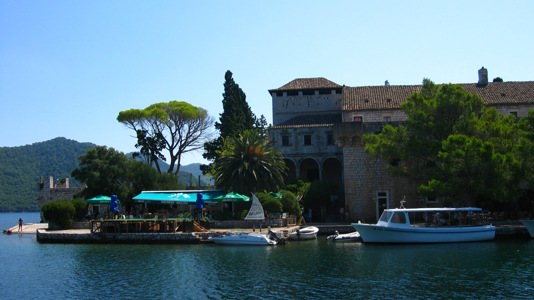 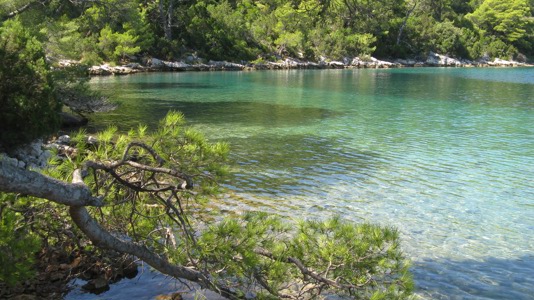 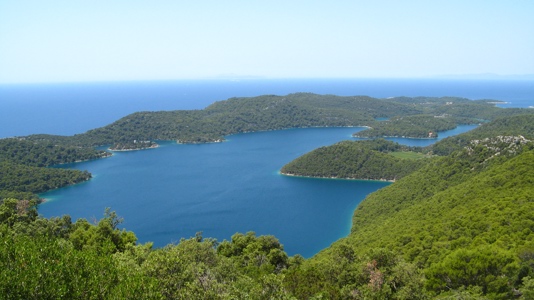 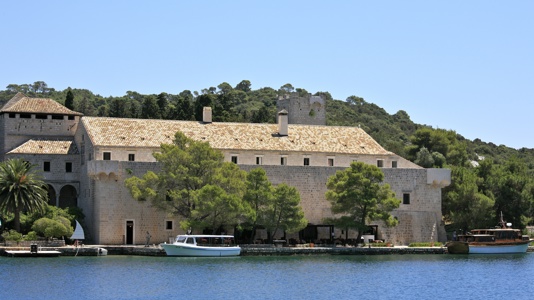 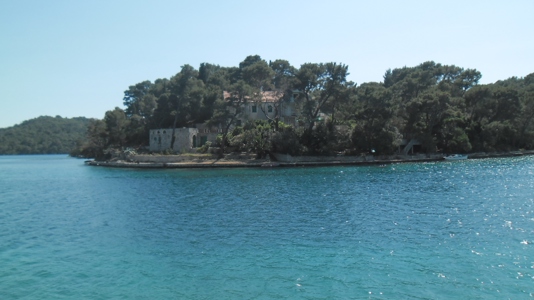 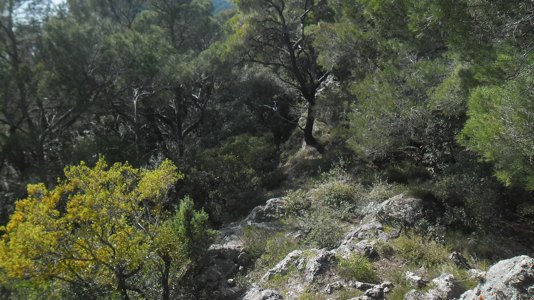 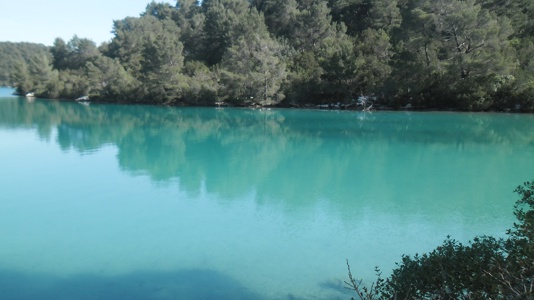 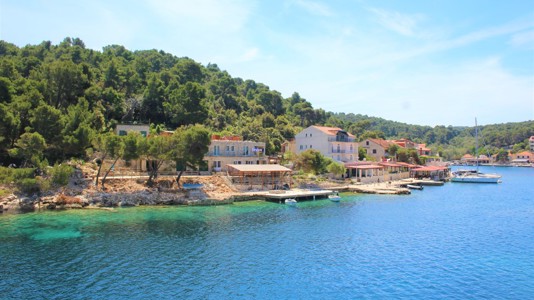 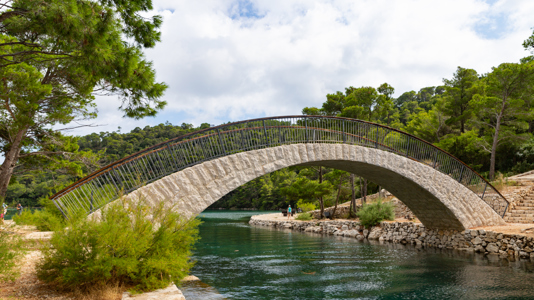 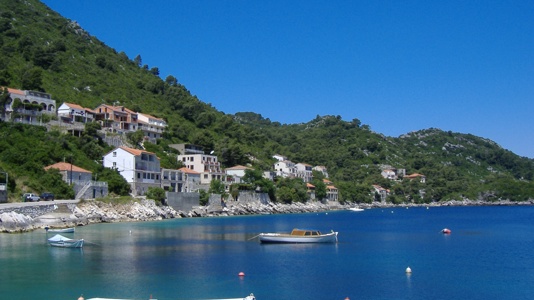 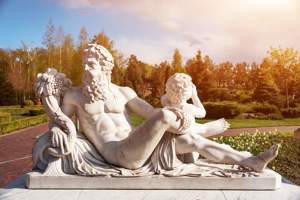 During the ancient times Mljet had the same name as Malta, so it shares many legends with another beautiful Mediterranean island.

One of the most ancient legends of Mljet is the legend about Odysseus. Odysseys was the only man to survive the shipwreck on the cliff Origan near Mljet and swam to the nearest cave, which is since called the Odysseus cave. A beautiful nymph called Callypso ordered her servants to bring Odysseus to her. She fell in love with him and helped him, but prohibited him to leave the island. Odyssesus stayed with her for many years and the couple had two children together, but in the end left her and went back to his wife Penelope at Ithaka. Another shared legend says that Mljet was the island where Saint Paul’s ship has wrecked.

Another Greek legend says that the Olympian gods once had a debate over which island is more beautiful: Mljet, Korcula or Lastovo. Zeus decided to send his delegate and check it. The delegate couldn’t decide which island was more beautiful and the Olympians were enraged by his indecision and turned him into an island as a punishment. That’s how the island Glavat appeared. Up to this day no one can say for sure which of the Croatian islands is the most beautiful one.