The most visited place in Croatia. The background in many episodes of the TV series Game of Thrones and in Star Wars, Episode VIII: The Last Jedi.

Dubrovnik is not only about Old Town, but mostly. Overview this stunning area via a walking path on top of its walls. Climb up the Fort Lovrijenac right next to Old Town for a panoramic view. Enter the Old Town through the Pile Gate like you enter a giant castle. Add one of the major sights to your list, Saint Blaise’s church, or Saint Vlaho, one of the patron saints of Dubrovnik. Admire Assumption Cathedral in baroque style, which took decades to build. Have a look at the small gothic Saint Saviour church with Renaissance elements. Expect the unexpected in Saint Ivan, or St John’s, Fortress, which houses an aquarium and sea museum. Approach the unique Rector’s palace that unites in harmony gothic style and Renaissance and Baroque elements. The building mainly acted as administration of the independent Republic of Ragusa.

Feel the vibes of Old Dubrovnik lurking through its narrow streets with abundance of small lights and numerous street cafes. Don’t forget the all-in-one-solution fish restaurants, like Lokanda Peskarija. Or rather you won’t be able to. Just don’t resist. They will haunt you even after you leave Croatia, for months. Chill at the Old Port pierces surrounded by old fishermen, wooden boats to Locrum, and tourists of all ages relaxing on benches or dipping their feet in the water and glare at the coastal area. Place yourself conveniently at Banje beach not far away from Old Town. Free public side or VIP side with full service. Have a break on your kayaking trip at the Betina Cave Beach. It can only be reached by the water. You can't really get to the beach by boat; you need something small like a Kayak.

Watch the whole city of Dubrovnik underneath you from a bird’s view of the coastline mountains via the zip line service. Get an extra package of sightseeing at the peculiar island of Lokrum: Garden of Maximilian Gabsburg, Benedictine monastery of Saint Mary, Botanical garden, Olive grove park, and Napoleon era Fort Royal ruins. Say Hi to the rulers of Lokrum, a flock of local peacocks, who like to drink water from the pond-like tiny lake called Dead Sea. Find serenity in the Odysseus’s cave on the nearby island of Mljet. 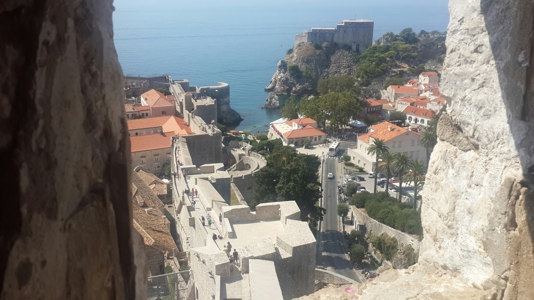 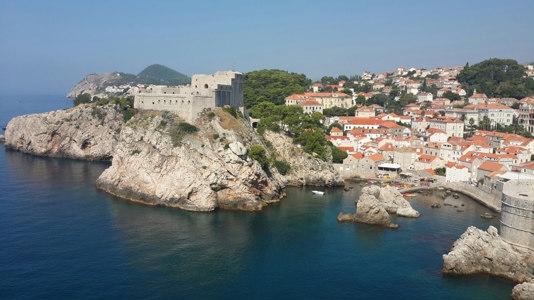 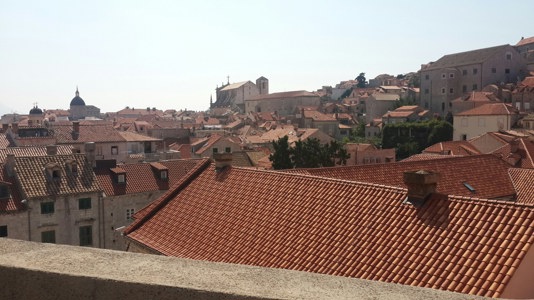 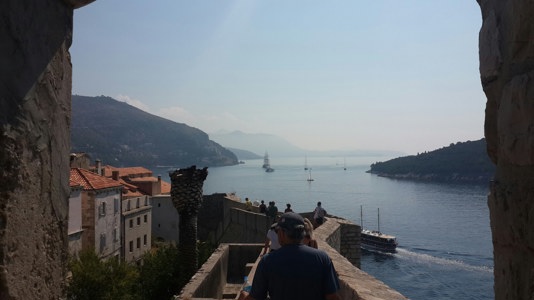 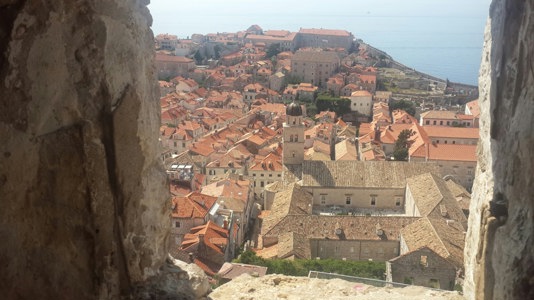 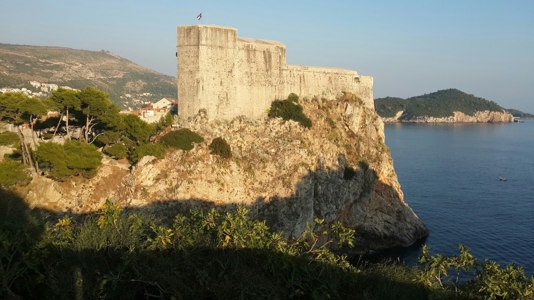 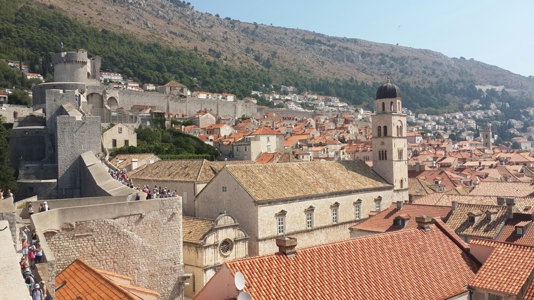 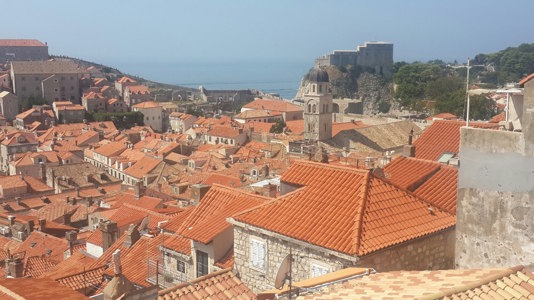 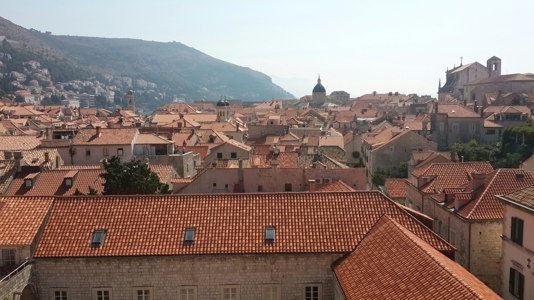 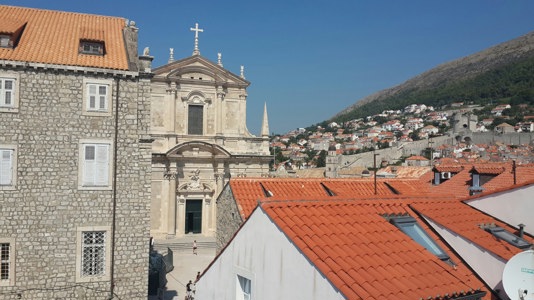 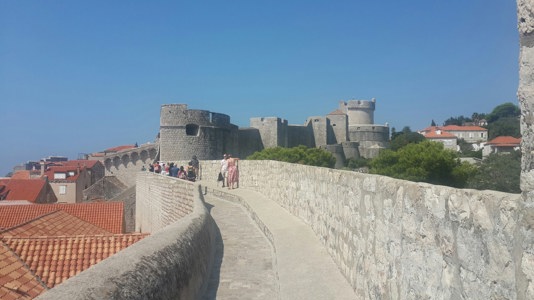 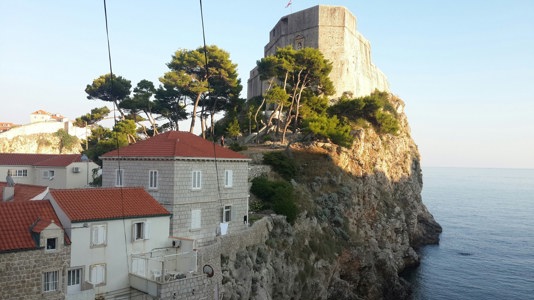 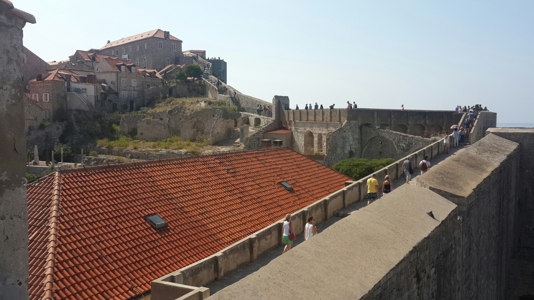 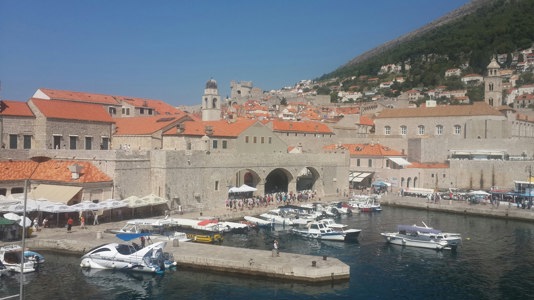 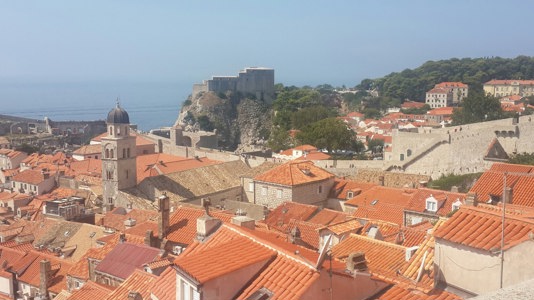 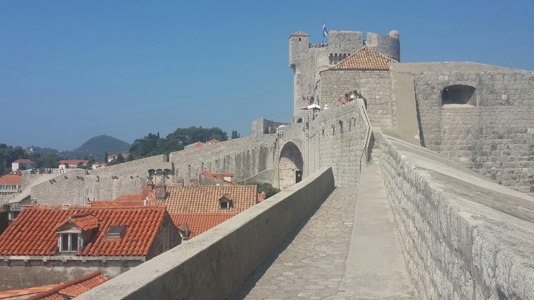 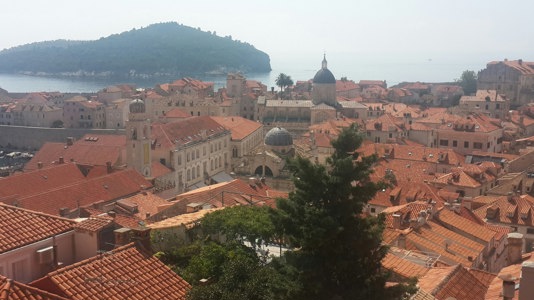 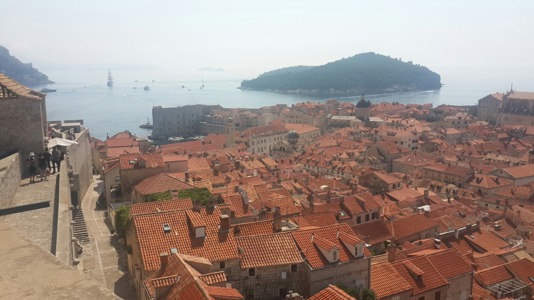 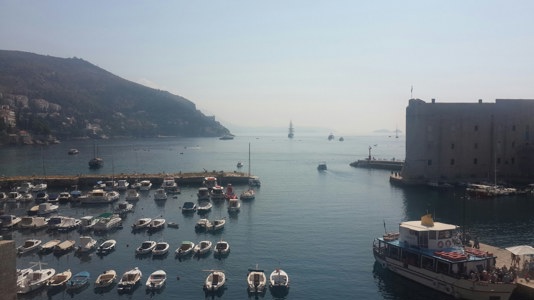 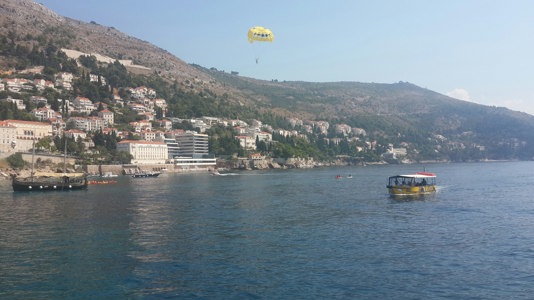 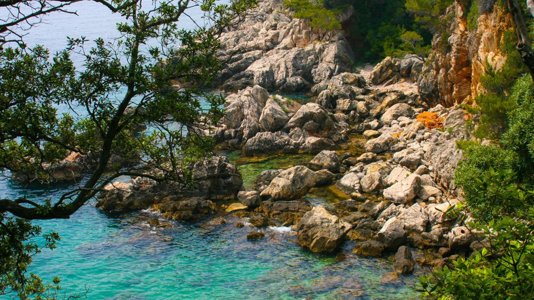 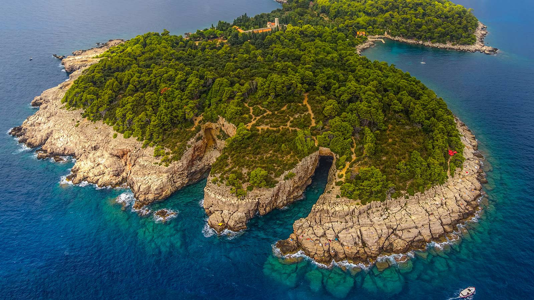 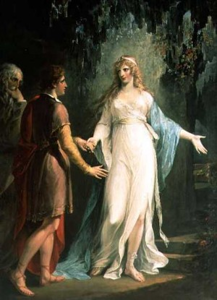 Benedictian monks from the monastery on Lokrum island are believed to have cursed the island for it to never be some one’s, after their monastery seemed as an extra feature on Lokrum when Napoleon got his hands on it. And it worked, private ownership never happened to be long in any hands. Nowadays it is owned by the government.

The ancient island legend tells a story of Odysseus who was the only survivor of a shipwreck near Mljet, on the cliff Ogiran. Odysseus then swam to a cave now known as Odysseus’s cave. He found shelter there. In the other, bigger, cave of the island, the nymph Calypso resided. After Odysseus swam across the Mljet canal a storm washed him onto the shore. The ruler of the island, Calypso, ordered the people who found him to bring him to her cave. She then helped Odysseus but refused at the same time to allow him to leave the island. Nevertheless, the great warrior succumbed to the charms of the nymph on the island. Out of this affair, twins were born: Nausithous and Nausinous.