Cavtat has to offer you Dalmatian food, renaissance and baroque architecture and the views of Adriatic and the mountains - all of that with very few tourist crowds, unlike neighboring locations.

Perhaps you can schedule a wedding in the Town hall of Cavtat, but be aware that this is a rather small town. Feel the power of Fort Sokol, or Sokol Grad. This mighty fortress has been a place of battlements from the Antique period. Watch early Renaissance paintings and a wonderful canvas by Vlaho Bukovac depicting the Madonna and Child gazing at Cavtat at dusk in the church of Our Lady of the Snow and the adjacent Franciscan monastery. Walk the many steps upwards from the monastery to see the peculiar Mausoleum of the Racic family. This tomb represents a mix of all kinds of architectural styles. Visit the galleries inside the museum that is Vlaco Bukovac House. This used to be the home of this internationally acclaimed painter. 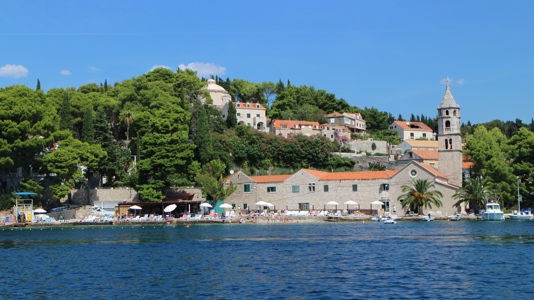 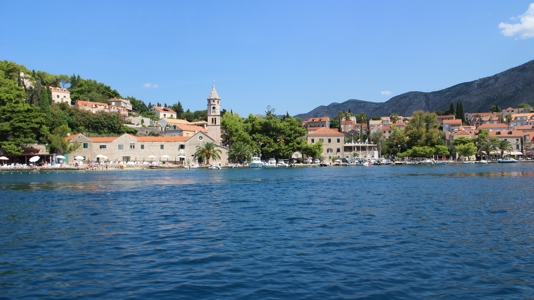 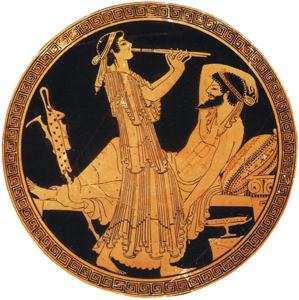 As Cavtat is in very close proximity with Dubrovnik and both are in the same region, they also share the same myths and legends.

Benedictian monks from the monastery on Locrum island are believed to have cursed the island for it to never be some one’s, after their monastery seemed as an extra feature on Locrum when Napoleon got his hands on it. And it worked, private ownership never happened to be long in any hands. Nowadays it is owned by the government.

The ancient island legend tells a story of Odysseus who was the only survivor of a shipwreck near Mljet, on the cliff Ogiran. Odysseus then swam to a cave now known as Odysseus’s cave. He found shelter there. In the other, bigger, cave of the island, the nymph Calypso resided. After Odysseus swam across the Mljet canal a storm washed him onto the shore. The ruler of the island, Calypso, ordered the people who found him to bring him to her cave. She then helped Odysseus but refused at the same time to allow him to leave the island. Nevertheless, the great warrior succumbed to the charms of the nymph on the island. Out of this affair, twins were born: Nausithous and Nausinous.