The Channel separates the main island of the Tierra del Fuego archipelago from the islands of Oeste, Navarino, and other smaller islands lying to the south of it.

On the shores of the strait are the communities of Ushuaia, Puerto Williams and Puerto Toro, considered the southernmost in the world. There is also the world's southernmost lighthouse, which is a tourist attraction.

The strait is named after the ship "Beagle", on which Charles Darwin rounded South America during his famous voyage.

The strait is narrow, in some places only 5-6 kilometers.

Like the Strait of Magellan, Beagle Strait is peaceful. And the Cordillera-Darwin, adjacent to the strait in the northwest, with a glacier field on the highest mountain in the archipelago, makes it a popular tourist destination. During a hike along Beagle Strait, you can see seals, penguins and cormorants. 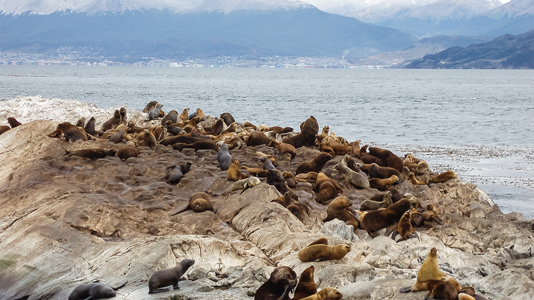 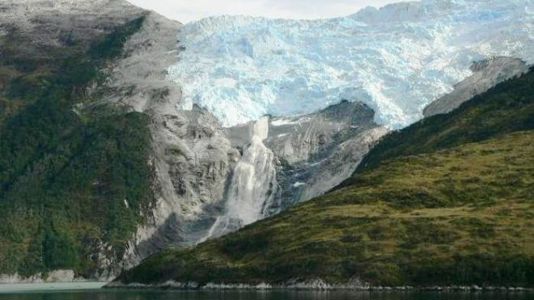